SHOT Show 2022: our team in Las Vegas is reporting on all five days from the world's largest gun show

Viva Las Vegas – even under Corona conditions and after a year with only virtual SHOT Show, "The Show must go on" applies. The all4shooters.com team on site this year is led by experienced top shooter and media professional Michael Paa, who also reported from other trade shows around the world. So from January 17-21, 2022, Las Vegas will be under the SHOT Show logo. 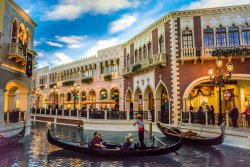 Everything is a show here: the canal including gondolas and artificial sky at The Venetian Hotel, which you have to cross on your way to the SHOT Show.

Why is the SHOT Show actually called that way, and why is the "SHOT" always capitalized? It is the abbreviation of Shooting, Hunting, Outdoor and Trade, the latter in turn defining the show as a trade show to which only dealers, manufacturers, importers and journalists are admitted. Despite numerous cancellations by prominent exhibitors of previous years, such as Beretta or SIG-Sauer, some 2,400 exhibitors are expected, according to the organizer NSSF (National Shooting Sports Foundation, the US industry association for firearms). Obviously, that requires space: the total exhibition area for the 2022 show at the two adjacent exhibition centers of The Venetian and Caesar's Palace hotels is more than 75,000 square meters (800,000 square feet) –  enough space to park 547 F-16 fighter jets. The SHOT Show has 22 kilometers of aisles – a distance that is more than half a marathon. And requires stamina. 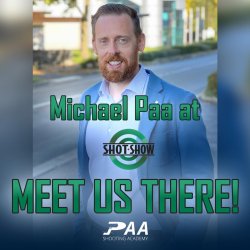 Michael Paa, successful top shooter with his own YouTube channel and shooting academy reports LIVE from the SHOT Show 2022 with his team exclusively for all4shooters.com

That's why all4shooters.com is sending only the fittest as a team this year: Michael Paa, experienced and sporty action shooter with his own German Wikipedia entry and founder as well as head of the Paa Shooting Academy, will report from the show for our channels (this website, plus Facebook and Instagram) with his team of five.

To get in the mood, on the Monday before the start of the trade show – this time on January 17 – only invited trade journalists will go out to Boulder for the "Industry Day". The best-known firearms exhibitors have set up their own shooting lanes there, where the trade press can get a first impression of this season's latest gun models. Although you can hardly understand your own words over the loud gunshots, we are confident we will get the first video clips and information from Michael's team directly afterwards. In fact, this mostly takes place with a time delay, since Las Vegas is 9 hours behind Central European Time (CET) time – which means that breakfast is being eaten and the photo equipment is being packed for the workday there, while we have already completed it.

Still, you can be sure that you won't miss the innovations and novelties from the SHOT Show. In addition to the report from the Industry Day on Monday, Jan. 17, 2022, we will present the main highlights of the show every day of the show (Tuesday to Friday). So please, also subscribe to our channels on Facebook and Instagram, where we will also publish lots of news and short videos in advance.

The hashtag #shotshow2022 will also bring you all relevant announcements and news directly to your smartphone or desktop and everything in between in terms of size. We are so ready and looking forward to reporting LIVE from a trade show again. And it will soon be that time again for us, too: all preparations for IWA 2022 (March 3-6, 2022) in Nuremberg are already in full swing...

Subscribe to the Newsletter
This article is also available in this language:
DEIT
Click here for more information on the topics:
SHOT ShowCultureF.A.I.R.
That might interest you too: 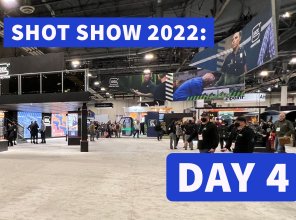 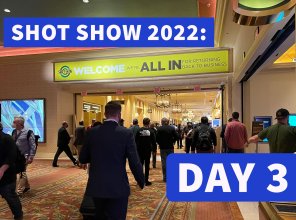 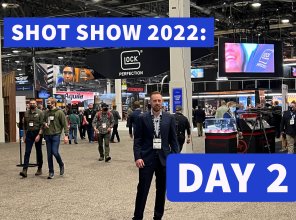 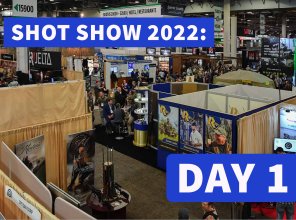 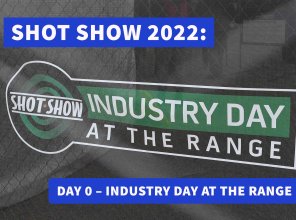 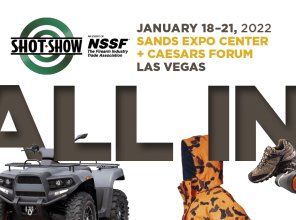 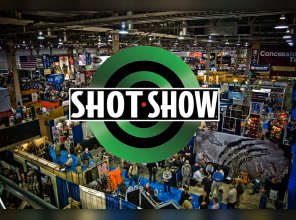 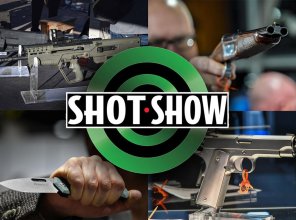