The B&T APC9 Pro 9mm pistol features a folding stock and is compatible with GLOCK pistol magazines. In its civilian version it's classified as a pistol. An interesting novelty we saw at HIT 2020, the APC9 Pro is manufactured by Swiss B&T.

The B&T APC9 Pro 9mm pistol is the evolved version of the already well-known APC – which remains in production under the name “Classic” – with a series of interesting features and new details. Unlike the previous model, the APC9 Pro is in fact available with a lower receiver that accepts the magazines of GLOCK G17 pistols in 9mm caliber.

It has all ambidextrous controls, a new non-reciprocating charging handle – which is also ambidextrous – and the pistol grip can be replaced with all the already existing aftermarket parts compatible with the AR15/M4 platform.

The stock can be folded on the left side, making the gun extremely compact, and an Aimpoint ACRO red point sight is factory fitted on the top rail. The supplied magazine has a capacity of 20 rounds and the price is not yet announced.

Subscribe to the Newsletter
This article is also available in this language:
IT
Click here for more information on the topics:
B&TPistols9 mm9x19 mm (9 Luger)
That might interest you too: 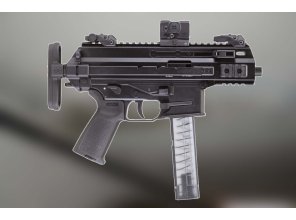 After the US Army, the US Air Force too selected the 9mm highly concealable submachine gun. The most compact version the APC9 PRO line, the APC9K  is optimized for discreet deployment, use in and around vehicles, and within confined spaces. 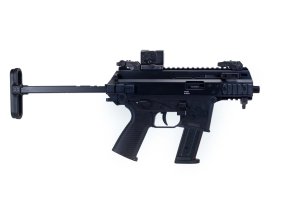 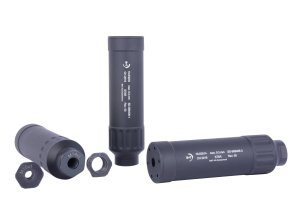 New for 2020: The Swiss company B&T is a world-renowned manufacturer of suppressors, specializing in the production of silencers for law enforcement and the military. For some years now, B&T has also offered especially adapted models for the hunting sector in its catalog. Now, with the new StarLite, it offers an especially compact hunting suppressor 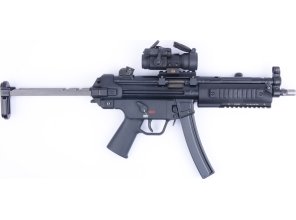 B&T AG from Thun, in the canton of Bern, Switzerland, a specialist supplier to law enforcement and military users, came up with interesting new suppressors/silencers, shoulder stocks and chassis systems. On all4shooters.com we present the new products. Some of them are also allowed for civilian use. 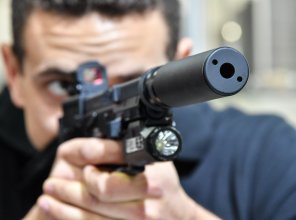 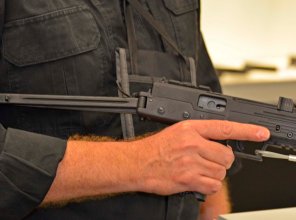 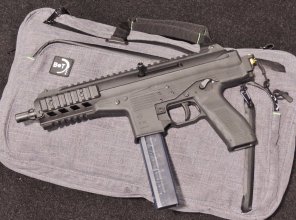 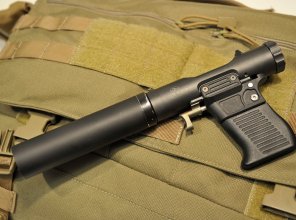