On May 24th, the Committee on Legal Affairs of the European parliament will decide if the EU gun ban proposal is in violation of the subsidiarity principle 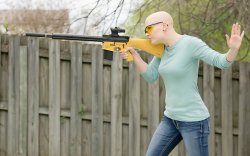 News broke out this weekend, once again thanks to the international FIREARMS UNITED network: the Legal Affairs Committee of the European Parliament (JURI) will meet next Tuesday, March 24th, with a busy schedule − and at number 24 there is the EU gun ban.

Originally, the JURI Committee was not slated to give an opinion on the proposed restrictive changes to the 91/477/EEC directive as amended by the 2008/51/EEC; and as a matter of fact − unlike what the LIBE Committee did on March 9th and unlike what IMCO will do on June 27th − the JURI Committee is not supposed to make any decision in regards to the ban plans themselves. JURE will "simply" have to rule if the planned EU gun ban is in violation of the subsidiarity principle.

Loek Essers
The JURI committee will consider if the European Commission's gun ban proposal is, or not, in violation of the subsidiarity principle

Established by the Article 5 of the Treaty on European Union, referenced to in the 2007 Treaty on the Functioning of the European Union, and regulated by the Protocol on the application of the principles of subsidiarity and proportionality, the subsidiarity principle basically determines when the EU is competent to legislate, and when the matters must be left to the Parliaments of the single Member States instead.

In accordance with the subsidiarity control mechanism, and fulfilling a role that would otherwise have to be fulfilled by national Parliaments, the JURI committee may decide that the EU gun ban does not violate the subsidiarity principle, leaving IMCO to decide on the future of the text.

Should JURI instead decide that the proposal is indeed in violation of subsidiarity, the approval procedure could be stopped momentarily to allow the proposal to be modified in a way that doesn't violate the subsidiarity principle; or could be thrown out of the window outright. 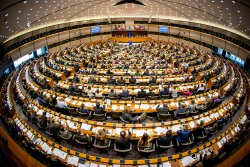 It must be pointed out that while many members of the JURI Committee have so far been supportive of the rights of the European gun owners community, among them are also many sworn enemies of legal gun ownership, and staunch supporters of the EU gun ban plans.

Plus, in the past months, the national Parliaments of many member States refused to give an opinion on subsidiarity issues concerning the EU gun ban proposal − and some of them ruled out subsidiarity issues completely. The reason behind that is that many national governments in Europe indeed support the EU gun ban plans, more or less secretively, and want it to be passed so that they can tighten the screws on law-abiding citizens while at the same time publicly denying all responsibility, with the usual "Brussels say so!" excuse.

This definitely casts a shadow of uncertainty on the outcome of the JURI vote. 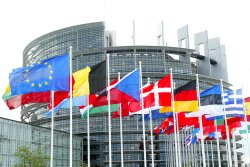 Hungary Today
Sure thing, should the JURI committee rule that subsidiarity was violated, the anti-gunners at EU would be dealt with a crippling blow!

With a passionate and detailed appeal and call to action published on the network's official website (available for download here) the FIREARMS UNITED network is thus calling all European gun owners and freedom-loving European citizens at large to send letters and E-Mails to JURI Committee members in order to raise awareness on the issue and to inform them that the EU gun ban proposal is indeed in violation of the subsidiarity principle and needs to be thrown out as such.

FIREARMS UNITED lists a plethora of reasons that should justify such a decision, and encourages gun owners and feedom-loving citizens all around Europe to take the cue from them in their E-Mails to the JURI Committee members.

As usual, you're all invited to be accurate in your references but at the same time to keep it simple and brief, to avoid sending "Xerox" letters and E-Mails which would be ignored as spam... but above all, you're warmly encouraged to be polite: no swearing, no threats!

The battle for the defence of our rights against the gun grabbers infiltrated in the European Commission, in the Council of the European Union and in the national governments of many Member States is far from over. And, as usual, our fate lays in our own hands! 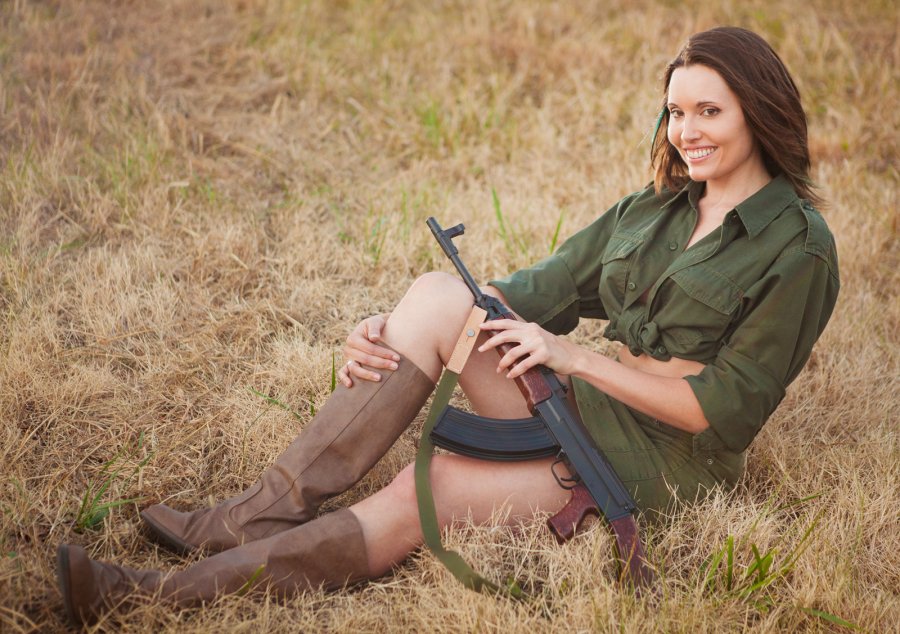