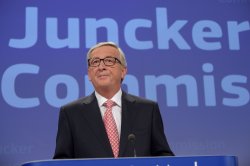 By the end of 2015 the European Commission's disastrously restrictive proposal aimed at criminalizing legal gun owners is still lingering over us: the unexpected resistance faced before, during and after the preliminary reading at IMCO (the European Parliament's Committee for Internal Market and Consumer Protection) back on December 7th forced its supporters to back off slightly, although the threat has been all but foiled.

The danger posed by British Motion at the European Council meeting of December 17th and 18th − basically an attempt by the British Prime Minister David Cameron to surreptitiously export the British gun control all through Europe by engaging European leaders in a pledge to ban all semi-automatic centerfire rifles and carbines − has been partially averted: the conclusions of the meeting generally mention it at point 9, with the European Council pledging to "rapidly examine the Commission proposals on combatting terrorism and on firearms, in particular on high-powered semi-automatic weapons". 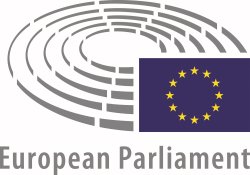 The ball is thus once again in the park of the European Parliament's commissions designated to examine the European Commission's amendment draft for the 91/477/EEC directive on firearms. Tentatively speaking, discussion of the proposal within the Parliamentary commissions, the presentation and analysis of amendments are scheduled for January and February, 2016; negotiations at all levels and a vote at the relevant Parliamentary commissions are expected for March and April; the final discussion at the Council and the foreseen approval by Council and Parliament are slated for May and June. 2016.

The supporters of what would be the biggest civilian disarmament operation in the modern history of Europe ever since the great dictatorships of the 20th Century were toppled had indeed planned a "fast track" for this proposal, but things aren't exactly going as they had expected; as of today, dates for the next meetings and discussions haven't been made public yet, nor have been the names of the official rapporteurs − although those have been wildly circulating unofficially for weeks now. 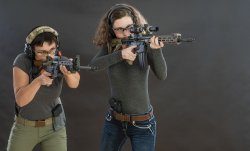 Oleg Volk
The amendment draft will be discussed in several commissions in the coming months: long, hard times are to come

Anything can happen in the near future: we are all well aware that the proponents of these restrictions will not give up easily, which means the European Commission and the other "powers that be" that support the planned gun ban − used as they are to exploit EU to bypass national democracies − may decide to step on the gas pedal, using their power and influence to wipe out all internal opposition within the European Parliament; or, they may decide to hush it up, waiting for the opposition front to lower their guard before returning to their fray.

We have to admit, though, that no other restrictive proposal on legal gun ownership in Europe was ever met with such a solid opposition before; the preliminary reading at IMCO saw an EC-appointed, stuttering rapporteur scolded by many MEPs about the purely ideology-based nature of the proposal and about the lies it's based upon. 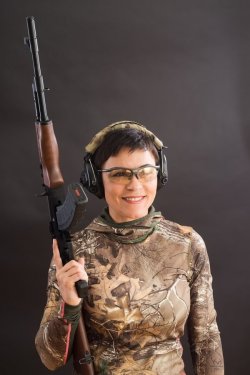 Oleg Volk
A true union of all European gun owners, even those who will not be touched by the EC restrictions, is needed now more than ever

The opposition front includes the Bulgarian, Czech, Estonian and Finnish governments, among many others; open opposition was also voiced by the Swedish Armed Forces, by the Spanish Olympic Shooting Federation, by FACE, AACTS and AMACS; industry associations and trade organizations such as AFEMS and IEACS voiced their opposition as well, and so did AECAC; ICOMAM − the International Committee of Museums and Collections of Arms and Military history − is also fiercely opposing the planned EU restrictions.

Firearms United prepared an open letter to the Members of the European Parliament that will be sent in due time, while the Czech-based LEX association addressed directly to all European gun owners, calling for resistance and civil disobedience.

There is still a long way ahead, but realistic pessimism is paramount here: the proponents of the EU gun ban will stop at nothing to see all European gun owners disarmed, and resistance must be strong and solid as never before if we want to have the slightest chance.

All categories of gun owners − including those who don't care or don't think they'll be touched − need to be involved in the fight. The total prohibition and confiscation of modern sporting rifles and the tighter regulation (at the limits of the outright ban) of Internet sales, realistic replicas, alarm and blank firing guns is just the first step in a long-term plan aimed to impose British-style gun control, or worse, all throughout the European Union. Needless to say, it needs to be stopped dead in its tracks, for the future of our sports, our passions, our rights. 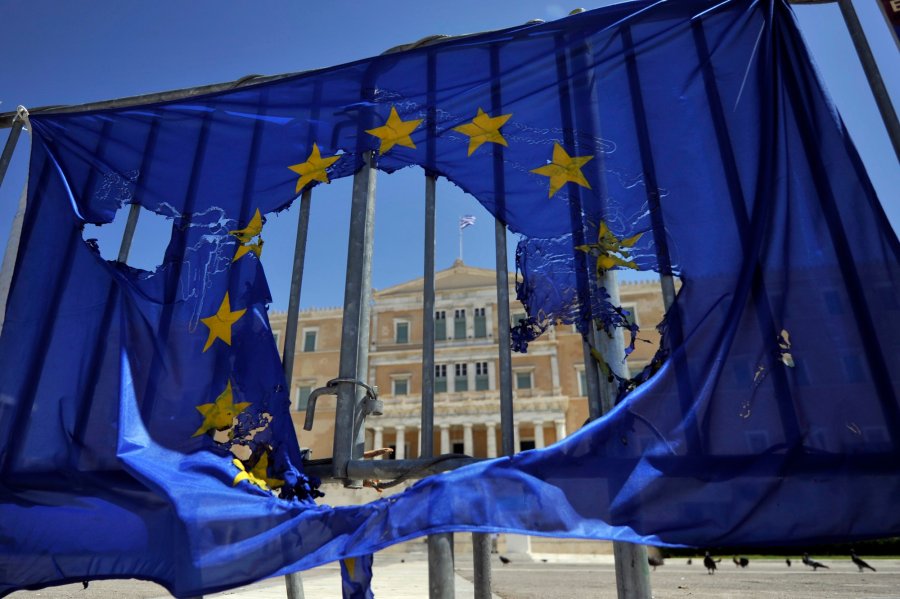 Louisa Gouliamaki
Everybody needs to stand together against the proposed restrictions! The EC must be defeated for the sake of our future

On the same issue, also read:

Subscribe to the Newsletter
Click here for more information on the topics:
LawAK-47 KalashnikovAR-15Black RiflesIPSC / Dynamic shooting sportPersonal DefenseRiflesSemiautomatic pistolsSport Shooting
That might interest you too: