As the European Commission and GENVAL keep up the pressure in support of the EU gun ban, Firearms United calls all European gun owners to action 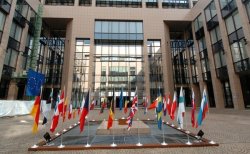 From the archives of all4shooters.com
The latest GENVAL documents and meetings leave no doubt: the battle is all but over!

Whoever thought that the battle for the defense of our rights against the gun grab attempts of the European Commission and other EU institutions would be over − even just partially − after the publication of Vicky Ford's early draft report, would better think again.

Even worse, the Working Party on General matters, including evaluation (GENVAL) of the European Council − composed by representatives of the Ministries of Justice and Home Affairs of all member Countries − met on Monday, April 11th, to discuss the Commission's proposed gun ban. 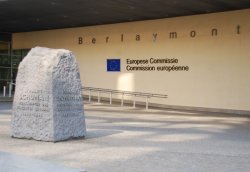 From the archives of all4shooters.com
The European Commission also keeps pushing for a "swift" passage of the amendment draft in its most restrictive form

As we could expect after reading their sickening report of April 1st − so insanely restrictive even if compared with the Commission's original requests that they could have been easily mistaken for an April fool − nothing good could come from the meeting, and as a matter of fact, nothing good came from it.

According to our sources, the Belgian representatives at GENVAL would have insisted on a ban on "high volume of fire" or "particularly dangerous" guns − a vague definition that could potentially include every firearm in existence − as well as a ban on all firearms exceeding 12,7mm/0.5" in caliber.

As dumb as it sounds, such a wording could imply a ban on most shotguns (12 gauge is 18,53mm in metrics!), as well as on many African big game hunting rifles − think on those chambered in calibers such as .600 or .700 Nitro Express! − not to mention a plethora of muzzleloading firearms and a vast number of single-shot, repeating or revolving cylinder guns chambered in sporting and hunting calibers such as .500 Smith & Wesson Magnum or .500 Linebaugh. 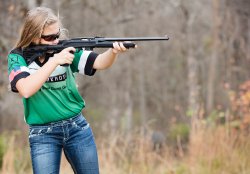 Oleg Volk
There's so much more at stake than Category B7 modern sporting guns, now!

Last − but even more frighteningly so − the Dutch Presidency of the EU, while announcing that GENVAL will finalize its proposal by late May, reportedly stated that "something in the context of semi-automatic firearms MUST BE BANNED!"

The European institutions show no intention of refraining or retreating from their gun grab attempts; according to our sources, the European Commission would be absolutely mad at Vicky Ford and disappointed with her draft report − which is definitely not restrictive enough for their tastes − and would thus be doing everything it can to shoot it down and reinstate their own almost full gun ban proposal. According to the sources, a risk exists that the Commission could be planning a desperate attempt to approach the MEPs that oppose the gun ban, one by one, and attempt to change their mind by bribery, blackmail, or threats.

That's why Firearms United decided to step in.

Fully aware that the gun ban ploy is supported by non-elected institutions of the European Union − namely the Commission and the Council − while the European Parliament, whose members are directly elected by European citizens, strongly opposed it so far, Firearms United decided to launch a campaign to rase awarness and show support towards the MEPs that are opposing the Commission's gun ban plot. 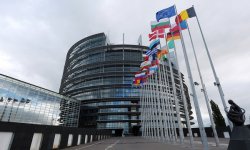 From the archives of all4shooters.com
Firearms United is calling all European gun owners to action: the Members of the European Parliament must hear our voices directly and know what side we're on!

Firearms United released an open letter, calling on all its supporters to write personally to the Members of the European Parliament elected in each respective Country.

The letters or E-Mails − which should be personal, and not carbon copies of pre-existing texts! − should not only be meant to shift the opinion of those MEPs who are yet to take a clear stand in our defense.

The true goal is to show MEPs that the European public opinion is overwhelmingly against the gun ban proposal, and that European Citizens are keeping a close eye on things.

This would discourage MEPs from giving in to the Commission's sweet-talk or blackmail, and encourage them to resist, knowing that they have full support of the vast majority of European citizens.

all4shooters.com warmly encourages all readers and followers to answer to the call. It's time to stand and fight all together for our rights! 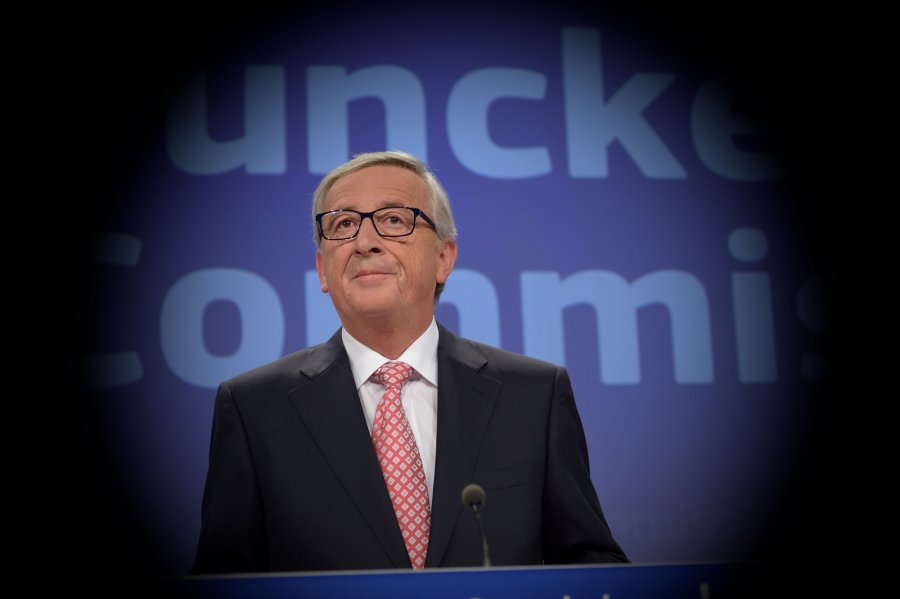 From the archives of all4shooters.com
Are all4shooters.com's readers and followers ready to answer the call to action, or will they just stand and watch as the Juncker Commission attempts to grab their guns?

Subscribe to the Newsletter
This article is also available in this language:
IT
Click here for more information on the topics:
Law4,5 mmAK-47 KalashnikovAR-15Black RiflesHuntingHunting RiflesIPSC / Dynamic shooting sportKalashnikovPersonal DefensePistolsRiflesSemiautomatic riflesShotgunsSport Shooting
That might interest you too: