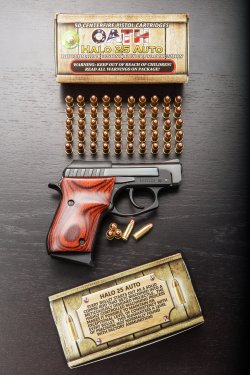 Oleg Volk
This year's "Black Friday" saw the sale of over 180.000 individual gun sales in the United States

Don't worry: we won't dig out the old "Guns versus butter" economic model, we're just going to make some considerations based on some extremely fresh real-life data.

Just before Thanksgiving day, a White House spokesman publicly declared how President Obama's desire would have been to have Americans tlk about gun control at the Thanksgiving Day's meal − and the debate indeed sparked to life once again just a couple of days later, following the December 2nd shooting in San Bernardino (California).

So, what did Americans do, given how jealous is the American people of its right to keep and bear arms as enshrined by the Founding Fathers in the Second Amendment of the U.S. Constitution? The consequences of the White House's "wishes" became immediately clear after the "Black Friday" − the fourth Friday of November, the day immediately after Thanksgiving, which in the U.S. marks the start of the shopping season immediately before the Christmas holidays. 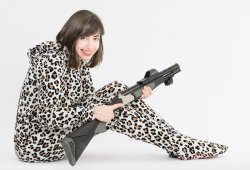 Oleg Volk
It's now adamantly clear how the number of gun owners in the United States is all but dwindling as anti-gunners would state...

According to the FBI data, over 185.345 individual NICS checks were run all through the United States.

For those who don't know, the myth according to which "everybody can buy a gun without any kind of control" in the United States is just that: an anti-gun myth. The FBI-run, centralized National Instant Check System is mandatory for all gun shops and other retail venues that sell firearms to the public, and an automated background check must be run on all individual gun owners upon purchase.

Should we take for granted the idea that every NICS check means one gun sold, then the previous record of firearms sold in a single day in the United States − 177.170 sales on December 21st, 2012, that being the day immediately after the Sandy Hook Elementary School shooting − would have been broken by a wide margin.

But since one single background check must be run for every single buyer − regardless of whether he/she buys one or ten firearms − and since in twenty U.S. States out of fifty there is an exception from NICS background checks for those individuals who have a valid concealed firearms carry permit... well, if that was the case, then the record would have been shattered outright! 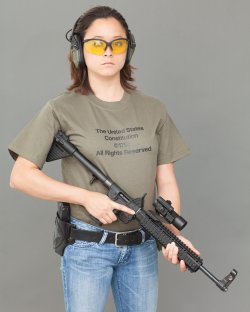 Even in the worst case scenario, the firearms purchased in the United States only in the Black Friday of 2015 would be enough to equip every single one of the 182.000 active members of the United States Marine Corps, and there would be guns left to spare.

And still in the worst case scenario, the data would be enough to rebut the U.S. anti-gun lobby's claim that the number of gun owners in the U.S. would be dwindling ever since the year 2000.

These data are inherently flawed, as they are based on the work of the GSS (General Social Survey),  which has been asking Americans about gun ownership ever  since 1876.

The issue is, GSS is a sociological household survey: all data from GSS is information that subjects are willing to divulge to surveyors that visit them at home − and most gun owners won't allow a stranger into their homes and ask personal questions.

But what if the anti-gunners were paradoxally true and the rate of gun owners in America was "just" one in three? That's where our economic reflections kick in. 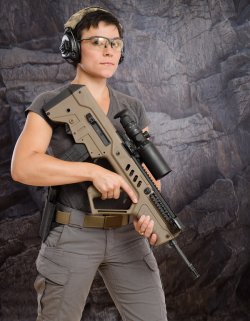 Oleg Volk
Gun sales in the U.S. alone are enough to prompt a yearly growth of the civilian gun industry ranging between 5 and 10 percent

Given how, in the past years, the U.S. market saw an explosion in sales of ammunition, accessories, and other paraphernalia; given the disproportionate growth of civilian-oriented defensive and tactical shooting courses in America; even if paradoxally all those accessories had been purchased by the "dwindling" gun owners alone, even if they all had resorted to seek tactical and defensive training to which they had shown no previous interest, even if all handguns were purchased only by a minority of CCW holders... well, that would mean that the "dwindling" American gun owners community would be financially wealthy enough to drive an annual 5-10% growth in the gun industry over the same time frame.

And here's the question: if European politicians stopped thinking about gun control all the time and started a massive relaxation of gun laws at both national and EU levels, wouldn't European economy benefit from better gun sales?

Oleg Volk
And how about the soaring number of tactical and defensive shooting instructors and their courses?

After all, the overall number of workers employed in the civilian gun sector amounts to about half a million people. In some Countries, the civilian gun industry is more than just "significant" in terms of taxes paid and number of persons employed. And the strict gun laws of many EU-member Countries didn't make them safer, given how full-automatic firearms are easily available on the European black market. As a matter of fact, in 2015, France had more fatalities and casualties related to mass shootings than the U.S. all throughout the almost eight years of the Obama administration.

Gun-grabbing politicians and bureaucrats all throughout Europe should stop concocting plans and lies to disarm law-abiding citizens and start considering that the 507 million citizens of the 28 EU-member Countries − the highest concentration of wealthy people in the world − would benefit both in economic terms and on the individual rights side from a massive and uniform relaxation of gun laws. 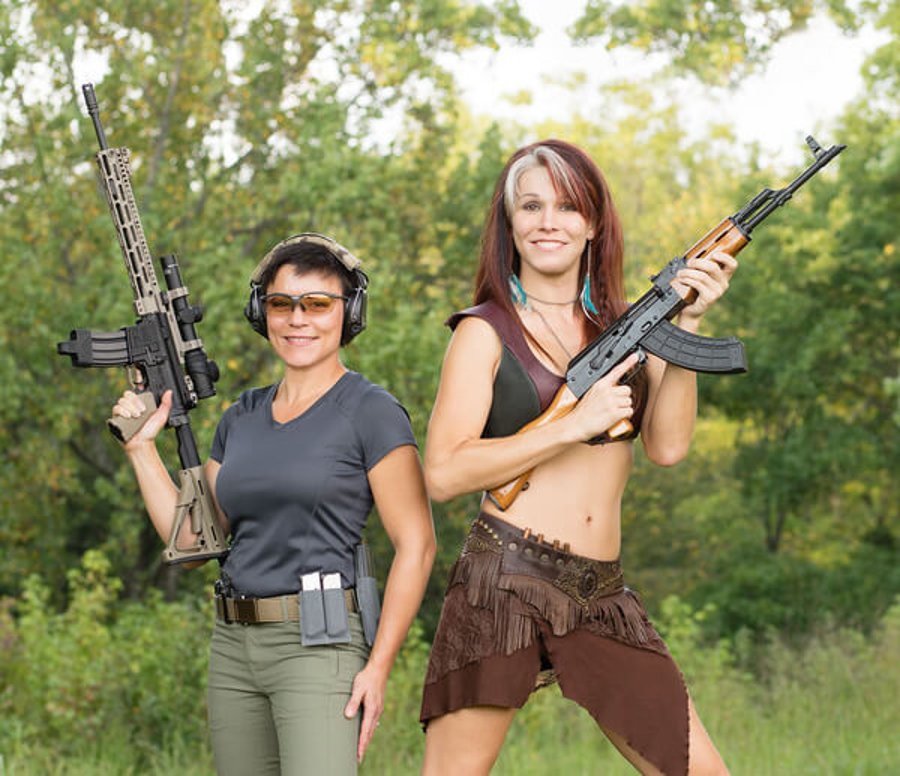 Oleg Volk
Wouldn't Europe benefit from an appreciable economic growth level if EU and national politicians would stop thinking about restrictions and start considering a major relaxation of gun laws?
Subscribe to the Newsletter
Click here for more information on the topics:
Law4,5 mmHuntingSport Shooting
That might interest you too: