Baschieri & Pellagri MB Super Star: the vintage cartridge is back for 2022

The return of the legendary MB Super Star will ignite enthusiasm among hunters and collectors as well. In the Baschieri & Pellagri 2022 Vintage line, you will find this historic cartridge that reached its peak of glory in pigeon shooting and was later used for its qualities in hunting as well.

A special edition of the Baschieri & Pellagri  MB Super Star is back in 2022, to the delight of those who still remember it and the curiosity of young people who want to experience the traditional charm of a cardboard shell cartridge. Apart from its classic design, which is certainly not to be overlooked, the MB Super Star is back to celebrate its successes and inimitable performance in pigeon shooting, where it stood out as an unfailing ally of hunters.

In the new edition, the shell case of the MB Super Star will be black, to differentiate it from the green, red and blue colors of the cartridges of yore. Introduced as an evolution of the MB Tricolor and MB Tigre of 1960s vintage, the MB Super Star featured what was then the new star crimp closure, capable of improving the already effective pattern and performance of cartridges loaded with the same MB powder but featuring a round crimp with a numbered closing paperboard disc. Thanks to the MB powder, which guaranteed not only velocity but also a unique consistency in the various locations around the world where the widespread pigeon shooting was practiced, the MB Super Star became a classic among shooters in the various versions, distinguished by their respective colors.

The new modern version of the MB Super Star cartridge with black cardboard casing to distinguish it from the previous cartridges.


The green lacquered shell casing with silver markings and nickel-plated lead shot was an ideal “second barrel” for shooting at longer distances beyond 30 meters. The red shell casing with black hardened lead shot distinguished the perfect cartridge for the first barrel and intermediate shots at ranges of 25 meters. The blue shell was designed for the fastest shooters who were able to shoot pigeons that had just been released at short ranges. The new, modern version of the MB Super Star cartridge comes with a 12/70 brass-headed type 4 black cardboard shell casing, to distinguish it from its predecessors, but with the same historic graphics of the old cartridge that made the powder brand recognizable inside the  MB monogram.

The standard payload for a 12 gauge is 36 grams of special hardened nickel-plated silver-colored shot. The cartridge, which features the original star crimp, is assembled with a biodegradable plastic wad using the new Baschieri Couvette Green Core and a vegetable fiber wad. The available lead shot numbers 6 and 5 make the MB Super Star a cartridge that can be used as in the past for hunting pheasant, wood pigeon, partridge and typical resident and mountain game, where the velocity and reliability of MB powder make hunters no longer regret their hard-earned opportunities. MB Super Star's recorded velocity is still the classic 400 m/s that has made its performance famous. The cartridges will be available in classic 10-packs.

Subscribe to the Newsletter
This article is also available in this language:
IT
Click here for more information on the topics:
Baschieri & Pellagri HuntingAmmunition
That might interest you too: 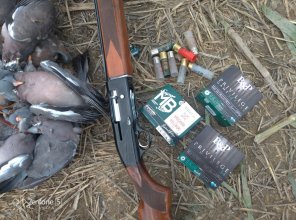 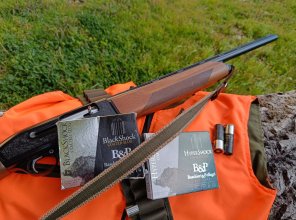 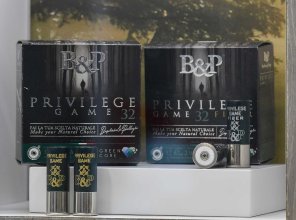 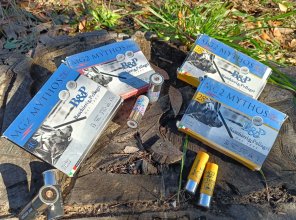 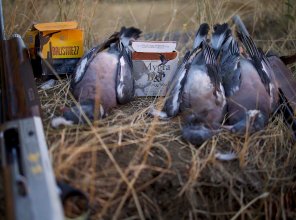 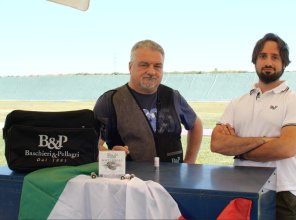 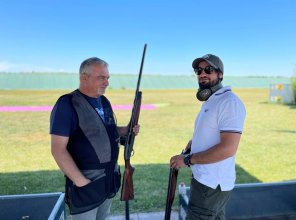 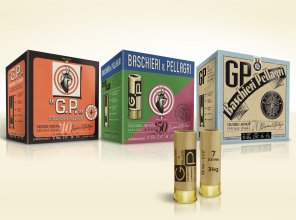