Eric Grauffel announced at the HIT Show his imminent debut in the IPSC Standard division.

Amazing news were waiting for us at the Tanfoglio stand at the 2015 HIT Show in Vicenza (Italy), as we interviewed IPSC World Champion Eric Grauffel about his future in sports.

Once he will have taken part at the IPSC Shotgun World Shoot − which will take place in northern Italy this Autumn − Eric Grauffel has great plans to continue his path in the gotha of shooting sports.

After winning five IPSC world championship in the “Open” division and one in the “Production” division last year, Eric Grauffel is going to move again, this time to compete in the “Standard” division with a handgun designed by Tanfoglio to suit his unique needs. 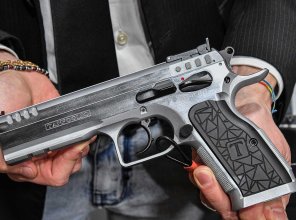 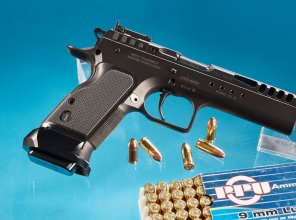 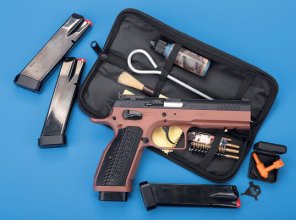 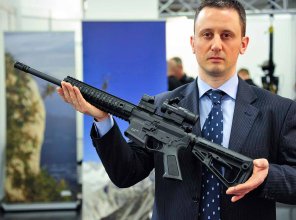 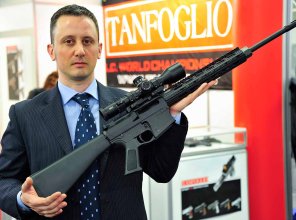 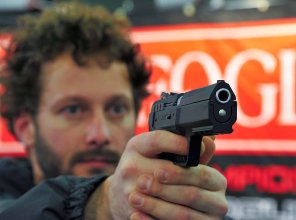