F.A.I.R. Carrera Sporting HSX: the field test of the hunting and sporting over-and-under

We tested the Carrera Sporting HSX over-and-under on the clay pigeons of the sporting course. F.A.I.R. has designed this shotgun for those who want a single multipurpose gun with which to go hunting and then shoot in the Sporting discipline. 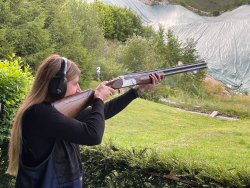 Alternating on the shooting station with the Carrera Sporting HSX over-and-under we had the opportunity to appreciate its full manageability and comfort. Here, Rebecca Rizzini shooting in a phase of our field test.

What can a hunting shotgun have in common with a sporting gun? Very few features, usually – the many shots fired when shooting clays require stable and heavy shotguns that can better absorb the effects of recoil and allow the shooter accuracy and concentration in long training or competition series. On the contrary, when hunting, the agile swing and the limited number of shots fired require a rather light gun, quick to the shoulder at the moment of shooting and comfortable to carry. A second fundamental aspect of diversity is represented by the barrels, long and heavily choked for sport shooting, in order to reach fast targets at considerable ranges, medium-length or variable barrels – depending on the type of hunt – in the hunting world.

Is it possible to find a concrete and credible compromise? F.A.I.R. thinks so, and for this reason it presents its Carrera Sporting HSX over-and-under, already appreciated in many countries of the world for its versatility, provided by specific characteristics that make it a shotgun for hunting and clay shooting. Let's see which ones.

We are at the shooting range of Valle Duppo in Lodrino, Italy, and before preparing for the practical test of the rifle on clay pigeons, we want to know from Luca Rizzini – the owner of F.A.I.R. - what are the aspects on which he focused to find the right result in the Carrera Sporting HSX.

Luca explains that the weight of shotguns built on a steel receiver is determined mainly by the specific weight of the wood used and partially by the length of barrels. By choosing an intermediate wood grain, precious grams can be saved that make the gun more comfortable when swinging and still stable when firing. This is what happened with the Carrera Sporting project, a 12 gauge shotgun that with its 71 cm barrels and its standard weight of about 3 kg lends itself to various types of hunting, above all field hunting and stalking, allowing the hunter to have fun or even compete in clay shooting matches. The interchangeable chokes designed by F.A.I.R. make the difference and make the gun adaptable to different hunting and shooting situations. For the rest, the mechanics are the same as those that, in its 50 years of history, have made F.A.I.R. the second largest manufacturer of over-and-under shotguns in Italy. We are talking about try-alloyed steel barrels with an internal geometry characterized by long forcing cones for dense and effective patterns.

The Carrera's receiver is machined from solid steel stock using precision numerical control machinery. It is recognizable by a laser engraving that in this model depicts a golden clay pigeon in flight. The selective single trigger is adjustable. This last and not negligible feature meets the needs of hunters in different seasons, because by adjusting the trigger and the LOP in a different way, the distance between the grip and the trigger changes, allowing those millimetric tolerances necessary to have full control of gun and trigger even when wearing different layers of clothing and therefore different thicknesses on the shoulder.

The pistol grip stock is made of oil-finished European walnut with fine-pitch checkering and adjustable comb. The rubber recoil pad dampens the perception of recoil.

The pistol grip stock ends in a soft rubber recoil pad with double ventilation holes. Very useful is the adjustable comb that allows to find the right height and to modify the aiming set-up during hunting and on the range. The fore-end, featuring the classic Schnabel design of hunting guns, has a deep groove that allows a secure grip and a precise swing, which are fundamental in shooting sports. The barrels are chrome lined to ensure greater accuracy and durability over time and have a flat and ventilated upper rib with a central guide towards the high visibility fiber optic sight, available in different colors. The central rib is ventilated. Ejection is automatic and selective. Sober on the whole, but slim and pleasant in its lines, the Carrera Sporting HSX over-and-under stands out as a functional and reliable shotgun to have fun with – without compromises. 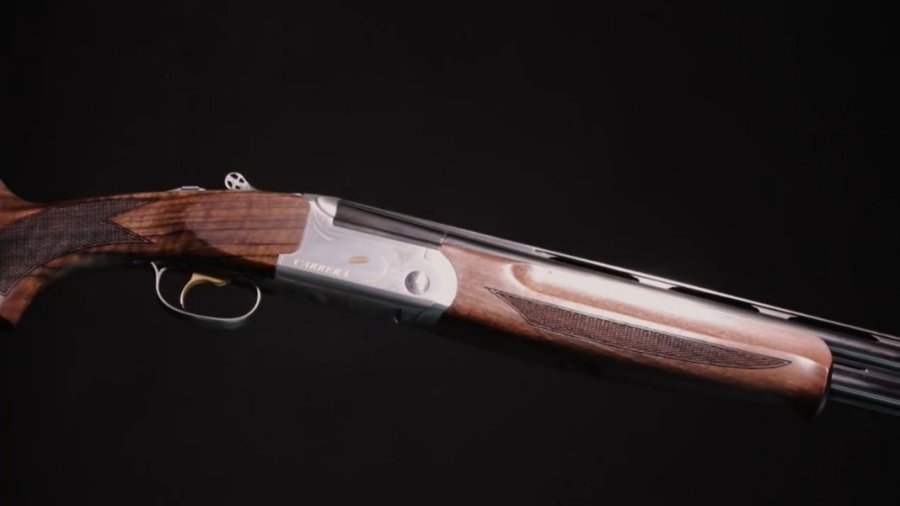 The Carrera Sporting HSX over-and-under is available in 12 gauge with 71, 76 or 81 cm barrels and a set of always avaiilable interchangeable chokes. The 3”/76 mm chamber allows the use of different ammo for hunting and clay shooting.

Alternating on the shooting line with the same gun, Luca Rizzini and I immediately achieved similar results, with clays positively broken and a confidence that, for me, is immediate.

The numerous internal, interchangeable and external chokes allow to adapt the barrels of the Carrera Sporting HSX 71 cm to the different hunting and sport shooting situations, up to a length of 75 cm. Luca Rizzini in a phase of our test. on the sporting course.

The shooting position changed because we wanted to try the different swinging modes and situations. Both with the clays coming from the central and side Trap bunkers, and with crossing clay pigeons that simulate the flight of the wild birds on the sporting course, we quickly fired two series that were pleasant and – something which must not be overlooked – not at all fatiguing. The gun's soft recoil pad and balance made the training so pleasant that we thought to involve Rebecca Rizzini too, Luca's daughter and recently initiated to shooting sports. The same sensations felt by a girl like her at her first experiences confirmed the comfort and the full manageability of the Carrera Sporting HSX also for female users.

What are the advantages of this over-and-under? Starting from the obvious economic convenience of buying a single gun with which to dedicate oneself both to hunting and shooting sports, I would say above all the technical advantage of shooting with a gun that can provide accuracy and reliability in both situations.

Subscribe to the Newsletter
This article is also available in this language:
DEIT
Click here for more information on the topics:
F.A.I.R.Shotguns12 (gauge)
That might interest you too: 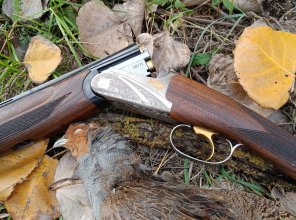 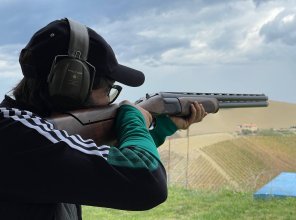 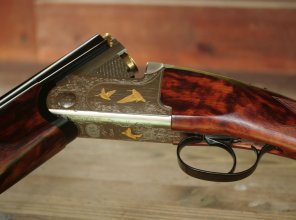 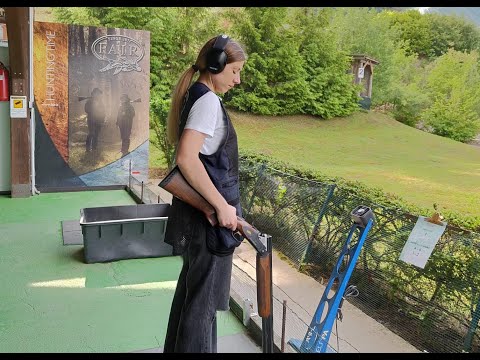 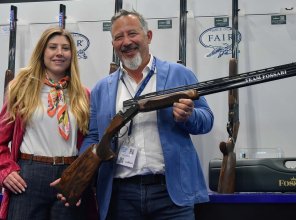 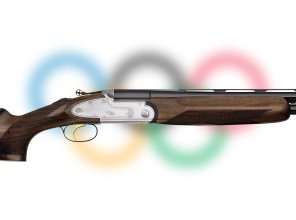 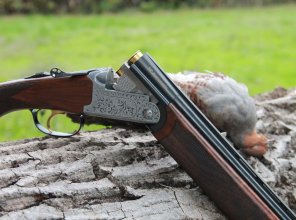 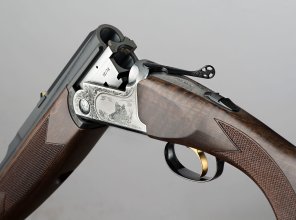