Diana adds two new air rifle models - the Two Fifty and Two Sixty – to its F "entry level" range dedicated to those who do not want to give up the quality of the German manufacturer but have a limited budget. Both models are in 4.5 mm caliber.

A contribution from Giorgio Brancaglion04/25/2020

Diana launches two more spring-powered air rifles on the entry level market: the Two Fifty model with a beechwood stock, and the Two Sixty model with a polymer stock, both in thumbhole configuration for an easier grip.

The Diana Two Sixty rifle differs from the previous model in its polymer stock and a slightly longer barrel. Retail price is 149 euro.

Both rifles are fitted with sights featuring fiber optic inserts from Truglo, a company specializing in these components. The rear sight is adjustable while the front sight is mounted on a ramp and is protected by a partially open tunnel to allow for ambient light to be collected by the fiber optic. A classic 11-mm rail on the tubular receiver still allows an optic to be mounted.

The two models also share a double-stage DIT (Diana Improved Trigger) assembly that allows for adjustment and automatic safety system. Pellet energy is under  7.5 joules in both rifles.
Weight of the Two Fifty is 3100 g, while the Two Sixty stops the scale at 3300 g.

As for prices, the Two Fifty model with wooden stock costs 173 euro, while the Two Sixty model with polymer stock is 149 euro.

Subscribe to the Newsletter
This article is also available in this language:
IT
Click here for more information on the topics:
Diana4,5 mmAirsoftRifles4,5 mmAirguns
That might interest you too: 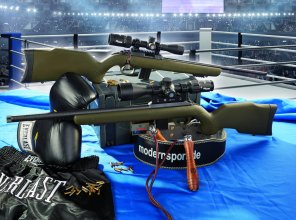 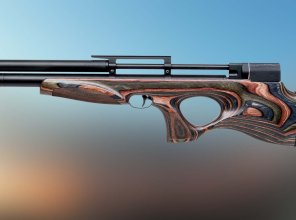 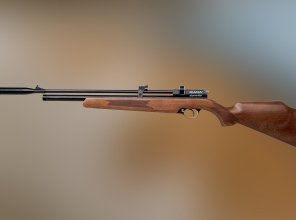 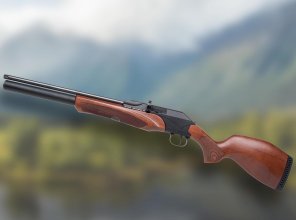 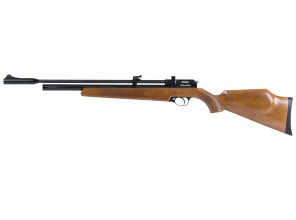 diana-airguns07/29/2017Diana Stormrider, fresh air in the US market 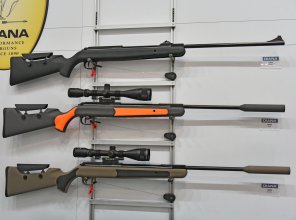 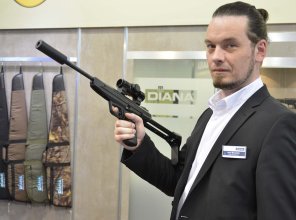 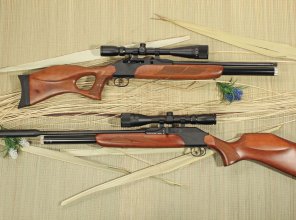