Finnish company Sako Ltd and the Finnish Armed Forces have signed a contract for the procurement of a new rifle system. The total procurement initial value is around 10 million euros. Further follow-up contracts, for example with Sweden, are planned. Here are the initial statements of the parties involved.

The total value of the procurement, including VAT, is initially only about 10 million euro. The contract also includes an option of possible additional procurement, but the total package is expected to be worth up to 525 million euro, according to Finnish sources. 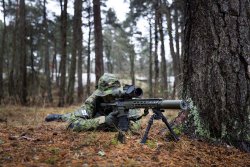 © Puolustusvoimat
The Sako M23 system is intended to replace the aging Dragunov rifles and the Tkiv 85 rifles based on the Mosin-Nagant system in Finland's army.

"Sako’s roots are deeply set in the Finnish Defence Industry. Last year, Sako celebrated its hundredth anniversary, and we have collaborated closely with the Finnish Defence Forces for decades.We value greatly the trust that the Defence Forces has shown us, and this procurement contract deepens our collaboration, creates new jobs in Finland, and also improves Finland’s security of supply," explains Sako's general manager Raimo Karjalainen.

The new M23 rifle system includes two separate rifle configurations, both designed as semi-automatics: the Sniper Rifle 23 for sniper use and the Designated Marksman Rifle 23 for use as an infantry section support weapon by designated marksmen. In addition, the contract includes accessories, spare parts, maintenance equipment, and user and maintenance training provided by Sako. Sako developed the rifles, which are based on the widely used AR-10 design. The rifles are semi-automatic and are in 7.62 NATO caliber. The Finnish military is also planning to cooperate with Sweden, where the current AK 4D (a Swedish-built variant of the German G3A3) will be replaced, which explains the significantly higher cost for the M23 project.

The "Tarkkuuskivääri 23" (Sniper Rifle 23) comes with a Steiner M7Xi 2.9-20x50 scope and is intended for use at ranges up to 800 meters, and the more simplistically equipped "Kivääri 23" (Rifle 23) has a Trijicon VCOG 1-6×24 and is said to be effective up to 600 meter ranges. Equipped with 16-inch barrels as standard, common and proven accessories will probably be integrated, such as M-LOK handguards or Magpul buttstocks. 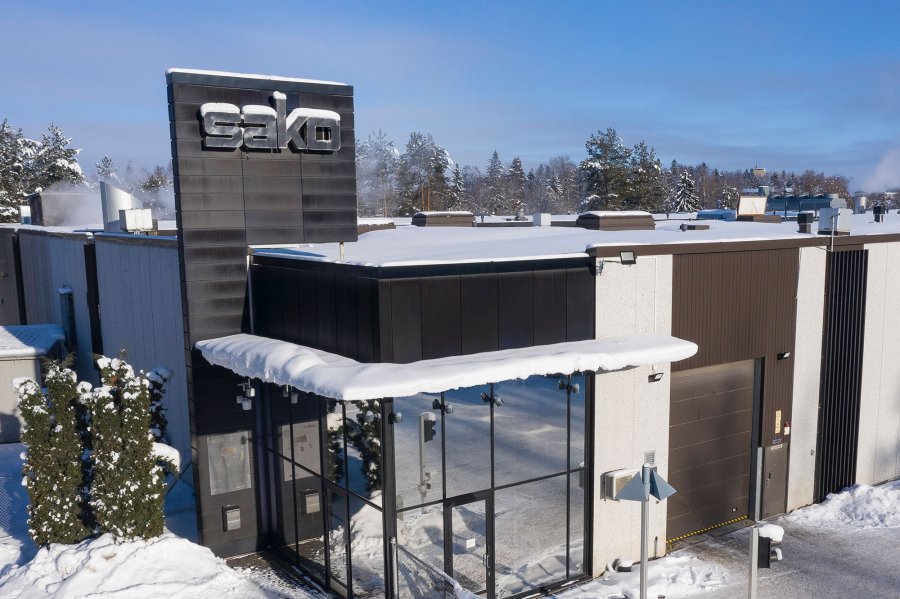 The Sako plant in Riihimäki, Finland. Civilian and military firearms are developed and manufactured here. Sako has been part of Beretta Holding since 2000.


"During the development of the rifle system, we have conducted multiple extensive tests in different conditions, together with the Finnish Defence Forces. We believe that the rifle system M23 provides a solution that caters extremely well for the operational needs of the Finnish Defence Forces," said Arto Kaikkola, Sako's Defense and Law Enforcement Business Unit director.

One of the guiding principles in the development of the M23 rifle system was the ability of manufacturing the weapons in Finland. The rifles will be manufactured at Sako's factory in Riihimäki – so the project improves Finland's security of supply and promotes reataining skills and technologies, as well as the ability to manufacture and repair weapons systems in Finland.

Commenting on the deal, Sako's General Manager Raimo Karjalainen said: "In recent years, we have made significant investments in our production and product development, and we will continue investing in the rifle and cartridge business in the coming years as well. We are committed to the continuous development of our expertise in Finland. The procurement contract deepens the collaboration between Sako and the Finnish Defence Forces, creates new jobs in Finland, and also improves Finland’s security of supply."

Here's what you should know about Sako

Sako (Suojeluskuntain Ase- ja Konepaja Oy) is a Finnish manufacturer of civil and military firearms and ammunition. The company is known in our civilian markets as a manufacturer of hunting and sporting rifles. Sako has been part of Beretta Holding since the beginning of 2000. The optics supplier of the overall system – Steiner – also belongs to the Beretta Group.

Subscribe to the Newsletter
This article is also available in this language:
DEIT
Click here for more information on the topics:
SakoPro-zoneRifles7,62 mm NATO
That might interest you too: 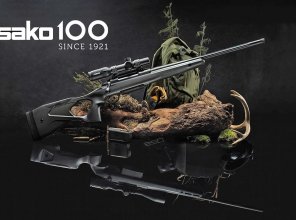 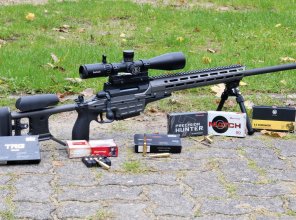 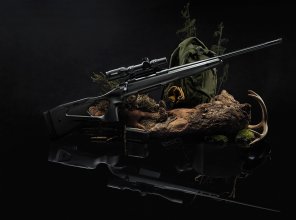 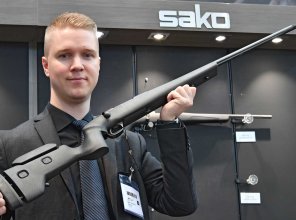 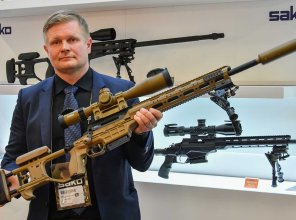 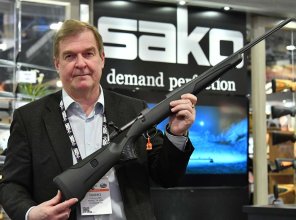 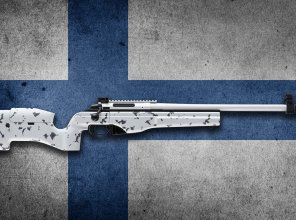