The rugged, water and fog proof polymer body of the spotting scope features a set of three Picatinny rails, mounted on the sides and top of the instrument; all lenses are fully multicoated, are treated with an Ultra Wide Band coating, and use elements in prime ED glass.

The eyepiece features a coaxial three-way control, for dioptric correction, zoom and focus.

Subscribe to the Newsletter
This article is also available in this language:
IT
Click here for more information on the topics:
BushnellPro-zoneRiflescopesSHOT Show 2016
Rechte Seitenspalte: 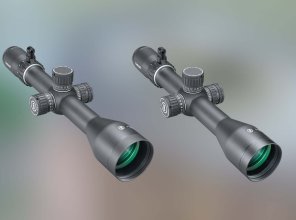 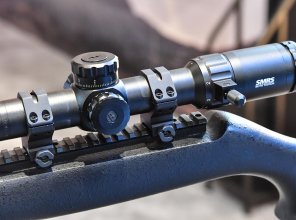 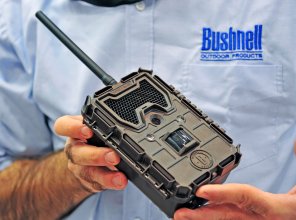 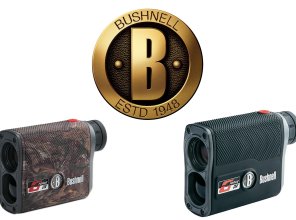