The 7th European Championship of Combined Game Shooting, held in Finland early in July, was won by the Czech team for the third consecutive time

A contribution from Pierangelo Tendas07/16/2014 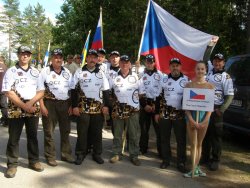 Česká Zbrojovka A.S
It's the third time in a row that the Czech team wins the European Combined Game Shooting Championship -- this time beating the Austrian and Finnish teams

The first weekend of this month − the days from Friday the 4th and Sunday the 6th − saw the 7th European Combined Game Shooting Championship take place in Hirvihaara (Finland), under the auspices of the International Federation of Hunting Guns Shooting (FITASC) and of the Finnish hunters' federation (Suomen Metsästäjäliitto).

The event is traditionally highly regarded by FITASC shooters all throughout the Continent, and the 2014 edition was no exception, as teams composed by five or six shooters from thirteen different European Countries met in Hirvihaara to face individual and team-based shotgun, rifle and combined shooting challenges. 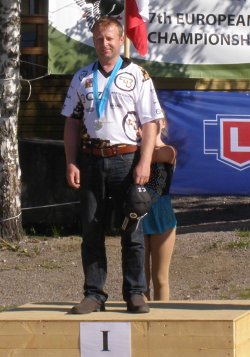 Just like the three previous editions, the 7th European Combined Game Shooting Championship was once again won by the Czech Republic team.

The Czechs' streak of victories is not a real surprise. The six members of the Czech team − Jan Buksa, Jindřich Kořínek, Karel Kotrc, Martin Šlechta, Tomáš Staněk and Pavel Zázvorka − are all expert shooters, and the Czech Republic has the most liberal and permissive gun laws in the entire European Union, allowing its citizens to practice their shooting sports and hobbies in the best possible conditions and thus effectively breeding a great fututre generation of shooting champions.

Plus, the Czech team was under the auspices of an exceptional sponsor, this being CZ - Česká Zbrojovka A.S. − the Country's most important gunmaker − which provided the team members with first-class firearms, some even having been specifically conceived for sports shooting with their support.

That's the case of a special version of the .222 Remington caliber CZ-527 Varmint bolt-action rifle, which the Czech Republic team shooters used in combination with a Meopta ZD 6-24x56RD scope − itself sporting a brand new, specially-developed reticle − and with Sellier & Bellot Match ammunition. The shotguns used by the Czech shooters were of course provided by CZ as well. 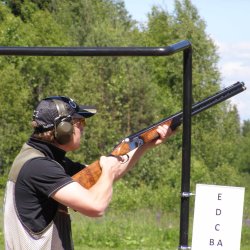 The Czech team also won the team-based combined shooting competition: 3779 points overall, while the Austrian team ranked second with 3766 points. On the other hand, the individual combined shooting saw only a second place for a Czech shooter: Tomáš Staněk scored 775 points, merely five less than the winner, the Hungarian team member Andras Varga.

all4shooters.com warmly congratulates with the Czech Republic team and all of its members for such an important victory − even more so since it shows that liberal gun laws are not meant to breed a population of blood-thirsty spree killers but a population of sports champions, and free citizens! 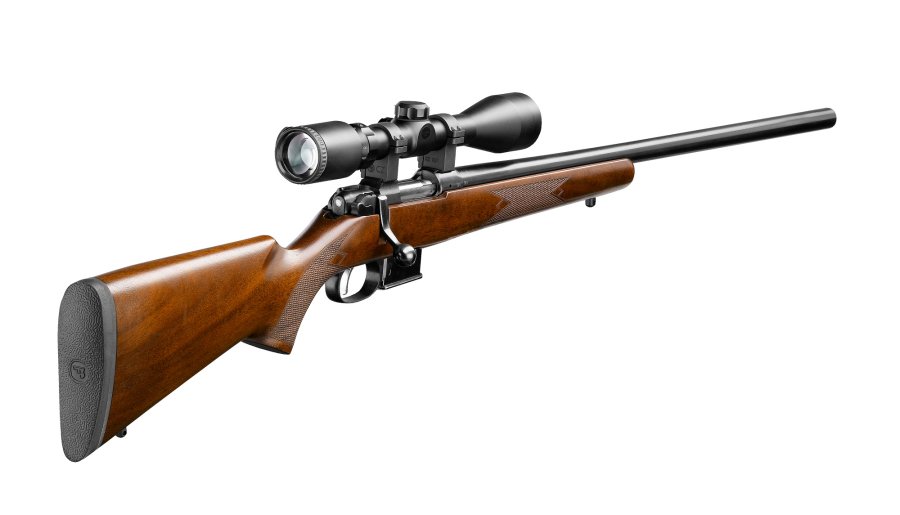 Česká Zbrojovka A.S
The CZ-527 "Varmint" .222 Remington caliber bolt-action hunting carbine was instrumental in the Czech victory!
Subscribe to the Newsletter
Click here for more information on the topics:
Hunting
That might interest you too: 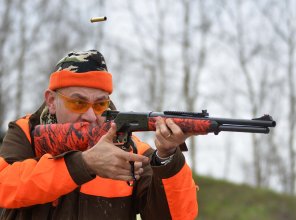 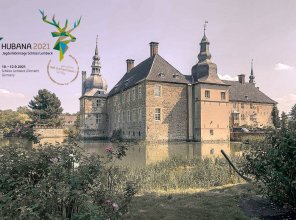 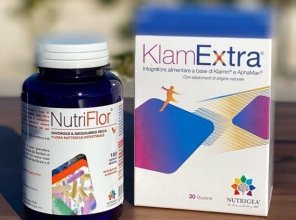 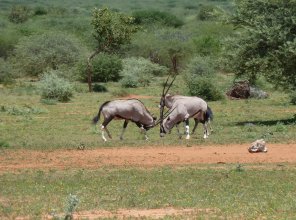 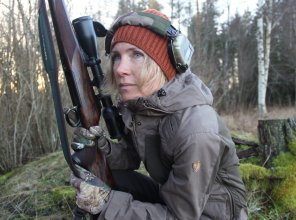 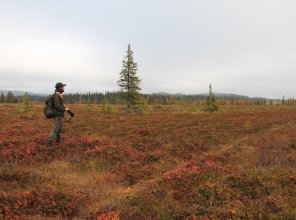 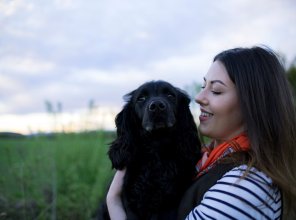 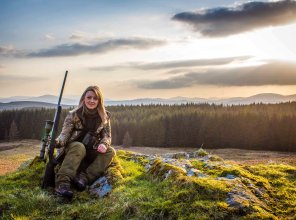