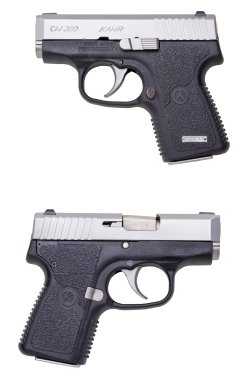 One of Kahr Arms' top selling products on the north American market, the CW380 semi-automatic pistol was showcased at the 2016 edition of the HIT Show in Vicenza (northern Italy) by its local distributor − the Diamant S.r.l. company.

Specifically conceived for concealed carry and personal protection, or as an optional off-duty or backup weapon for law enforcement or private security personnel, the Kahr Arms CW380 is a Browning-type locked-breech, recoil-operated, striker-fired pocket-sized pistol

built around a matte stainless machined slide and a black polymer frame with checkered front and rear grip straps.

Subscribe to the Newsletter
This article is also available in this language:
IT
Click here for more information on the topics:
Kahr Arms.380 ACP (9 Short)HIT Show - Fiera di VicenzaPersonal DefenseSemiautomatic pistols
That might interest you too: 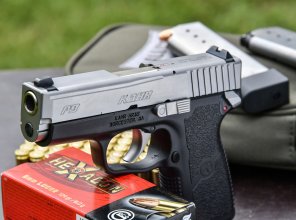 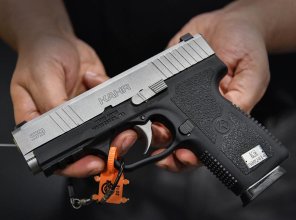 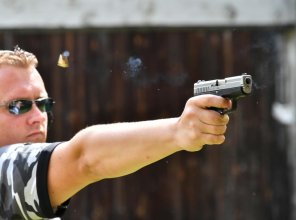 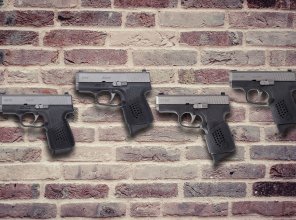 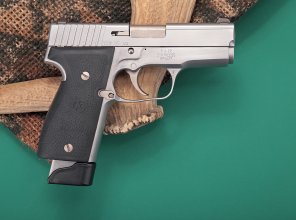 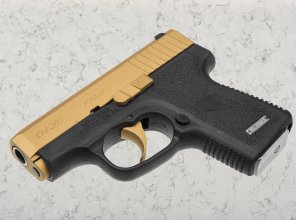