Rottweil expands its Game Edition range with four new loads in 20/70 and one new load in 12/70. Each cartridge features muzzle velocities and shot loadings tailored for a certain species of game to “guarantee the best possible success” in hunting. They include  duck, pigeon, pheasant and woodcock, respectively.

Rottweil's Game Edition consists of a range of cartridges with muzzle velocities and shot loadings tailored for certain species of game. Launched back in 2017, the line now expands with four new loads in 20/70 gauge and a new load in12/70 gauge. 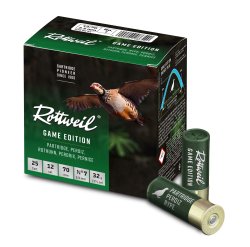 The range is also being extended to include a special 12/70 cartridge for hunting red-legged partridge, grey partridge and ptarmigan (according to the region): the new 12/70-ga Game Edition Partridge, with 32g of No.7 (2.5mm) lead shot.

To guide the consumer in buying the right ammunition, the new cartridges and their packaging sport attractive illustrations of the game species to be hunted – to avoid mistakes, just in case!

Rottweil Game Edition cartridges, a plus of energy 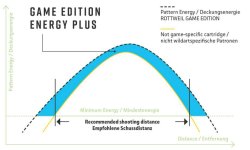 Game Edition cartridges deliver a plus of pattern energy at short, middle and long shooting distances.

What all these cartridges have in common are their power levels and energy distribution patterns, which have been optimized for the specific small game they are dedicated to. According to the manufacturer, “They deliver a PLUS of game-specific pattern energy at short, middle and long shooting distances and thus guarantee the best possible success in small game hunting.” Rottweil, anyway, stresses that the advantages of the Game Edition cartridges over others are not game-specific and are not limited to the killing power for specific game, of course.

The new Rottweil Game Edition loads are already available, and we at at all4hunters are looking forward to put to test these new “taylor-made” cartridges in the field! 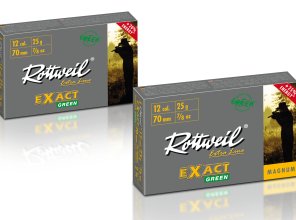 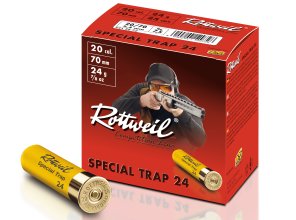 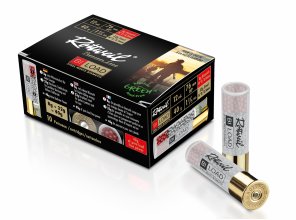 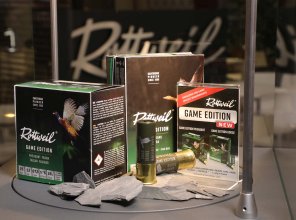 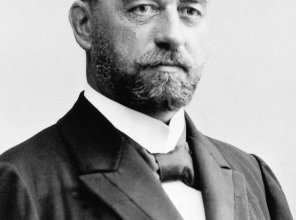