We have tested in all ways and terrains the lightness and ruggedness of the new Cengia Lite boots that Zamberlan proposes to hunters and trekking lovers for the summer and autumn seasons. Read on to discover the results – and watch the video too.

The name of Zamberlan's Cengia boots – “cengia” means “ledge” in Italian – evokes the rocky and harsher mountain slopes to be faced. 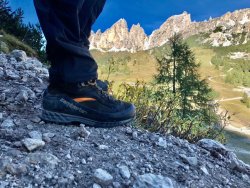 We tested the Cengia Lite boots from flat environments to the mountains with the same results in terms of comfort, safety of movements and resistance.

In the recent Lite version this model in lightness and comfort is suitable even to climates and terrains encountered when hunting in the hills and plains, without obviously having to give up the original intended use of dog walking and trekking in the mountains.

We can say that after a test of several months that began with the spring training in which the puppies often required trips to the highest and coolest areas of the mountains, up to the first hunting days of the season in which the Cengia Lite boots have been unfailing companions from the hills to the torrid plains.

In each different environment, the fundamental characteristics such as lightness and flexibility made the difference. With its Cordura upper and reinforced by a protective band along the entire perimeter of the boot, the Cengia Lite model proved to be a protective footwear against impact or rubbing, ideal for those who move in challenging or rocky environments.

The weight, not exceeding  26.9 oz/760 g, saves excessive fatigue during and after walking. The fit is wide and gives the possibility of full support to the sole of the foot with resultant precision of movements. 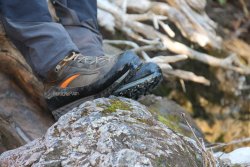 The Gore-Tex lining and the Hydrobloc treatment make the Cengia Lite boots waterproof.

The average height of the boot is able to support and protect even the ankle area without preventing the natural roll of the foot.

The Gore-Tex lining and the external Hydrobloc water repellent treatment protect from water and other atmospheric agents. The Vibram outsole offers a particularly grippy and self-cleaning design on muddy terrain. From the hills to the mountains, during the summer season we used the Cengia Lite boot also during demanding excursions, testing its excellent grip and protection against repeated and inevitable impacts against rocks and gravel on steep descents.

In conclusion, this soft and even more shock-absorbing version of the Cengia model is ideal for walked-up hunting and for those who generally have to face long hours of walking in environments with a changing climate and terrain, where they will appreciate the comfort and protection of this versatile boot. Last but not least, besides being pleasant to wear, its attractive design and the high visibility inserts make the Cengia Lite a useful boot in the woods.

For more information about the Cengia Lite boots please visit the Zamberlan website.

Subscribe to the Newsletter
This article is also available in this language:
IT
Click here for more information on the topics:
ZamberlanHuntingAccessories
That might interest you too: 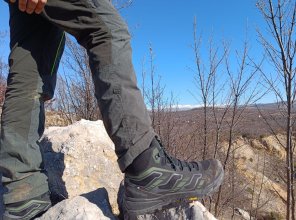 zamberlan04/23/2022Zamberlan Anabasis: the new technical footwear for those who never want to stop 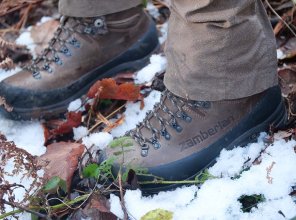 zamberlan01/25/2022Zamberlan Hunter Evo: boots for winter hunting in the hills and mountains 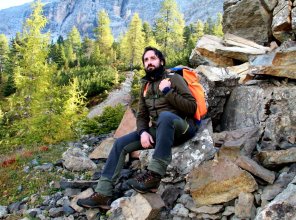 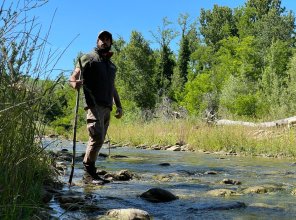 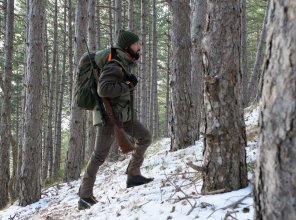 zamberlan04/17/2021Zamberlan Polar Hunter boots: when snow and ice are no obstacles to hunting 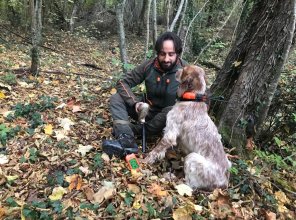 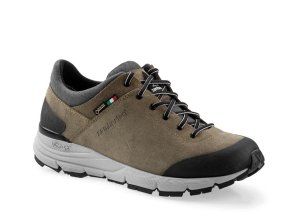