Extreme Shooting Champion Raniero Testa will perform at the ISSF shotgun World Championship, to be held next September 9th thru 18th at the Concaverde shooting range in Lonato (northern Italy) − in a bid to break yet another record: shooting at least twenty clays out of twenty-five while wearing a blindfold

World champion Raniero Testa is scheduled to perform next Sunday, September 13th at 6:00 p.m.at the Concaverde shooting range in Lonato del Garda (BS, Italy) − where the ISSF shotgun world championship will be held from September 9th thru 18th. Raniero Testa will be shooting his trustworthy Winchester SX3 shotgun, and for the first time he will be an official representative for FITAV, the Italian National Clay Shooting Federation.

The following day − Monday, September 14th, 2015 − he will again perform in a side event to the championship, during which he will try to establish a new world record: using a Browning Pro Trap over-and-under shotgun, he will try to hit at least twenty out of twenty-five clays launched by a skeet thrower... while wearing a blindfold.

A panel of judges and Guinness World Records representatives will oversee his performance; should Testa succeed, he would establish his fifth certified world record in a row.

Recently, Raniero Testa was awarded the title of Alfiere dello Sport ("Flagman of sports") by the Prefect of the Province of Frosinone, and was also bestowed with the Cavaliere della Repubblica knighthood award for his records and merits in sport shooting. Winchester Arms company even named a shotgun after him (the SX3 Raniero Testa shotgun) − a honor previously bestowed only to celebrities and historical figures such as Giuseppe Garibaldi, Theodore Roosevelt or John Wayne.

Raniero Testa will close his performance schedule for 2015 between September and October, attempting to establish yet another record in rifle shooting and another one with his Winchester SX3 shotgun − this time equipped with an Aimpoint Micro H2 red-dot sight. 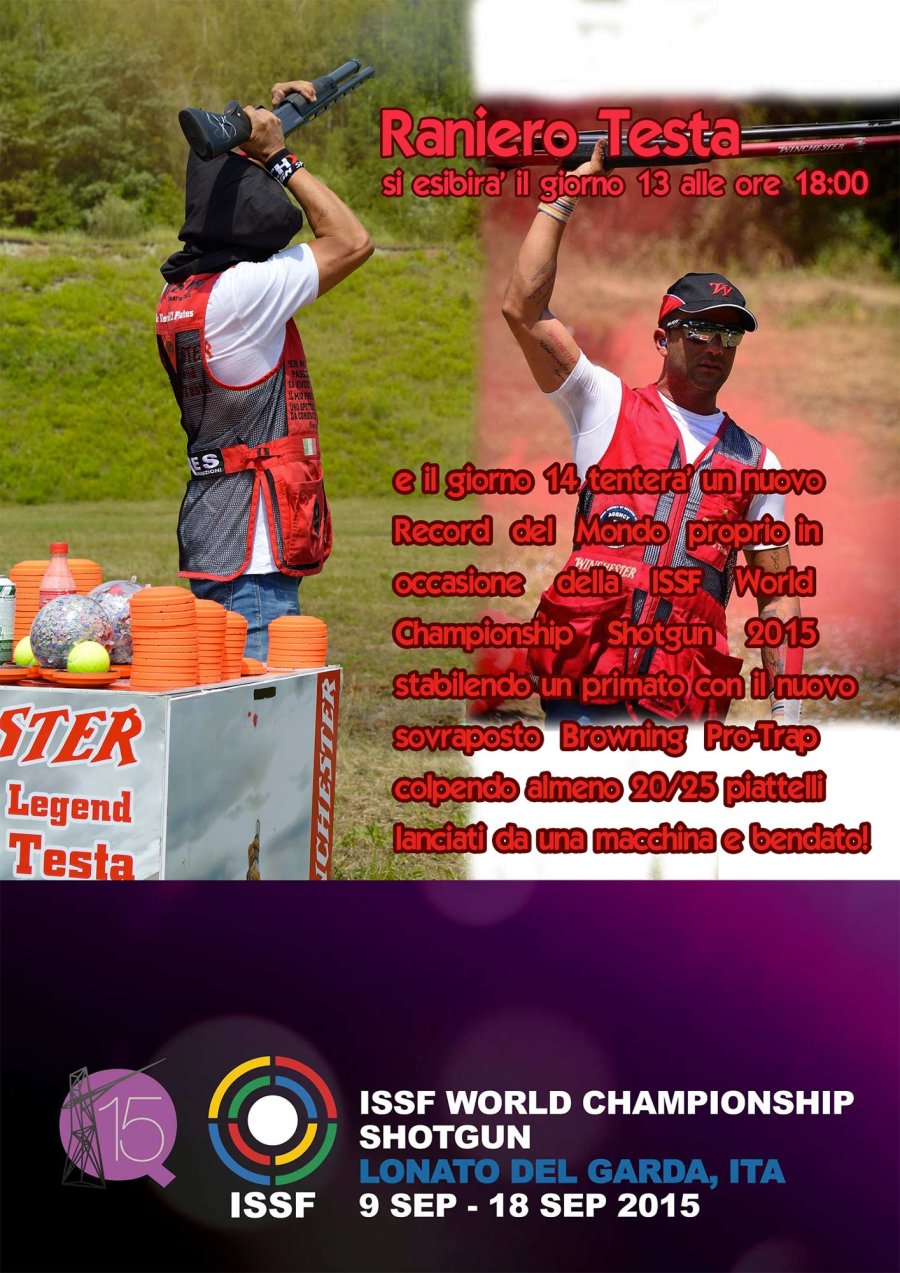 ISSF - International Shooting Sport Federation
Raniero Testa will perform on Sunday, September 13th at the ISSF World Championship - Shotgun at the Concaverde Shooting Range in Lonato del Garda (Italy)
Subscribe to the Newsletter
This article is also available in this language:
IT
Click here for more information on the topics:
Raniero TestaBrowningEventsShotgunsSporting shotgunsSport ShootingWinchester
That might interest you too: 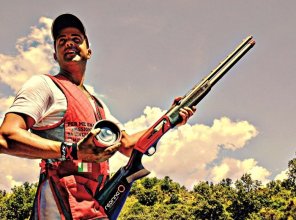 Once again Raniero Testa has done the feat. After getting used to break speed records shooting at hand-thrown clay pigeons, this time the Italian shooter has tried his hand at a marathon by challenging the Fabarm Umberto Tarcinale testimonial to fire a thousand 12-gauge shots in less than an hour. Let's see how it went... 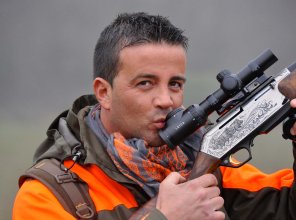 Raniero Testa sets a new world record by shooting 15 consecutive clay hares at a range of 10 metres with a Winchester rifle fitted with a Leica Magnus 1-6.3x24 scope. 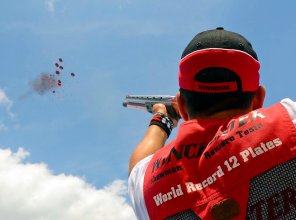 raniero-testa10/21/2014Winchester Shooting Academy: learn how to shoot with Raniero Testa!

Raniero Testa: a true VIP instructor for the newly-founded Winchester Shooting Academy! Weekend-long, full-immersion shooting courses will be held for those willing to learn from Raniero Testa, a four times world record holder in extreme shooting, using his own guns, ammunition, and gear! 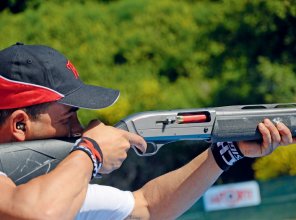 WINCHESTER SX3 "Raniero Testa" - we have tested the Winchester Super X3 Special Edition shotgun dedicated to the Italian world record holder, Raniero Testa. But this twelve-round shotgun is not made solely for record-setters