Learn to shoot air rifle in 3 minutes, part 2: the correct "placement" of the butt plate in the shoulder.

In this again exactly three-minute video, the worldwide successful shooting coach Heinz Reinkemeier explains how the best shooters in the world always place their match air rifle in the shoulder. The uniformity of this seemingly easy movement with every shot is what decides medals or unlucky fourth places. Reinkemeier's textbook "Training Program Rifle" reveals more about this.

Brave as John Wayne, press the rifle on your shoulder in one fluid motion and then quickly pull the trigger?

The various air rifle models differ in their operation: here are the ways of loading a pellet – this is also in the textbook.

No, that's not the way to win a trophy or a title in an air rifle competition. The most frequently shot rifle discipline in most European countries is contested at ten meters, the ten ring measures only half a millimeter(!), and recently the rings have even been electronically evaluated to a tenth of a ring. The top male and female shooters today have an average of 10.5 rings per 60 shots – that is, per shot! What used to be enough to win a national championship title is no longer sufficient, due to the enormous increase in shooters' performance.

Whoever has the ambition to keep up (of course, it is also possible to just shoot a little once a week for fun) must train like a competitive athlete. But not all clubs have experienced trainers, not to mention those with coaching licenses and/or international experience. Today, however, anyone can "coach" themselves with the help of the Internet, YouTube videos, and new types of textbooks with multimedia content. Take a look at the video linked above: there is no more compact way to learn about this important detail of the "placement" process. And after that, the only thing that helps is: train, train and then practice a lot more... 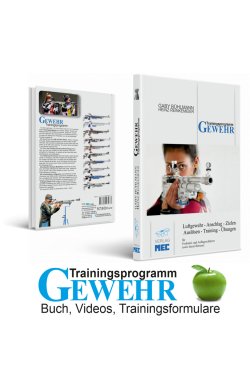 Fresh on the market: “Trainingsprogramm GEWEHR”  – an English version will be released later in this 2022. 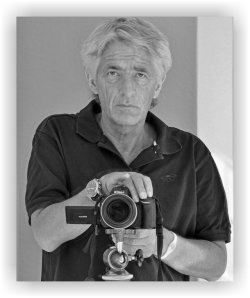 Always in the picture: Heinz Reinkemeier, sought-after private coach for rifle shooters from all over the world.

At the beginning of May 2022, after a long break due to Corona, the time has come again: Heinz Reinkemeier and Gaby Bühlmann (Olympic shooter for Switzerland, psychologist, trainer) again welcome interested rifle shooters from all over the world to an "International Rifle Camp", an eight-day shooting course in Dortmund, Germany, with six hours of training each day – it hardly gets more intensive! However, this course was booked up just as quickly as the previous camps. Also the May course participants will practice "live" with the well-known trainers, but also largely with the methods from this book, “Trainingsprogramm GEWEHR”  – an English version, already requested by many shooters worldwide, will be released later in this 2022.

The new book combines detailed text and images with countless new video clips, many of which are available only to book buyers through embedded QR codes that open via smartphone. A digital version of the book in PDF format is part of the package, so that you can also quickly "look up" something at the shooting range and watch it in the video. The result is the most modern, cross-media textbook on air rifle shooting currently available.
Here's a 25-page reading sample (unfortunately in German only, for now) from the book. The purple links are active and lead to more information.

Presenting complex technical and sporting facts in an understandable way is one of the special skills that have made Heinz Reinkemeier, a native of Westphalia, Germany, successful for three decades now. His regularly updated books have been available for decades in German, English, Polish and even Chinese. Another skill is that, as a qualified psychologist and former top marksman, he is also able to develop new training methods. In a third segment, he designs accessories for sport shooters. His anatomic laminated wood stocks for Walther rifles can be found on almost every shooting range today, as can his rifle tripods, butt plates and sun visors. His instructional posters (they are included in every Walther rifle case, and can also be ordered from MEC) explain the most important points of a successful target aiming almost by themselves and in a compact way. Everything is well thought-out and tried and tested, and it looks stylish anyway...

Part 1 of the video series "Learn to shoot air rifle in 3 minutes" on all4shooters.com.

Subscribe to the Newsletter
This article is also available in this language:
DE
Click here for more information on the topics:
Culture

Here in the MEC shop you can buy the textbooks and posters online: 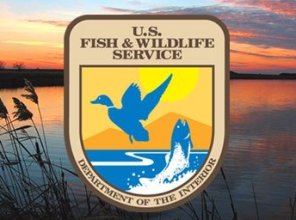 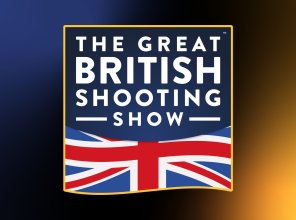 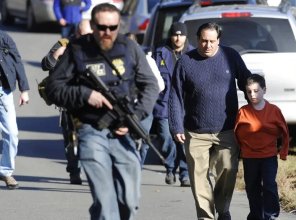