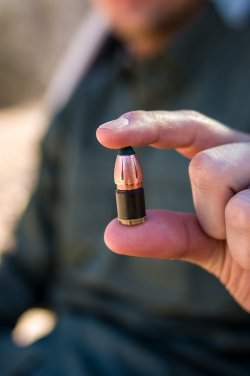 Hunting with muzzleloading rifles is not for everybody: it takes a bold spirit of challenge against one's own capabilities to take on big game with a single-shot muzzleloader, even if it's a modern In-line design.

Nonetheless, the appeal of such a challenge led to a recent increase in popularity of In-line muzzleloading rifles for modern hunting; in turn, this caused a demand surge for muzzleloading ammunition of modern design that would offer good performance in terms of stopping power and accuracy.

They're mostly manufactured out of copper alloy, with an expanding conic structure featuring six external skives and a deep cavity filled by a green polymer tip that dubs as an expansion initiator upon impact with the target.

However, the main feature of the Federal Premium Trophy Copper muzzleloading bullet is the lack of a sabot, replaced by Federal Premium's own B.O.R. Lock MZ technology − an expanding and permanently attached polymer base cup that is forced onto a raised band along the bullet shank. 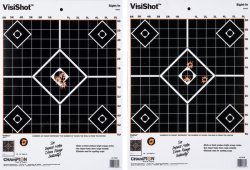 Upon ignition, the polymer base cup expands its diameter to engage the rifling and seal the bore for increased velocity and accuracy.

This reduces the need to clean between shots and helps ensure that the bullet is seated at the same depth for every shot.

Last, but not least, with no bulky sabot in the way, the Federal Premium Trophy Copper bullets require half of the loading force of most sabots; they also fit the specs for approved hunting ammunition in most areas, both in north America and elsewhere, as they leave no potentially polluting residues on the hunting grounds. 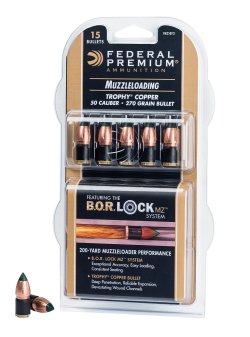 In addition to extending the effective range of hunters and shooters − providing extreme levels of accuracy at 200 yards − the Federal Premium Trophy Copper muzzleloading bullet features a high ballistic coefficient (0.168) for flatter trajectories and less wind drift while delivering plenty of knockdown power with consistent expansion and weight retention. Hunters looking for metallic cartridge-like performance from their muzzleloading hunting rifles on medium-sized and big game need to look no further. 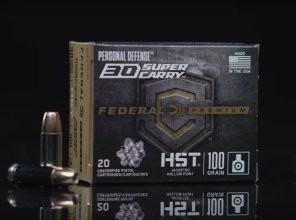 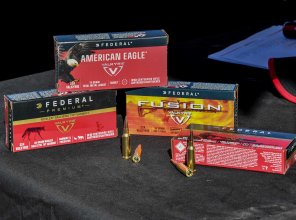 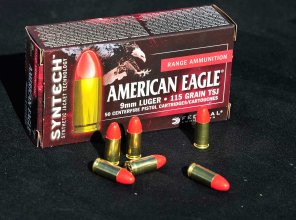 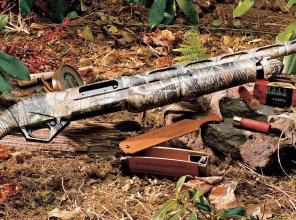