The Caldwell Target Turner presents and hides targets with a variety of speeds to sharpen your skills. It is also available in Europe via the importer STROBL.cz for just 130 euros. We have tested it extensively here on all4shooters.com. 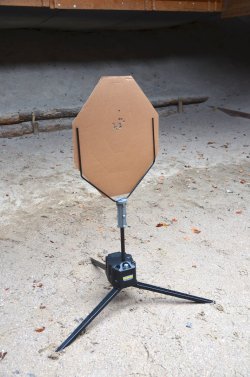 Time plays a decisive role in the dynamic IPSC/action shooting discipline. If you want to grow in this sport, you have to leave your comfort zone to test your shooting skills under individually different "high speed" conditions. Here, timer and moving target stands are the appropriate means of choice. Targets that can only be fired at within a certain time window significantly increase the pressure in training and competition. Experience has shown that IPSC shooters often hit the moving targets perfectly due to maximum focus, while neglecting static targets in the immediate vicinity in shot series to such an extent that misses or marginal hits (C/D) can occur.

Conventional turning target stands are expensive and/or not designed for transport. In search of a device for small money we found it at the US shooting equipment supplier Caldwell. The easy-to-transport Target Turner stand is battery-operated and needs no power supply. This made us curious and STROBL.cz promptly provided us with a sample. 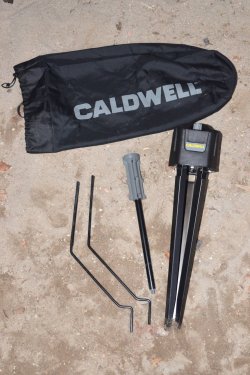 Tino Schmidt
The Caldwell Target Turner is quite handy when folded and can be easily transported in its carrying bag.

The Caldwell Target Turner is shipped in such a way that only the three legs have to be mounted. When folded, the device is 25.2”/640 mm high and 8.3 lb/3800 grams heavy and is powered by eight AA batteries. In our test the batteries lasted for several hours, but this also depends on the speed of rotation. The axis of rotation is about 13.8”/350 mm above the rather stable stand housing. The steel rods, which have a diameter of around 0.31”/8 mm, are inserted into it to hold the target. These have a span of around 15.9”/405 mm, so that an IPSC target, for example, can easily be inserted into them.

The turning speed can be infinitely adjusted. We have been able to set time intervals of around 4.5 to 1 second. Unfortunately, it is not possible to set an exact time – you have to preset it with a stopwatch. The times when the target is visible are always the same as the time the target turns away from the shooter. This means that if it is visible for 1.5 seconds, it will reappear after 1.5 seconds. Similarly, there is no scale on which such times can be consistently set. These are the small shortcomings that we have to criticize, but which can probably be forgiven due to the favorable purchase price. But a color-coded adjusting knob and a small scale made of cut cardboard glued on served us well to find the time settings more accurately. Somewhat disadvantageous in our test was that the target rotation speed is dependent on the time setting. Thus, if the time setting is large, the rotation is correspondingly slow. This means that slotted holes may be found more frequently on the target. But this also increases the risk of hitting one of the two rods that are moving in the line of fire during the 90 degree rotation. However, the solid rods should be easy to straighten or at least cheap to replace. During our test the device worked perfectly, and the loud engine noise on a shooting range should not be a big problem. The stability of the Caldwell Target Turner is particularly evident during fast shooting strings. Only the target is rotated, the device neither moves nor wobbles on the ground.

The Caldwell Target Turner is an interesting training tool for dynamic shooting sport disciplines with small deficiencies and an attractive price of 132.96 euro at STROBL.cz. Thanks to its light weight and compact dimensions as well as battery operation, the device can be used anywhere.

Action video on the shooting range: the Caldwell Target Turner

Subscribe to the Newsletter
This article is also available in this language:
DEIT
Click here for more information on the topics:
STROBL.czAccessories

The Caldwell Target Turner is available in the STROBL.cz online shop: 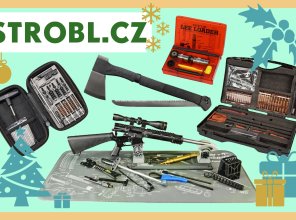 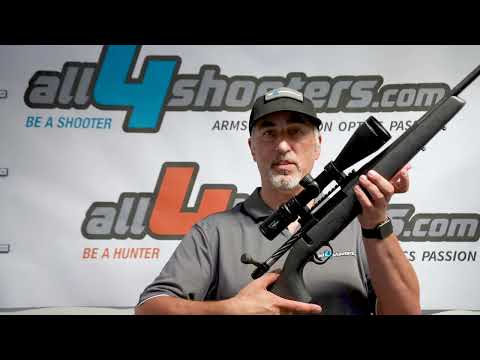 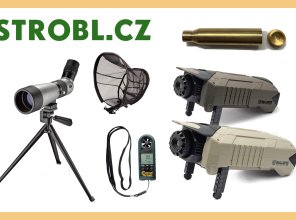 STROBL.cz06/01/2022Online offers for sports shooters at STROBL.cz: inexpensive equipment for the shooting range 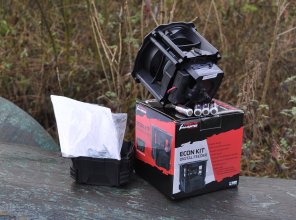 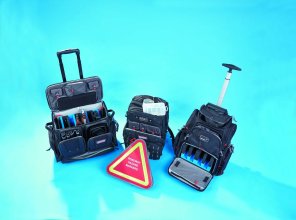 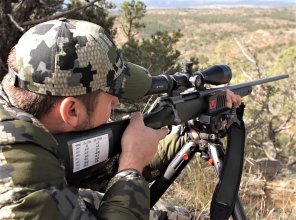 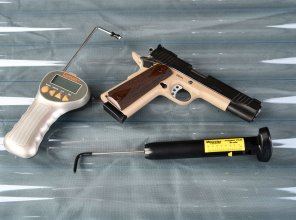 STROBL.cz05/25/2021Two trigger pull gauges from Lyman and Wheeler – This is how the measuring devices from STROBL.cz work