Firearms UK launches the "Unity 2015" campaign for the legalization of .22 sporting pistols 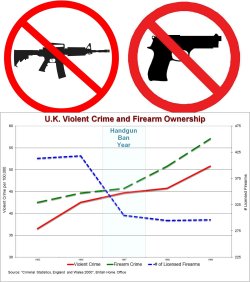 all4shooters.com
A plethora of different firearm types were banned from civilian ownership in the UK from the 1980s to the late 1990s, and as a result, today the United Kingdom is Europe's most violent Country!

We all know very well how dire is the situation for law abiding gun owners and gun enthusiasts in the United Kingdom; despite the Common Law entitling British citizens with the right to keep and bear arms, gun laws were sistematically tightened from the mid-1960s onwards (and even before that, in the 1920s).

In 1988 and 1997, with two sweeping "Firearms (Amendment) Acts", the private ownership of centerfire semiautomatic firearms and handguns was banned for basically every average citizens (so-called "Collector's" licenses, "Èlite" firearms licenses and PPWs are extremely rare!).

Despite a recent slight increase of licenses entitling some individuals to own handguns for purposes such as humane animal killing, these bans de facto disarmed a nation − previous owners of those firearms had to turn them in for destruction in exchange of a merely symbolic check − and killed a wide array of popular, inclusive, and legitimate sports, including rimfire pistol shooting, an Olympic discipline.

Oleg Volk
The Firearms (Amendment) Act No.1 and No.2 of 1997 also killed a very popular and long-standing British tradition of sport shooting

Needless to say, the bans − enacted after two tragic but nonetheless isolated shootings, at Hungerford and Dunblane − did nothing to improve public safety in the United Kingdom, which today enjoys the dubious honor of being the first Country in the European Union by violent crimes.

Nonetheless, the British public opinion is mostly anti-gun, due to decades of brainwashing by the gun grabbing front, and the world of shooting sport enthusiasts is split: some of them don't oppose restrictions, in order not to be targeted by the next wave of (possibly final) bans and confiscations, or not to loose their perceived "privileged" status.

We may have said it often in the past, but this is a concept that's never rehearsed too often: no matter how some categories of gun owners may feel "safe", they are not. No civilian gun ownership, as restricted as it could be, is considered "acceptable" by the anti-gun standards. Those elements need to realize that they're being used in a "Divide and rule" strategy, and that it's just a matter of time before they're stabbed in the back. They need to side without compromise, and they need to do it now. 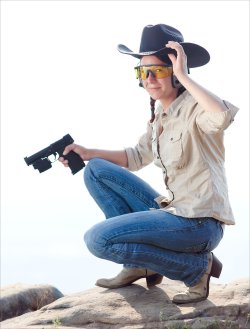 Oleg Volk
The goal of Firearms UK's "Unity 2015" campaign is to revive the tradition of rimfire pistol shooting!

Unity of all sport shooters is what Firearms UK has in mind with its next step.

Given the current draconian state of the British gun laws, it's common sense how a broader relaxation would be desirable; the above-mentioned situation, however − a split gun owners front and a hostile, largely brainwashed public opinion − makes the politics of "small steps ahead" the only way to achieve the goal of a future broader reinstatement of gun rights in Great Britain.

It is the hope of all4shooters.com that, for the well-being of the British shooters' community, the whole of it will provide full support to Firearms UK in this campaign and will lead it to success: the previous campaign of the association, aimed to the repeal of the Firearms (Amendment) (No.2) Act, obtained a little over 21,000 signatures − a good response providing a real opportunity on which a better future could be built for Britain. No Country needs draconian gun laws, and the United Kingdom certainly doesn't deserve them. 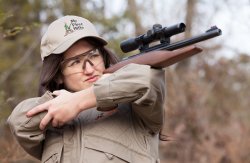 The return of rimfire sporting pistols to the United Kingdom will revive a legitimate, inclusive, and once very popular sport.

With the new British Government having declared itself supportive of legitimate sporting shooting, chances of success are higher this time; and signs around are that common sense is slowly and painfully returning to some sectors of the British administration when it comes to gun ownership-related topics, given how the consequences of the failure of 47 (or 95, depending from the point of view!) years of gun control are now tragically clear and undeniable − a stern warning to whoever may want to try and follow "the British way".

Click here to find out more and take part in the Firearms UK Unity 2015 campaign! 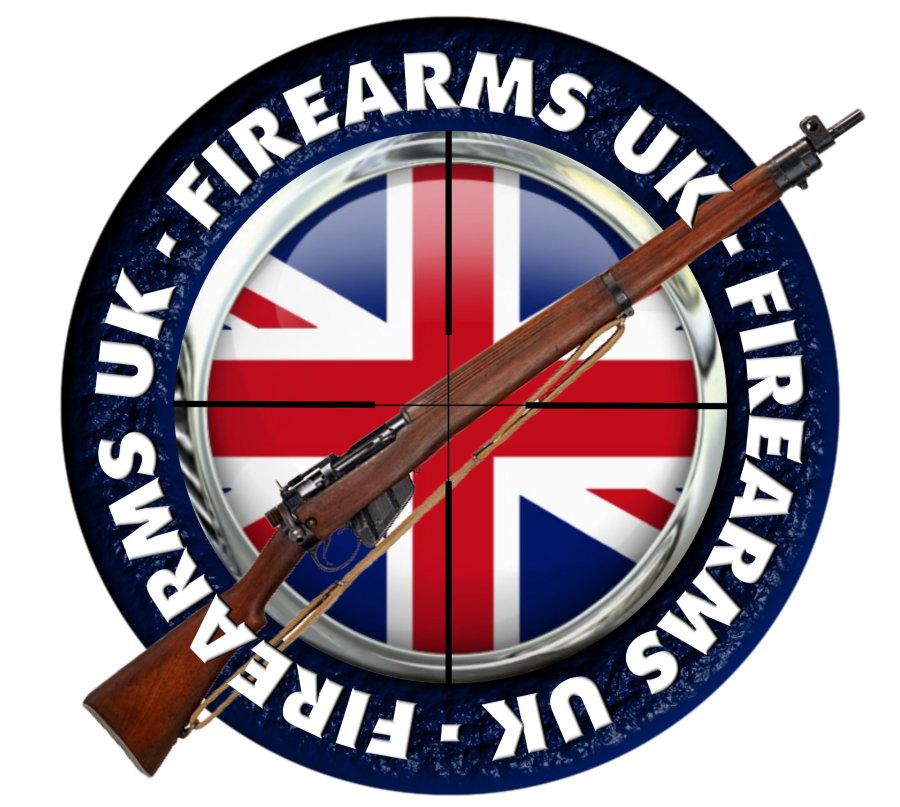 Firearms UK
ALL4SHOOTERS.COM demands all its followers residing in the British Isles to be supportive to the "Unity 2015" campaign and to any future initiative aiming to obtain a broader relaxation of gun laws in the United Kingdom!
Subscribe to the Newsletter
Click here for more information on the topics:
Firearms UK.22 Long RifleLawPistolsSemiautomatic pistolsSport Shooting
That might interest you too: 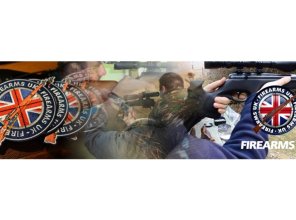 firearms-uk03/04/2015Firearms UK, association campaigning for the protection of firearms ownership within the UK

Firearms UK was started by a small team of unpaid volunteers in 2012 with the purpose of fighting for all shooting and associated activities, regardless of the shooting discipline