Facing threats: are you “situationally aware”?

To defend yourself, whether you are armed or not, your first tool is being aware: identify potentially dangerous situations and envisage a way out beforehand.

Let's face the truth: we are living in an increasingly dangerous world. There are robbers and other criminals in the streets out there: sometimes they just want your money, sometimes that’s not enough. And so called “incidents” - i.e. terror attacks - are becoming a daily part of our routine. This is not the place to argue about causes and long term solutions: here we will talk about how to deal with this menace.

If you're not prepared, the police advise “run, hide, tell” is a nonsense. Run - where? Hide - how? Tell – to whom? Whether you're armed or not, everything revolves around a simple, basic concept: situational awareness. 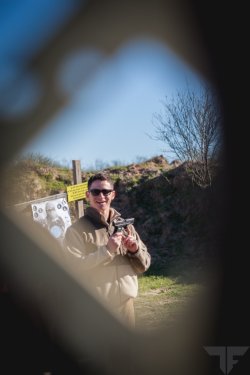 Tactical Fitness Austin
Being situationally aware consists not only in recognizing terrorist threats, but also in identifying potentially dangerous situations.

In a nutshell, situational awareness is ”being aware of what is happening in the vicinity to understand how information, events, and one's own actions will impact goals and objectives” (thanks to Wikipedia for this explanation).

In our context, being situationally aware consists not only in recognizing terrorist threats before they explode (sometimes, literally), but also in identifying potentially dangerous situations and envisaging a way out beforehand.

It has less to do with some particular skills than with a mindset. You can learn a skill, while a mindset must be developed. That's doesn't mean that there's nothing to learn: if the first step is recognizing that threats exist, the second step is learning to observe and detect a threat as it begins to materialize and how to react properly. At that point, you can choose to face the threat if you can, avoid it, or alert authorities so that you can protect others too.

Some very basic examples: when you are entering a building or a theatre check where the  exits are and visualize where you could take shelter in case of gunfight; if it's late night and you are walking alone verify if anyone is following you; if you are in a crowd, identify people who look “out of place” because of their behavior (too serious/too nervous while all the others are having fun) or their clothes and accessories (bags, backpacks, etc.). 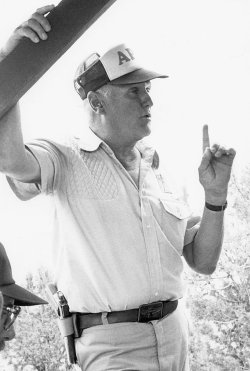 There are different ways to describe the levels of awareness. The late Jeff Cooper’s “Color Code” has been embraced and taught for many years. In this code there are four levels of awareness, or preparation: white, yellow, orange and red, where “white” is total relax and no awareness of what is going around you, while red is the “fight or flight” condition.

Condition white is ok only if you are in your own home with doors and windows locked. In daily life you should always be in condition yellow, or “relaxed alert”: there is no specific threat situation but you are alert and aware of your surroundings. You must step up to condition orange (a specific alert) when something is not quite right and has drawn our attention.

A fifth color has been added by some trainers: black. It's when you're totally immobilized with panic and you have not prepared yourself for a violent encounter mentally or through self-defense training. Condition Black is exactly what situational awareness helps you to avoid. 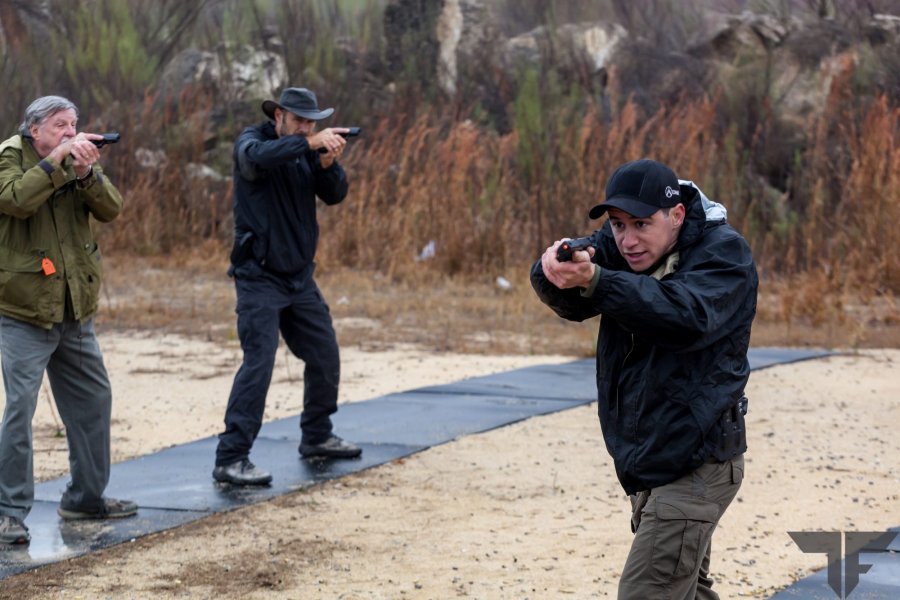 Tactical Fitness Austin
You must develop the skills and confidence to respond during an incident.

So, you have a permit and you decided to carry a firearm in public do defend yourself? Things become a little more complex then. You must develop the skills and confidence to respond during an incident. Stress-based training is your most important tool: you'll learn to manage challenges experienced during active shooter incidents and the additional competencies developed during these courses or programs will enhance your overall situational awareness. 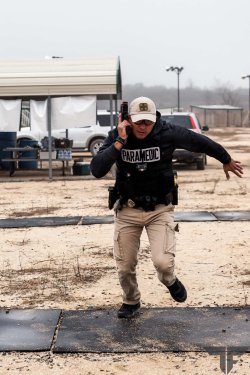 It's not only your safety at stake, since what you do - and what you don't do - have consequences on you loved ones and all those around you. At the end of the day, you have to choose if you want to be an asset or a liability to them.

Our society and culture is unaccustomed to deal with extreme violence and deadly menaces. Someone could argue that the practice of situational awareness condition a person to become overly concerned, paranoid, or insecure.

Wrong: it's more like looking to your right, left and right again before crossing a busy street. It's simply a matter of caution. And in any case, also the denial of reality is a psychiatric disorder. 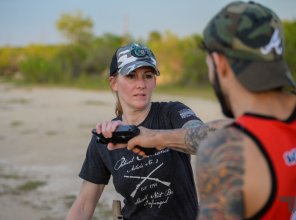 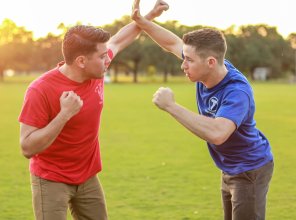 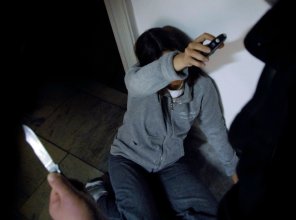 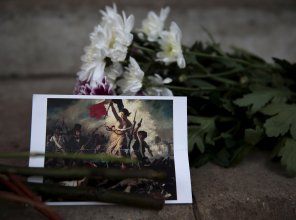 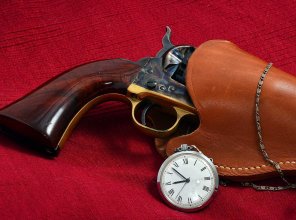 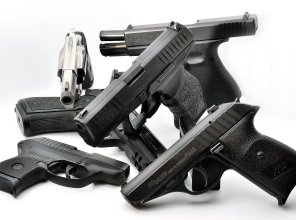 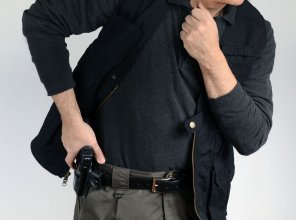 personal-defense09/03/2013(Fast) draw of a holstered handgun