For the next seven years, Olin Winchester will have full management and operational control of the Lake City Army Ammunition Plant, in Missouri, which produces 1.4 billion 5.56mm, 7.62mm, .50 BMG and 20mm cartridges each year. Winchester will put its 154 years of experience at the service of the US military – a great business and image achievement.

A contribution from Giorgio Brancaglion10/08/2020 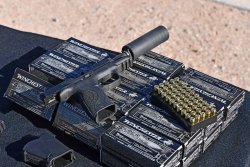 Franco Palamaro, © F.PALAMARO
Winchester has extensive experience in the production of ammunition for the military and law enforcement. In the photo, Super Suppressed cartridges for use with silencers.

Olin Corporation has announced that on October 1st, 2020, its ammunitions division, Olin Winchester LLC, assumed full management and operational control of the Lake City Army Ammunition Plant in Independence, Missouri. The US Army selected Winchester to operate and manage the Lake City Plant in September 2019. The contract has an initial term of seven years and may be extended by the US Army for a further three years. As proudly stated in a press release, “Winchester is now the world's largest small arms ammunition manufacturer”. 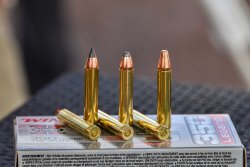 Franco Palamaro, © F.PALAMARO
Presented in 2019, the .350 Legend cartridge was designed by Winchester for hunting in areas of the USA where a ban on the use of bottleneck hunting cartridges has been introduced.

"Winchester employees have built a reputation with the U.S. Army that is unrivaled and for the past year we have been preparing for this significant transition," said Brett Flaugher, President of Winchester. "We were selected to manage the Lake City Plant because of our industry-leading capabilities and track record. For decades, we have successfully demonstrated those capabilities in quality, innovation and on-time delivery, and through our partnership with the US Army in developing solutions that service the US Warfighter. Our team is fully prepared and 100% committed to the safe, reliable and efficient operation of the Lake City Plant.".

Winchester is one of the best known and respected brands in the world. Currently in its 154th year of operation and 90th year as part of Olin, Winchester is “a premier developer and manufacturer of small-caliber ammunition for sale to domestic and international militaries, law enforcement agencies, and commercial distributors and retailers. Winchester has been providing ammunition to the U.S. Military since World War I and is currently the US Army's largest supplier of small-caliber ammunition outside of the Lake City plant.” 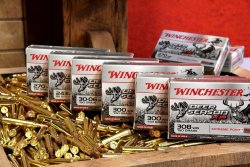 Winchester manufactures a large number of very specialized hunting rifle cartridges, such as the Deer Season, designed for deer hunters.

The Lake City Army Ammunition Plant, which went into operation in 1941, provides small-caliber military ammo for both training and combat purposes. Winchester previously operated the Lake City plant from 1985 to 2000. The plant, which encompasses an area of nearly 4000 acres (16 square kilometers), produces an average of approximately 1.4 billion cartridges per year in 5.56mm, 7.62mm, .50 and 20mm calibers and also serves as a national test center for ammunition performance testing and weapons firing.

For the Olin Winchester Group, this contract is certainly a prestigious recognition, which strengthens the holding company's image worldwide.

Subscribe to the Newsletter
This article is also available in this language:
IT
Click here for more information on the topics:
WinchesterWinchester AmmunitionAmmunition
That might interest you too: 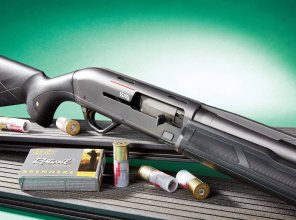 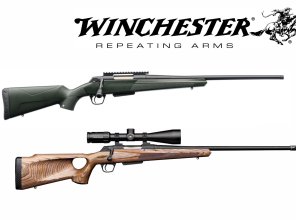 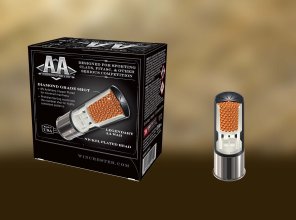 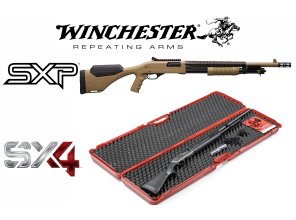 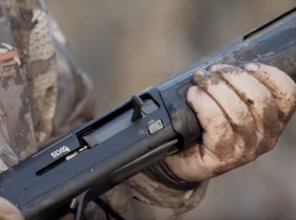 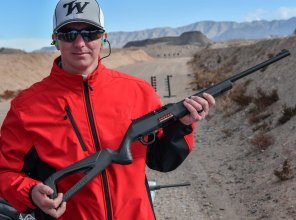