IWA 2016 / New from Barnes: the VOR-TX EURO line of ammunition was specifically developed for European hunting 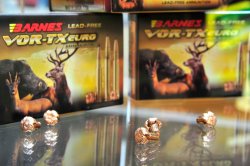 Barnes Bullets – a Remington Outdoor Company brand – officially launched its new VOR-TX EURO line of hunting-oriented load at the 2016 edition of the IWA expo in Nuremberg as a high-performance alternative for the discriminating hunters in the European market.

Subscribe to the Newsletter
This article is also available in this language:
IT
Click here for more information on the topics:
Barnes Bullets8x57IS.30-06 Springfield9,3x62.308 WinchesterAmmunitionHuntingIWA 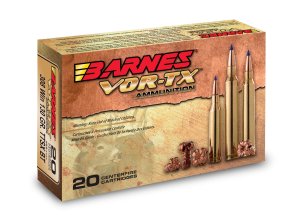