Clay pigeon shooting ranges around the world just couldn't do without the Krieghoff K-80 over and under shotgun, which helped legions of sport shooters take home stacks of trophies; as its history of successes goes on, all4shooters.com takes a look at the current models in the K-80 series!

Germany spent the early 1950s struggling to its feet after the ravages of the Second World War. But early signs of the economic miracle were already in the making: German weapons manufacturers were once again allowed to build firearms, and thus the Ulm-based gunsmith Krieghoff resumed production in 1950.

L.M. Donaldson, a clay pigeon shooting champion from the United States, traveled through southern Germany in 1954 in a bid to find a manufacturer that would be capable to implement its concept for a sport-shooting shotgun. His quest ended when he reached the Krieghoff plant; the company management also recognized this as a fantastic opportunity to snaffle at a portion of the American sports shotgun market. 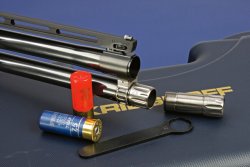 Michael Schippers
A close-up of the muzzle and choke tubes of the Krieghoff K-80; the original K-32 came without chokes

Krieghoff's sport shotgun was based on a pureblood American sporting model, the Remington Model 32, dated as far back as to the 1930s; Remington, however, discontinued the production of the Model 32 as the turmoil of WW2 to focus on the manufacture of weapons needed to bolster the American war effort.

Apparently, Remington's interest in the Model 32 wasn't revived by the end of the war: its patent were sold, and after some turnabout they ended up at Krieghoff's.

The Ulm-based company improved it in some details, such as redesigning the locking system and the trigger group. The new shotgun was marketed as the Krieghoff K-32, initially aimed at the U.S. market only. Its moniker was a direct nod to its origin – being the Remington Model 32 an exceedingly popular model among American sports shooters. 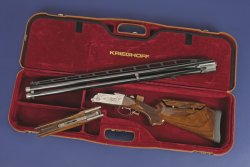 Shooters like Kenneth Jones or Don Haldeman won championships or Olympic medals with the Krieghoff K-32, but the Company was by no means satisfied enough to rest on its laurels. Remaining true to the motto “there’s always something you can improve”, the Krieghoff gunsmiths worked all through the 1970s to perfect their product. All throughout the refinement process, engineers were particularly receptive to the shooters' feedback and to any tip they would provide.

This culminated in the release of the new and improved Krieghoff K-80 model in the year 1980.

When compared with its predecessor, the Krieghoff K-80 over-and-under sports shotgun first billed by the manufacturer to be fitted with an improved trigger that breaks at around 1,5 kilograms of pressure.

The trigger blade is adjustable to suit the length of the shooter’s finger. A small lever in front of the trigger blade can be used to select the shot sequence − which one of the two barrels will fire first.

The lock-work of the K-80 over-and-under shotgun is the pride of the Krieghoff engineers, and rightfully so: lauded by the Ulm-based company as particularly robust, the K-80 locking system is even claimed by Krieghoff to be virtually unbreakable. Some shooters are reputed to have fired over one million shots with their K-80. A safety fitted in front of the opening lever secures the weapon. The system can also be deactivated for range shooting.

Customers can choose between 71 and 86 centimetres in barrel lenght. In general, steel shots are used for the technical calibration of all barrels − exception made for the 28-gauge and .410-gauge versions − including the barrels of the latest variant of the design, the K-80 "Parcours".

The barrels can fit factory chokes, and shooters can choose between fixed sights or adjustable sight rails. The Krieghoff K-80 over-and-under shotguns is available in four calibers: 12-gauge, 20-gauge, 28-gauge and .410-gauge.

Some of the available buttstocks are adjustable, and can therefore be adapted precisely to suit the shooter’s physical built. Krieghoff also offers a new adjustable buttplate for the K-80, which can even be retrofitted to older models. 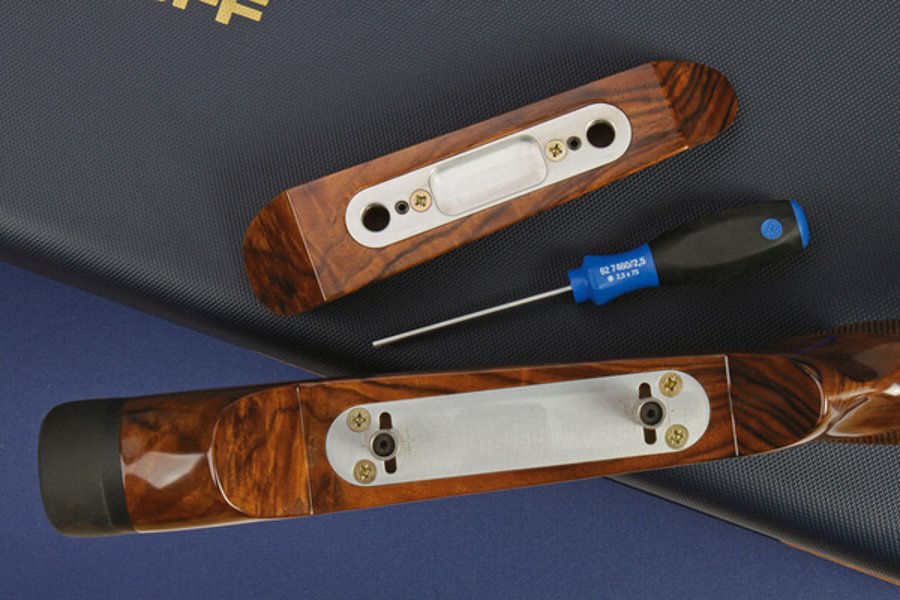 The retail price for the basic version of the Krieghoff K-80 over-and-under sporting shotgun starts at €9,687.00 (including VAT).

Subscribe to the Newsletter
This article is also available in this language:
DE
Click here for more information on the topics:
KrieghoffShotgunsSporting shotgunsSport Shooting
That might interest you too: 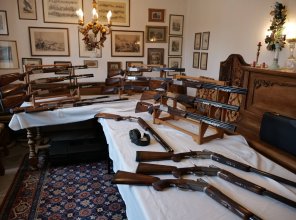 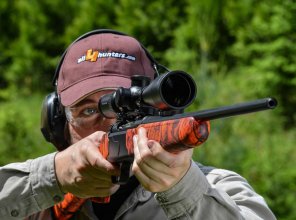 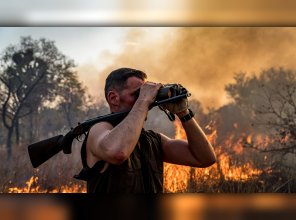