The ride of the Valkyries: the new .224 cartridge produces flat trajectories and supersonic velocities up to 1,300 yards downrange with only half the recoil of its larger counterparts like 6.5 Creedmoor. Savage now introduces a MSR built to squeeze the maximum performance from it.

The 224 Valkyrie is a very recent addition to the already varied world of ammo. Now Savage Arms is the first to introduce a semiauto chambered in this new long-range cartridge with its MSR 15 rifle.

The Valkyrie logo on the rifle handguard.

The Savage 224 Valkyrie MSR 15, that will be will showcased at the 2018 SHOT Show in January, is an upgraded variant of the MSR 15 Recon. It sports an upgraded 18-inch carbon steel barrel with 5R rifling and a crisp two-stage trigger. With its distinctive Elite Series Cerakote finish that forms a tough, protective layer on the upper and lower and its adjustable mid-length gas system that can be customized to specific ammunition, the rifle also features a Hogue pistol grip, a Magpul UBR Gen 2 buttstock, forward assist and a muzzle brake with 1/2x28, Class 3 barrel thread. The AR15-style magazine is detachable. The buttstock can be set at any of eight positions to offer a comfortable cheekweld for any shooter.

Pioneered by Federal Premium Ammunition and advertised as “the world’s first supersonic 1,300 yards MSR 15 cartridge”, the 224 Valkyrie is based on the 30 Rem./6.8 SPC cartridge case necked down to a .224-caliber bullet.

It produces flat trajectories, supersonic velocities up to 1,300 yards downrange and match-grade accuracy, providing comparable ballistics as larger counterparts like 6.5 Creedmoor with only half the recoil.

According to Federal statements, the cartridge also offers significantly less wind drift and drop than other loads in its class. Since the new cartridge is designed to be used in existing modern sporting rifles (MSR), the interesting thing is that if you already own a MSR chambered in another caliber you can buy a new upper in 224 Valkyrie and use it with your existing lower. The necessary modifications can be carried out by any gunsmith or person trained in building MSRs.

The Savage MSR 15 rifle in 224 Valkyrie sports a 18” barrel with muzzle brake.

Subscribe to the Newsletter
This article is also available in this language:
DEIT
Click here for more information on the topics:
Savage ArmsAmmunitionAR-15Long range rifles RiflesSemiautomatic rifles
That might interest you too: 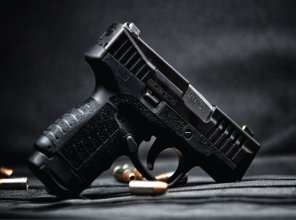 Intended as the first of a new line of handguns, the Stance is a 9mm EDC micro-compact carry gun. It is offered in three color options, with or without manual safety, and in a choice of standard sights, night sights or a package including a Viridian red laser. 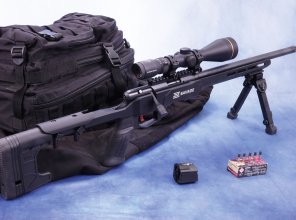 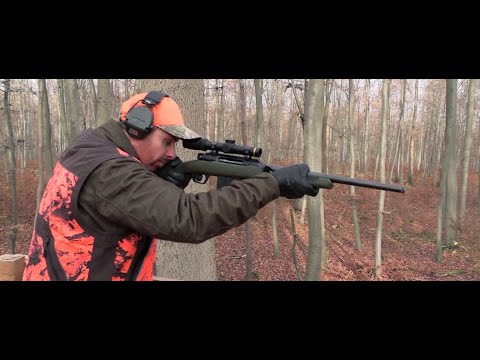 IWA OutdoorClassics 2021 and Virtual SHOT Show 2021 / New from Savage: Impulse straight-pull rifle. After 2.5 years of development work, the "big player" Savage Arms unveils a new, innovative hunting rifle with the Impulse straight-pull repeater. Learn more about the three variants of the modular Savage Impulse and its technology with 13 new patents. In the video, some hunters report on the first … 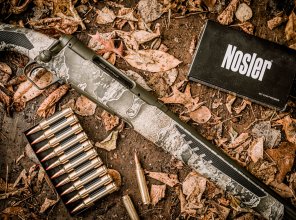 IWA OutdoorClassic 2021 / New from Savage: "the" novelties in the shape of the Savage Impulse straight-pull rifle or the sporty Renegauge Competition semi-auto shotgun have already been presented to you on all4shooters. But Savage Arms, as one of the world's largest long gun manufacturers, has even more to offer. We do not want to withhold further new products from you. 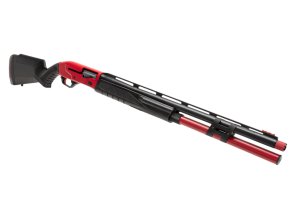 Virtual SHOT Show 2021 / New from Savage Arms: Renegauge Competition shotgun. In 2020 the US manufacturer introduced the new semi-auto shotgun series called "Renegauge". Now, with the Savage Renegauge Competition, there is also an attractive competition version for 2021 to choose from, which we would like to introduce to you in more detail here. 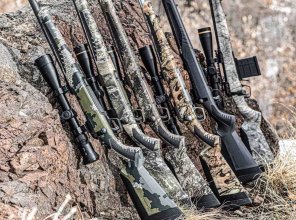 Introduced as a “dynamic new series of performance-driven rifles designed for the most rugged and demanding hunts”, Savage Backcountry Xtreme Series includes six models – the 110 Ultralite Camo and 110 Timberline are new additions 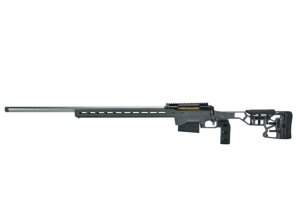 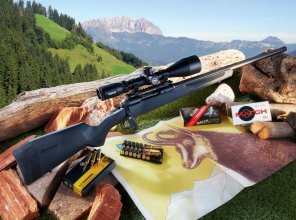 A "tactical hunting gun" tested by all4hunters. For young hunters at the beginning of their hunter's life, there are plenty of affordable rifles on the market. One of them is the Savage 110 TAC Hunter bolt-action rifle in 6.5 Creedmoor. Is it worth the money?