Air rifles of the traditional brand DIANA enjoy great popularity among air rifle shooters worldwide. The DIANA 54 AirKing is said to be one of the top products out of the manufacturer's assortment, but does the weapon deliver what it promises? Check out AirGhandi's video with the test and review of this great airgun.

I had the opportunity to take the air rifle DIANA 54 AirKing in my hands and test it extensively some time ago. The DIANA 54 AirKing is an extremely popular airgun with a specially mounted, patented rebound system and greater recoil damping. Thus, the weapon allows recoilless shooting for perfect precision.

A top product "Made in Germany" which has fans and adherents far beyond Germany's borders. You will learn something about the technology in the video and experience the performance of the air rifle DIANA 54 AirKing in the shooting test.

Technology of the DIANA 54 AirKing

The walnut coloured hunting-style stock with distinctive cheek-piece is made of beech wood. Furthermore, the pistol grip and front-stock with fine checkering complete the harmonious design. The DIANA 54 AirKing is suitable equally for left- and right-handed shooters.

By the way, there is also a strong version of the air rifle DIANA 54 AirKing with a maximum of 26 joule available. 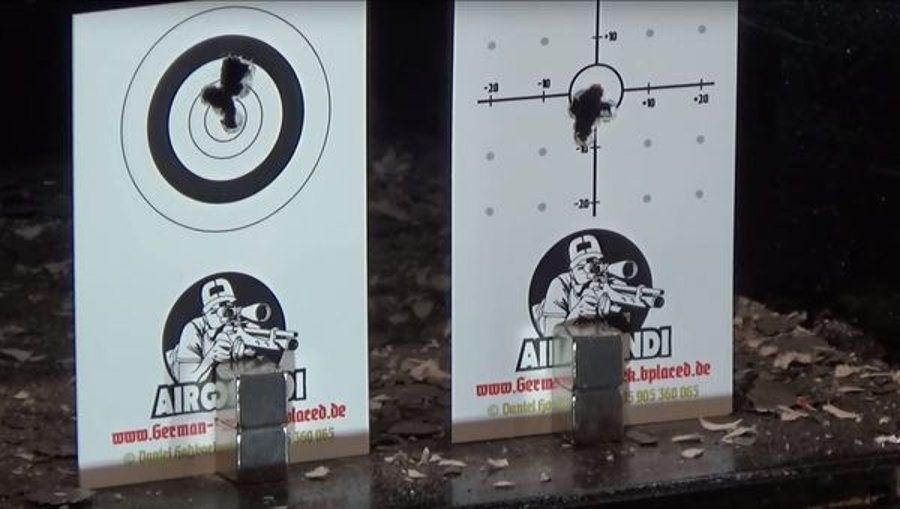 The performance of the DIANA 54 AirKing in the shooting test at AirGhandi.

Intended purpose: due to the extremely high precision, the DIANA 54 AirKing airgun is ideal for hobby shooters but ambitious shooters and fans of spring pressure rifles as well. Not only benchrest shooting, but also field target are just fun with this rifle.

The weapon I have tested – a model with 7.5 joule – has completely convinced me while benchrest shooting as well as freehand shooting. Thereby, the DIANA 54 AirKing presents itself as an extremely precise high-quality air rifle. However when shooting freehand, the weapon demands a lot from the shooter because of its weight.

Altogether the DIANA 54 AirKing is a timeless classic. 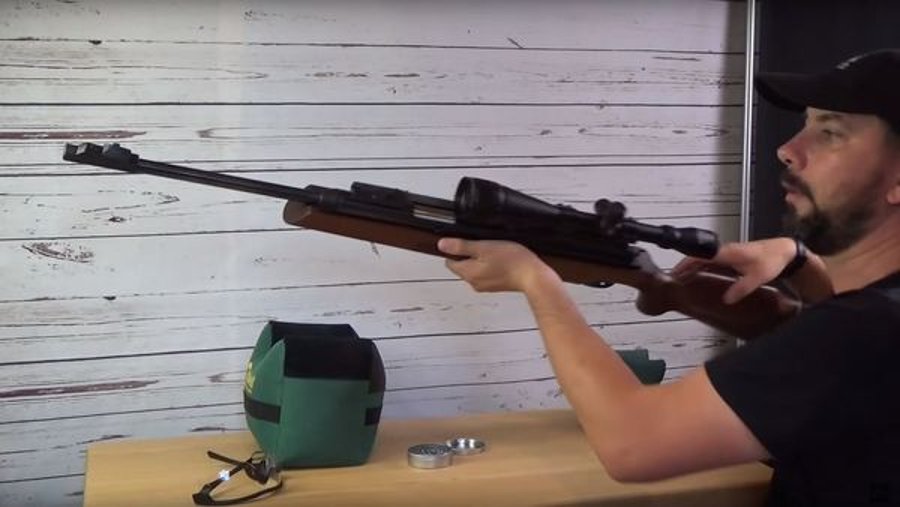 What does AirGhandi say about the airgun? "Altogether the DIANA 54 AirKing is a timeless classic!"

Here are the most important features at a glance:

Have fun watching, commenting and sharing my video!

AirGhandi has already tested and reviewed the air rifle Weihrauch HW77K. Check out the test and the video here.

Are you looking for more exciting videos? Here you go directly to the YouTube channel of AirGhandi. 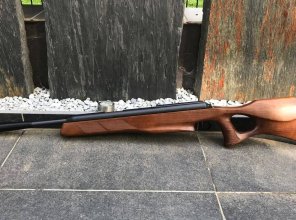 With the unique logo of the hunting goddess, since 122 years the name DIANA stands for excellent airguns. The air rifle DIANA 56 Target Hunter is a high-end-product for sporting and hunting use and field target. So what sets the weapon apart? Check out the video of AirGhandi with a test and review of this great airgun. 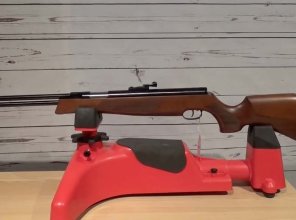 Weihrauch, one of the traditional German manufacturers of air guns, has landed a big hit with the model HW77K. It is “Made in Germany” and has an extraordinary precision. Check out the video of AirGhandi with the test of this air rifle. 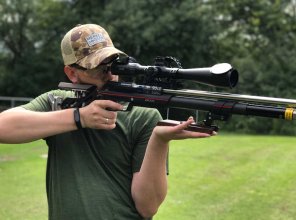 The Anschütz 9015 ONE Field Target compressed air rifle should convince as a high-end product in the field target scene. But does the rifle keep what it promises? AirGhandi tested the air rifle from Anschütz for several months and shows in the video why the ONE Field Target can put other air rifles in their place.