Designed on the now world famous AF2011 platform, the DBDC Tactical has taken double barrel hand gunning to the next level, maximising payload flexibility and ballistic terminal performance for a typical “entry gun”.

Sporting a .45 ACP and .38 Super Auto parallel barrels for the very same point of impact up to 50 yards in distance, the DBDC Tactical offers endless payload and performance combinations, user-definable in the operation theatre.

Subscribe to the Newsletter
This article is also available in this language:
DEIT
Click here for more information on the topics:
Arsenal Firearms.38 Super Auto.45 ACPSemiautomatic pistols
Rechte Seitenspalte: 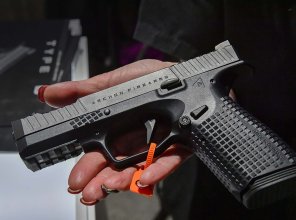 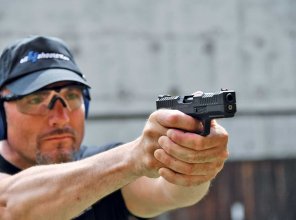 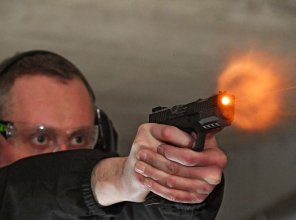 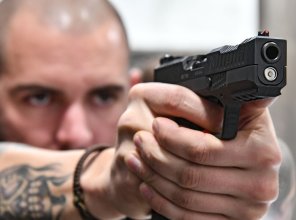 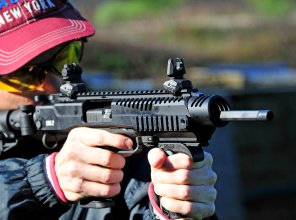 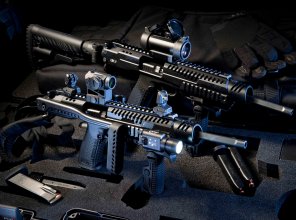 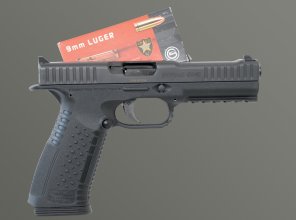 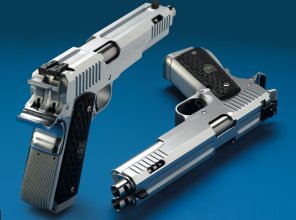