The optics manufacturer from Wetzlar in the Hesse state of Germany now offers a large variety of riflescope series for an equally diverse set of tastes, standards, uses and income brackets, entirely in keeping with its motto “Minox makes it possible”.

The portfolio is indeed impressive, especially if one considers that Minox was originally known primarily for its binoculars and cameras (today wildlife cameras, also) and did not enter the riflescope business until 2011. The new ZX5 series with four optics and 5x zoom for hunting and sport is an entry-level product sold in the United States for between $500 and $750. The series consists of the models 1-5x24, 2-10x50, 3-15x56 and 5-25x56 with 30 mm centre tube diameter with or without illuminated reticle. 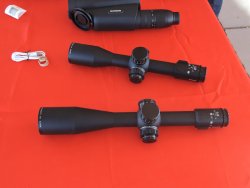 The riflescope with large field of view and generous eye relief of 100 mm is available with the options of a BDC or PLEX reticle. The illuminated reticles have an auto off after two hours in idle. The three Minox ZE Tactical riflescopes 1-5x24 (30 mm centre tube diameter) as well as the 3-15x56 and 5-25x56 (with 34 mm centre tube) are more professional systems designed for use by the military or law enforcement. 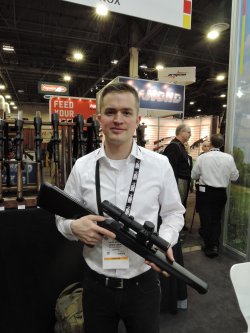 The 1-5x24 has an illuminated reticle with 11 finely adjustable intensity settings in the second focal plane; the two other models have this feature in the first focal plane. The reticle variations are MR10-E or MILDOT. The Minox ZE Tactical 3-15x56 and 5-25x56 have a double turn elevation adjustment, while the compact 1-5x24 comes with a single turn elevation adjustment with crystal clear, easily legible markings for point of impact.

These optics are waterproof to around 42 metres and have a sophisticated coating with up to 21 layers on the lens system that produces a first-rate target image. Prices in the United States range from $2000 to $2300. The Minox ZP Tactical riflescopes ZP8 1-8x24 as well as the ZP5 3-15x56 and ZP5 5-25x56, developed in close cooperation with professional users in the law enforcement sector, are priced in the premium class. The models launched at last year’s IWA in Nuremberg have already featured extensively in all4shooters.

Subscribe to the Newsletter
This article is also available in this language:
DEIT
Click here for more information on the topics:
MinoxRiflescopesSHOT Show 2016Sport Shooting
Rechte Seitenspalte: 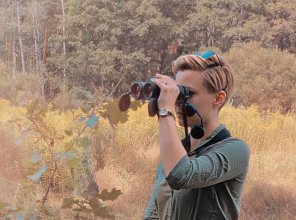 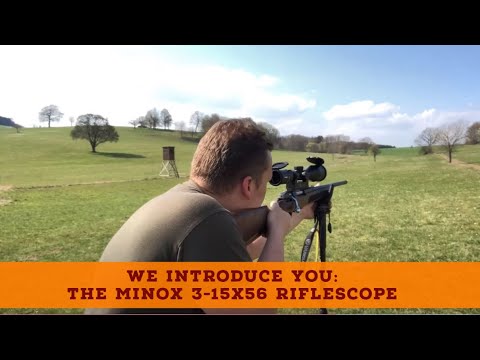 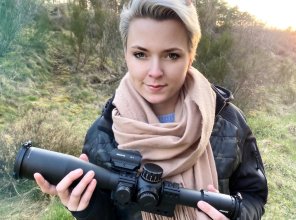 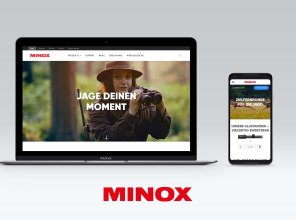 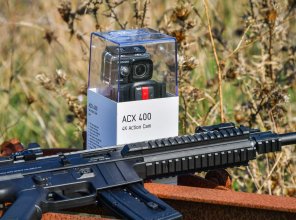 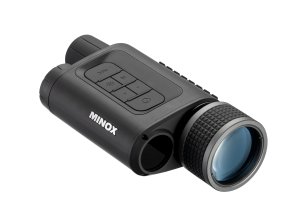 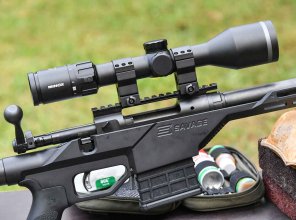