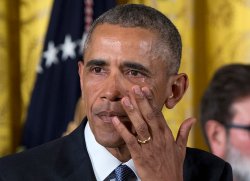 We published a news article detailing the reactions of the NSSF, the NRA and the JPFO in regard to the executive orders announced by the President of the United States, Barack Obama, in order to bypass the U.S. Congress on gun control.

The Congress − representing the legislative power in the United States, opposite to the executive power entitled to the President and the Administration − would not stand being overridden on a theme that the Republican majority holds very dear, and an official response came right away January 7th.

Jim Lo Scalzo
President Obama delivers his State of the Union address before a joint session of Congress on Tuesday.

With a letter made public on January 7th but dated back to January 4th and sent to the U.S. Attorney General Loretta Lynch, Texas representative John Culberson − the Chairman for the subcommittee on Commerce, Justice, Science and related agencies of the Committee on Appropriations of the House of Representatives − announced that for the fiscal years 2016 and 2017, not one single taxpayers' dollar will be provided for the implementation of unlawful limitations on the unambiguous Second Amendment rights of the American people. 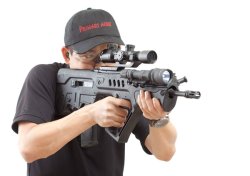 Given how the vast majority of Obama's executive orders are budget-oriented or require funding for their implementation, the Congress' refusal to provide resources means that them will most likely be hold in abeyance for good, until their provisions will be repealed or otherwise undone.

Despite being hailed by the mainstream media as "common sense" measures against the "gun problem" in America, Obama's executive orders are not without trouble − last, but not least, including a gun ban for some Social Security beneficiaries even if they weren't declared mentally ill or otherwise incompetent, this including many elders. 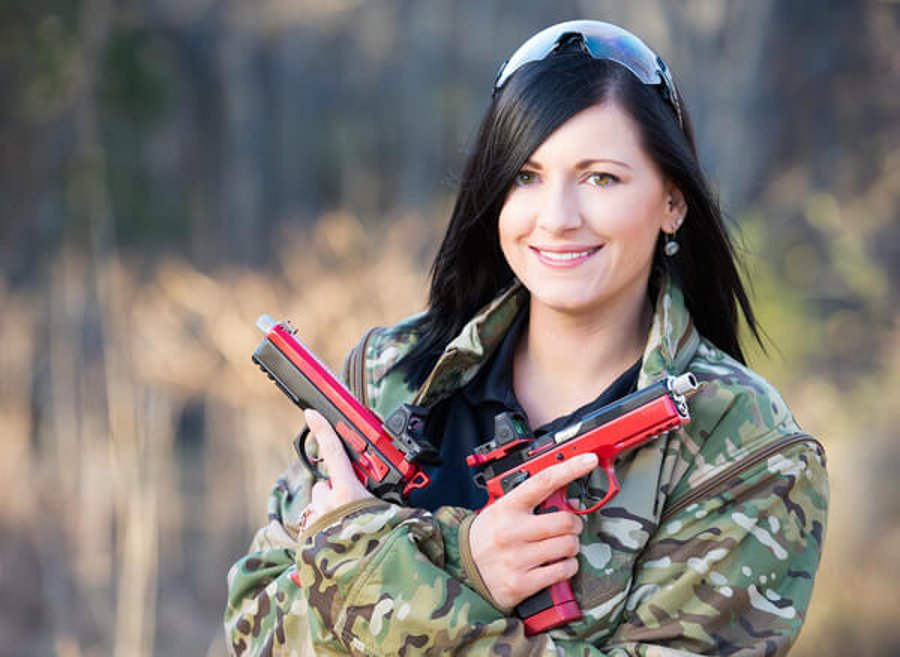 Oleg Volk
European gun owners should take example from their American counterparts when it comes to defending their rights!

On the same issue, also read:

Subscribe to the Newsletter
This article is also available in this language:
DEIT
Click here for more information on the topics:
LawOpen carryPersonal Defense
That might interest you too: