With explosive informations emerging about the background of the workgroup pushing for a Europe-wide gun ban, shooters are called to action to give their feedback to the European Commission to avoid serious restrictions for all owners of firearms - no matter if you are a hunter or sportshooter! 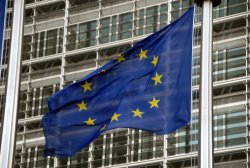 euobserver.com
Firearms United now has provided the proof that the European Commission's documents that were used to put up the gun ban proposal were full with fabricated data!

As you will all remember, early on this week, the European Commission introduced a draft proposing an amendment on the European Firearms Directive that would introduce numerous, dangerous and unnecessary restrictions to the rights of gun owners in all EU-member Countries.

We all knew that the world of gun enthusiasts wouldn't just sit and watch. And as a matter of fact, after months of investigations, FIREARMS UNITED just published a document that, according to the same organization:

That's in FIREARMS UNITED's own words. And one theory among others seems to be most credited, once again in the organization's words:
"These EU-officials were probably never interested in reducing crime or fighting terrorism. They only want to drive their own political anti-gun agenda against law abiding gun owners ignoring all transparency and democratic means."

It came to our knowledge that the document has already been brought to the attention of the Finnish Government and accepted by a plethora of associations of gun owners, sport shooters, and industry stakeholders Europe-wide. It will be used to file an official complaint in front of the EU Ombudsman against the DG Home's Firearms Task Force and Mr. Fabio Marini, and in front of the European Commission, the European Parliament and the Council of Europe to stop the proposed restrictions from ever taking place.

Many media (print and online) have already been provided with this explosive document; in the meanwhile, shooters all around Europe are warmly invited to download and spread it, for knowledge is power in the battle for our rights! 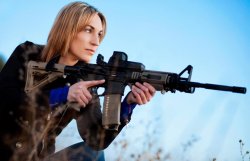 Oleg Volk
All European gun owners are asked to be active to counter the threat of an Europe-wide gun ban pushed with lies by an anti-gun group hiding behind EU curtains!

At the same time, the European Commission opened an official consultation to hear the European Citizens' opinion about the proposed restrictions.

All European gun owners are urged to comment and provide their opinion to stop the planned EU gun ban.

Be advised that a previous similar consultation was "reset" shortly after reaching the threshold of 100.000 comments − all negative towards the proposal − as the European Commission claimed the gathered data to have been "altered". It's adamantly clear how they didn't expect the opinion of European citizens to be so overwhelmingly negative.

Let's not give them the chance to claim "foul play" and ignore our opinions once again.

We prepared a few guidelines to follow concerning what to write and about what in your comment, but refrain from copy-and-paste, as it may cause your and other comments to be ignored.

The poll will only be open until January 18th, 2016 while the proposal will be preliminarly introduced to the Committee on the Internal Market and Consumer Protection of the European Parliament next Monday, December 7th.

Time is PARAMOUNT here! Provide your feedback to the European Commission to voice your opposition! Download, read and spread the document on how Fabio Marini and other members of the EU's so-called "expert group on firearms" concocted to push their gun control agenda into effect!

Click here to read and download the document showing evidence on how data supporting EU-wide restrictions on legally-owned firearms was fabricated! 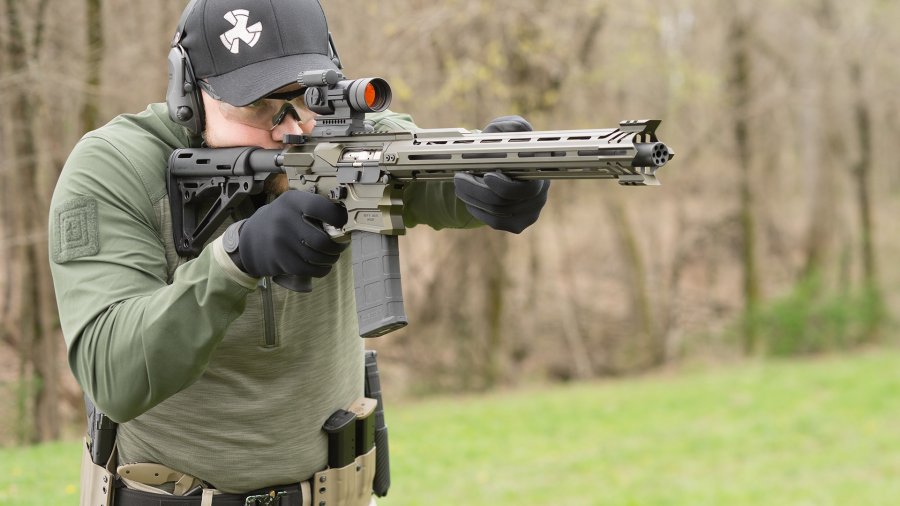 Oleg Volk
Support the fight against the EU gun ban! Spread the document with the facts about the Europe's gun ban pushers, and provide your feedback to the European Commission!

Please sign the petition against the council of the European Union concerning the restrictions of legal gun ownership: