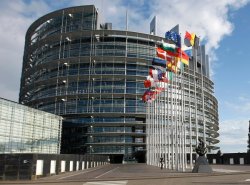 European News Service S.r.l. - eunews.it
The LIBE Committee of the European Parliament voted on the amendments on May 9th, and the outcome was largely in our favour

In the late evening of May 9th, 2016, the Civil Liberties, Justice and Home Affairs committee (LIBE) of the European Parliament held an electronic vote session on the amendments to the committee's draft opinion concerning the restrictive modification draft to the European firearms directive as proposed by the European Commission. Said vote was initially planned for Tuesday, April 28th, but was postponed under request from the EPP, ECR and ALDE groups.

And indeed those three groups led common sense and sanity to victory in today's vote, throwing out of the window most, if not all, of the largely anti-gun proposals of the European Commission and of the social-democrat, left and green groups.

While the LIBE's role in the procedure is merely consultive in nature, the outcome of the vote is enough for all law-abiding gun owners to cheer: 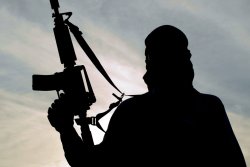 From the archives of all4shooters.com
The Members of the European Parliament are obviously aware that restrictions on law-abiding gun owners would not stop terrorists, criminals, and madmen!

While the main battle is fought at the Internal Market and Consumer Protection committee (IMCO), which is tasked with providing the European Parliament as a whole of a draft to vote on, the one at LIBE is definitely an important victory: the LIBE committee was supposed to be the most overtly hostile environment for gun owners, and it's unlikely that the situation at IMCO could be any worse than this.

Sure, the victory at LIBE is no cause to let our guard down: our community can expect that in the next days and weeks, the European Commission and the Council of European Union − both currently supportive of the ban − may stage some kind of reaction. Things haven't been going as the anti-gunners expected, right from the very get go, and that's why we should all brace for some kind of dirty trick. 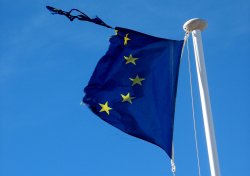 From the archives of all4shooters.com
Unfortunately the European Commission and the Dutch Presidency − both fancifully supportive to the ban proposal − may be willing to try and play some dirty trick

And as a matter of fact, if the IMCO draft should be in our favour and the European Parliament should vote against the proposed EU gun ban, the European Commission and Council could reject the Parliament ruling, thus forcing the matter towards the very lengthy procedures of a conciliation committee. Both the Council and the Parliament could veto and block the legislative proposal at this final reading − and that frightens the anti-gun EU institutions, as the time is running out for the current Dutch Presidency of the EU (which is overtly supportive of the ban proposal) and the next two Presidencies − Slovakia, from July 2016 to January 2017, and then Malta, from January to June 2017 − are both supportive of the rights of law-abiding gun owners.

That's why a recent note by the growing association known as FIREARMS UNITED is once again calling European gun owners to action against the next moves of the European Commission and the Dutch Presidency. 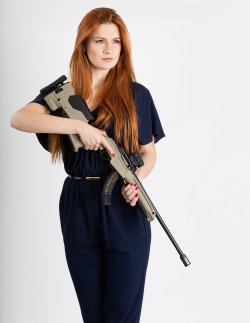 FIREARMS UNITED obtained and released a classified working document of the Working Party on General matters, including Evaluation (GENVAL), which would seem to hint that the European Commission, the Council and the Dutch Presidency haven't lost their will to disarm law-abiding European citizens, and that the Dutch Presidency may be thinking of appointing the Committee of Permanent Representatives (COREPER) to propose the gun ban draft to the plenary session of the Council of the European Union instead of GENVAL, so to prevent any "interference" from law-abiding citizens against liberticide restrictions and to avoid discussing the solid objections opposed by many technical and legal experts.

Facing this new anti-democratic attempt to forcefully pass a package of restrictions whose only motivation is to save the helplessly incompetent European Commission's face in front of its citizens, we at all4shooters.com join FIREARMS UNITED's call to action: all law-abiding gun owners should keep up the pressure on the European institutions. 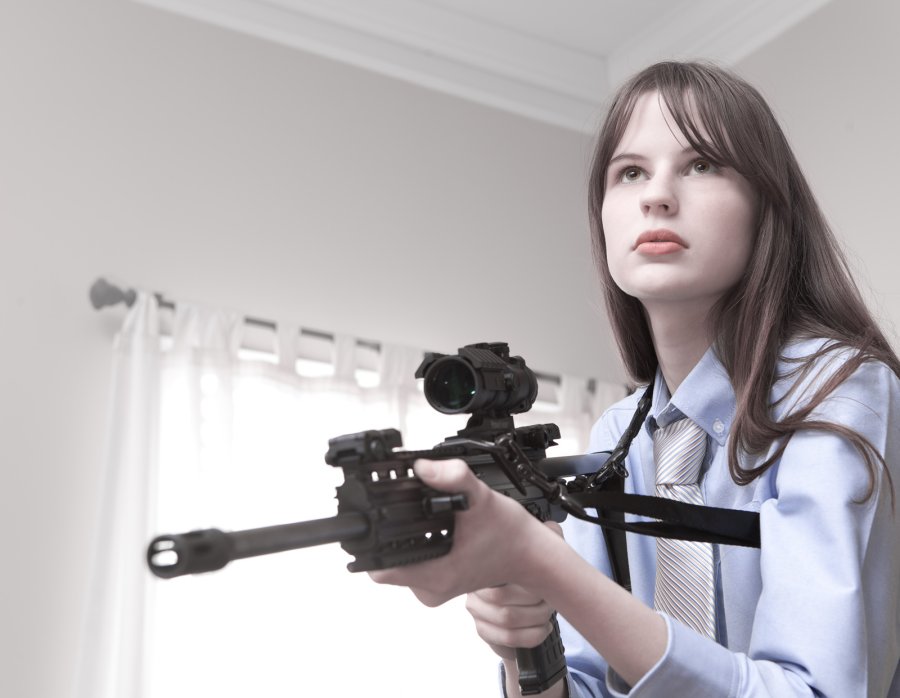 Oleg Volk
A counter-attack from anti-gun forces is highly likely: law-abiding gun owners should keep vigilant and ready once again to fight as one, as never before in the history of the European pro-gun movement!