EU gun ban: Council approves, the fight is now at the Parliament

After the shameful approval of the restrictive proposals of the Dutch Presidency by the Council of the European Union, it's up to hunters and sport shooters EU-wide to pressure the European Parliament to reject all proposals!

A contribution from Pierangelo Tendas06/10/2016 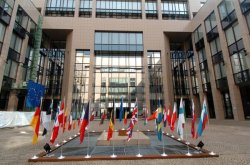 Council of the European Union
The Dutch Presidency document as approved by GENVAL and COREPER was adopted yesterday by the Council as its common position − off-camera!

On Friday, June 10th, 2016, the European institutions gave another proof of elitist infamy during the meeting of the Council of the European Union in its JHA configuration − attended by the Ministers of Justice and Home Affairs of the twenty-eight Member States.

The document proposed by the Dutch Presidency and approved by GENVAL and COREPER in the past few days was in fact adopted as the Council's common position on the EU gun ban proposal, with only the Czech Republic and Poland openly opposing it in full and other Countries such as Slovakia and Malta asking for corrections.

Before the vote, the coming Ministers of Justice and Home Affairs were interviewed on camera and some of them released some very shameful and disturbing declarations, such as when the German Minister of Home Affairs declared herself "Happy that, in the coming future, all weapons will be registered."

Even more shamefully so, the Dutch Presidency is bragging the result as a "fair balance between allowed firearms commerce and security of citizens" while the adopted proposal is outright disastrous. 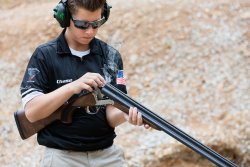 Oleg Volk
The Dutch Presidency calls it a "fair balance", but the common position adopted by the Council is actually highly restrictive!

And indeed, we had signs that the Ministers that attended the meeting had to be somewhat ashamed: the session was public, and thus there was a live streaming, but when the document was voted, the Ministers asked and obtained the cameras to be shut down.

We couldn't expect anything better from a plenary featuring figures such as the Swedish Minister of Home Affairs Anders Ygeman, about whom the FIREARMS UNITED network today breaks news of a parliamentary investigation by the Constitutional committee regarding his work with the Firearms directive.

Leaked documents indicate that the mandate given by the Parliament, that the Firearms Directive shouldn’t be unnecessarily burdensome to legal firearm owners, has not been followed: according to said documents, Sweden has proposed bans on some semi-automatic firearms, medical checks and time limited licensing.

Morgan Johansson from the Swedish Department of Justice is also mentioned in the report for classifying documents regarding Swedens negotiations in Brussels as secret in what could be a cover up. 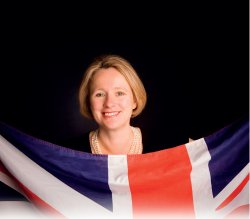 Vicky Ford
The front now moves at IMCO, where MEP Vicky Ford has been well balanced towards our interests so far

Now the battle front moves to the European Parliament for the final phases. After the somewhat unexpected victory at the LIBE committee, back in May, the IMCO committee − whose chairwoman and rapporteur, British MEP Vicky Ford, has so far been good enough in the protection of our legitimate interests − will evaluate compromise amendments on  Tuesday, June 14th; the final vote at IMCO is scheduled to take place on  Thursday, July 14th, while the resulting document will be voted by the plenary session of the European Parliament on Tuesday, November 22nd.

Should the European Parliament manage not to bow to the Council and Commission's pressures, after the plenary vote an attempt of agreement should take place before the procedure is reset for a second reading in 2017; by then, the new Slovakian Presidency of the European Union could be able to help us, as at yesterday's Council vote, Slovakia as the next President was forced to maintain neutrality. 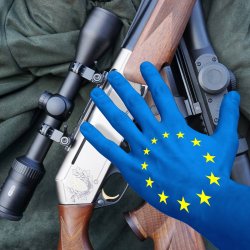 Firearms United
Without a compact mobilization, it will be very hard to prevent the EU from disarming the citizens of twenty-eight member States!

As MEPs will likely be subject to intense pressures to cave in, right from the coming few hours, our followers should thus immediately start writing again to IMCO members.

All freedom-loving gun owners should let MEPs understand that we expect them to maintain opposition, no matter what happened yesterday, We urge you all to let them understand that the Commission's proposals and yesterday's vote in Council are both unacceptable and unbalanced, biased against law abiding gun industry, dangerous for the economy and the industry as they lack an impact assesment, and useless for common safety. It has to be made very clear to MEPs that the gun owners community will not accept any compromise nor any ruling other than a "no bans on restrictions on anything that's legal and free to own today", and that should the European Parliament vote otherwise, our community could decide to turn its vote towards political forces pushing for deep changes of the European situation − starting from the coming "Brexit" referendum.

The articles we published on the matter in the past few months include links and documents that you can freely use to draft your E-Mails to IMCO members and other MEPs.

TIME IS IN SHORT SUPPLY AND RUNNING OUT: HURRY!! 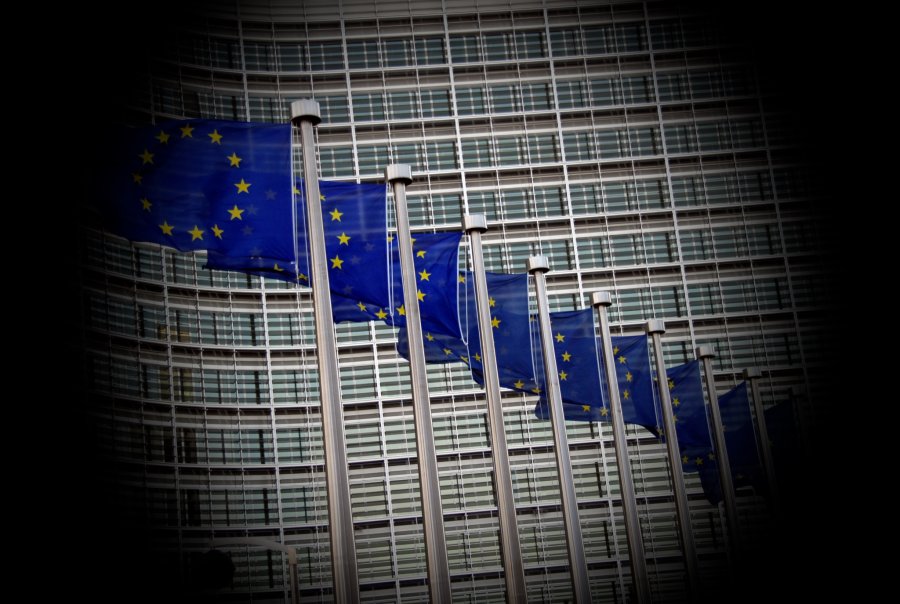 From the archives of all4shooters.com
And you? Are you ready for what could be our final chance at mobilizing?