Is the EU trying to grab weapons from the hand of law-abiding citizens again? The restriction proposed by Brussels would be a hidden tax on shooters at best, and a de facto ban on hunting and shooting at worst. No reason to panic - but let's watch the situation closely! And let's always be one step ahead ...

After the guns, the ammo too? Some months ago we had the so called “Gun Ban” with which the EU tried to impose new stringent rules on legal firearms - not illegal ones, of course - causing widespread negative criticism by European shooters and hunters, and also by some EU member countries like the Czech Republic.

Now it’s the turn of ammunition.

In response to a request from the European Commission to prepare “restriction proposals regarding lead (metal) in shot in order to properly control the risk to the environment and human health in the Union”, the European Chemicals Agency (ECHA) has produced an official document. 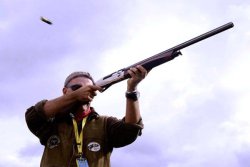 “Waterbirds, including waterfowl (e.g. ducks, geese and swans), ingest ‘spent’ lead gunshot that is dispersed into the environment through hunting and sports shooting. In addition, predatory and scavenging birds ingest lead gunshot that is present in their food,” explains ECHA.

“The ingestion of lead gunshot leads to a range of acute and chronic effects, including death. Birds affected by lead poisoning include both hunted (e.g. ducks, geese) and non-hunted species (e.g. swans, flamingos, wading birds and birds of prey). Exposure to lead is associated with adverse effects on the development of children’s nervous systems and kidney failure and high blood pressure in adults”. Since “it is not possible to set a ‘safe’ exposure level for these effects”, the proposal is “to restrict the use of lead and its compounds in shot (containing lead in concentrations greater than 1% by weight) for shooting with a shot gun within a wetland or where spent gunshot would land within a wetland, including shooting ranges or shooting grounds in wetlands”.

Well, safety is paramount, and nobody wants waterfowl or children to be intoxicated. The use of “non-toxic” shot is already required in certain areas (like ponds and wildlife areas) in some US states and European countries. Besides this, according to the official statement of ECHA "Modern lead-free gunshot cartridges, such as steel cartridges, are suitable for all types of hunting in wetlands and are widely available." And after all, the restrictions would regard only wetlands. So, what’s the problem? There are some. 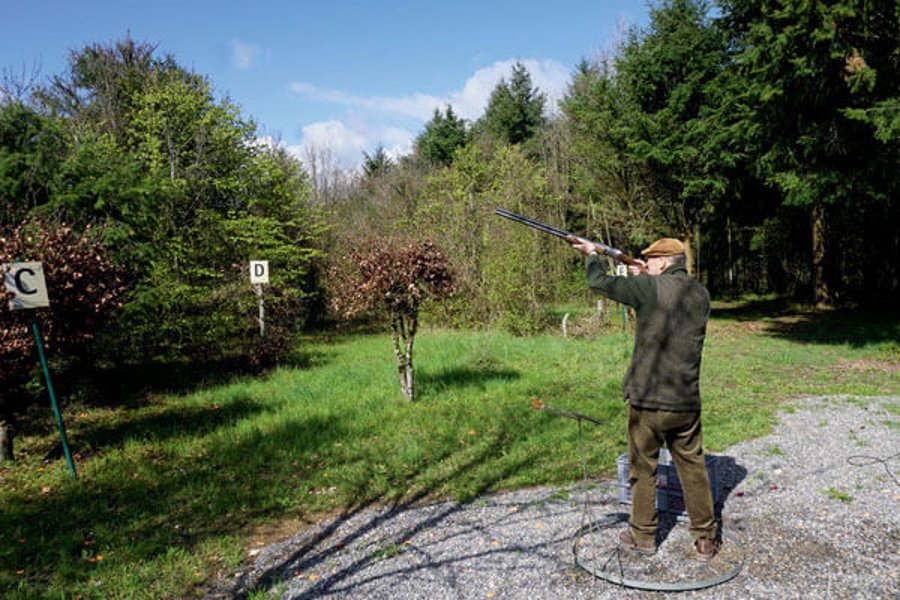 Ammunitions containing lead are used in both hunting and shooting.

The problems of ECHA restriction proposals

First of all, the definition of “wetland”, which is based on Article 1(1) of the Convention on Wetlands of International Importance especially as Waterfowl Habitat (Ramsar Convention): “Areas of marsh, fen, peatland or water, whether natural or artificial, permanent or temporary, with water that is static or flowing, fresh, brackish or salt, including areas of marine water the depth of which at low tide does not exceed six metres”. That means that lead-based ammunition would be banned in up to 24,3% of surface area in countries like Sweden. So, the ban would affect not only hunters, but all rifle and pistol shooters who live or shoot in “wetlands”. 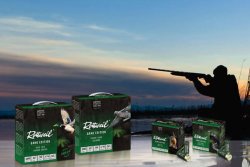 Furthermore, it’s true that lead-free cartridges are available, not only for shotguns but even for rifles: RWS with its Evolution-Green bullets line and Geco Zero are excellent lead-free products. But they are pretty more expensive than the traditional lead shot/bullets that have been used for centuries – without any known case of human intoxication, by the way. 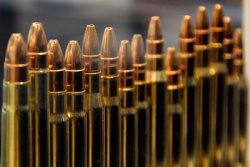 The ban would have an impact on all types of ammunition as the Commission's ban could be applied to all.

Even cheap ammo like .22 LR wouldn’t be so cheap anymore: in this caliber there are almost no alternatives to lead, and these restriction would mean a total ban on standard target shooting and olympic sports (that mostly use .22 LR cartridges).

That’s why a ban on lead-based ammunition would be a hidden tax on shooters at best, and a de facto ban on hunting and shooting at worst.

However, it is not too late. All representatives of the interested stakeholders are now called upon to submit their opinions on the content of the EU directive aimed at this public hearing. The core of the matter lies in the study itself and in the argument. We also want to shed light on the "other side", which the European Commission is "fading out". So there was an international symposium already in 2015, all4shooters.com reported about the sustainable and responsible handling of lead in ammunition. 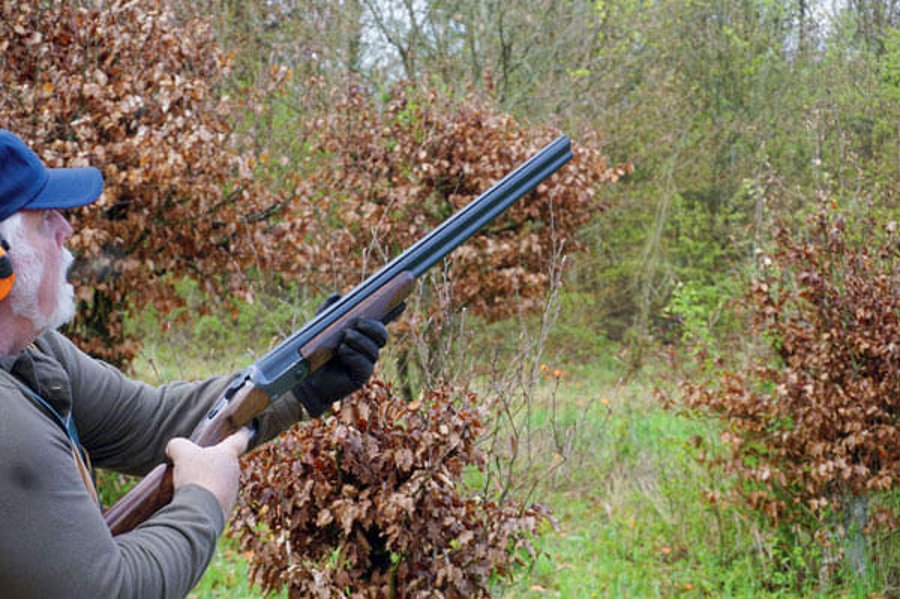 The impact of a general ban on lead in shot munitions would not only affect hunters, but sport shooters as well.

One of the key points when using classic ammunition: all manufacturers of ammunition today have studied alternatives as requested by the legislators. Nevertheless, the vast majority of the ammunition offered and sold is still “lead”. And this mostly for a good reason, as far as the energy output and the behavior of the projectiles (mode of action / deformation) are concerned. Above all at long distances, many leadless projectiles showed clear weaknesses. Only the large, renowned manufacturers can score points here. At the symposium, however, the primary focus was to put facts on the table and clean up prejudices against leaded ammunition, often based not on facts, but on politics and prejudice. Clicking on the link indicated above you will find all the relevant information to clean up prejudice.

An EU directive, which would be decided on the basis of the ECHA study, would, of course, also have an enormous impact on all other types of ammunition: with the same argumentation, further lead-bearing bullets could also be prohibited. Reasonable consequences would be not only increasing ammunition prices, but also the uselessness of certain weapons, if they do not harmonize with the alternative materials. Also sports amunition would be acute in the discussion, since training and competition amunition usually contains lead.

Always a reliable source of information about ammunition is AFEMS: a non-profit Europe-wide organization.

Subscribe to the Newsletter
This article is also available in this language:
DEIT
Click here for more information on the topics:
LawAmmunitionHunting ammunitionLead Free ammunition
That might interest you too: