The countdown to the most important trade show of the year has started: what's ahead? Let's find out by taking a look to some numbers from the past editions 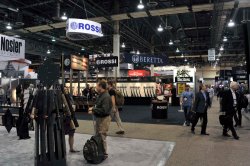 The most eagerly anticipated event of the year for the gun industry − the 2016 edition of the SHOT Show − is merely ten days again. The thirty-eight edition of the SHOT Show will be the sixth in a row to be hosted at the Sands Expo & Convention Center in Las Vegas, and is indeed such an important event that the capacity of the 232.258m²/2.500.000sq.ft exhibition center − at one point, the second largest of its kind in the world − are expected to be once again stretched to the maximum. 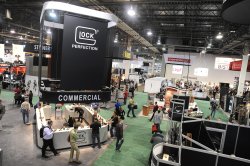 all4shooters.com
For 38 years, the SHOT Show has been the main trade show for the industry of defensive, hunting and sporting guns

Organized yearly by the National Shooting Sports Foundation − the trade association for the firearms industry of the United States − the SHOT Show is held in the span of four days: more precisely, this year the SHOT Show will take place from Tuesday, January 19th thru Friday, January 22nd.

As its own name states, the Shooting, Hunting, Outdoors & Trade Show is mainly dedicated to civilian firearms, ammunition and accessories, dedicated to hunting, sport shooting and defensive purposes. Nonetheless, the past decade or so saw the SHOT Show become an increasingly important chance of public visibility for those companies that manufacture firearms, ammunition and accessories for military and law enforcement customers. 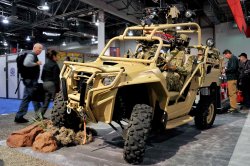 Franco Palamaro
In the past years, the SHOT Show also witnessed a rise in its importance as a reference point for the professional market

1903 exhibitors are expected to have a booth at the 2016 SHOT Show; this includes the most important names of the international gun industry and many of the smaller firms − some of which did indeed catch the eye during the course of the previous editions as they showcased some of the more interesting and innovative new products.

Attendance is likely to break another record, once again judging from the past editions: the 2015 SHOT Show saw more than 64.000 attendees, just slightly under the level marked by the 2014 edition, which was the most successful in the history of the SHOT Show, with over 67.000 attendees. 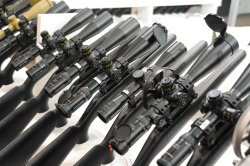 The 3000 attendance slots reserved to press members have all been taken for weeks now, and so have been all slots for the tenth yearly edition of the Industry Day at the Range, held the day before the official opening of the SHOT Show at the Boulder City shooting range to allow reporters and experts to have a first-hand shooting experience with some of the hottest new products to be introduced at the Show.

The SHOT Show is not open to the general public: only exhibitors, credited members of the specialized press and eligible visitors with credentials showing their ties to the industry or the market will be allowed to attend. That's why all4shooters.com is preparing a mouth-watering special: you may not be allowed to walk in, but you'll still get an insight on all the hottest new products!

Click here for the 2016 SHOT Show floor map, now updated to include the list and location of all exhibitors (external link) 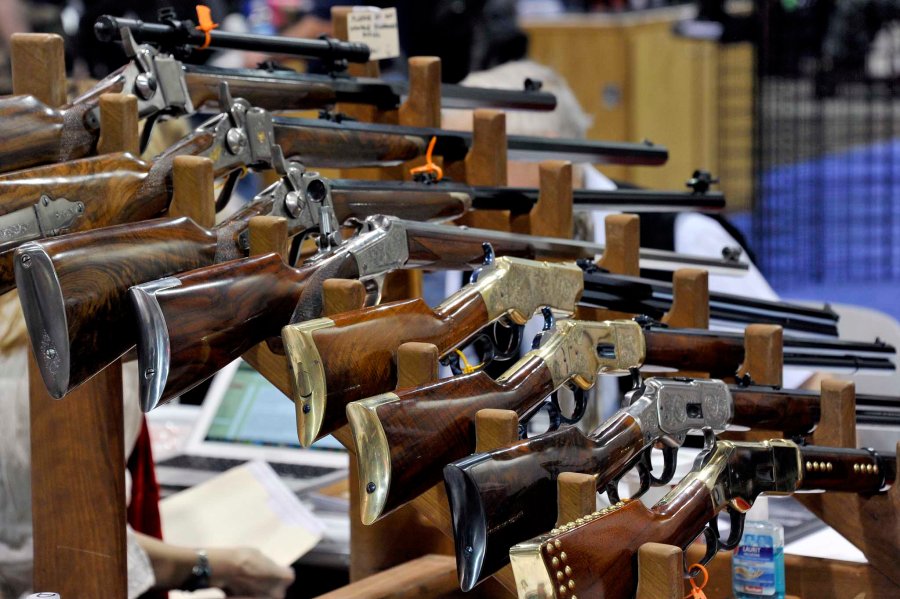 Franco Palamaro
Save the dates! The appointment is at the Sands Expo & Convention Center in Las Vegas, next January, 17th thru 22nd!

Subscribe to the Newsletter
This article is also available in this language:
DE
Click here for more information on the topics:
Events4,5 mmHuntingPro-zoneSHOT ShowSport Shooting
That might interest you too: