A visit to the Perazzi Gunsmiths

We made a short video of our visit to Perazzi, the competition shotgun manufacturers that have won every medal there is to win. Mauro Perazzi shows us around to find out just how a competition-winning shotgun is made.

Armi Perazzi is a perfect example of the Italian entrepreneurial dream that became true, and indeed the story of this very special company is similar to the development of some other renowned Italian gunsmiths. But let's concentrate on Perazzi: 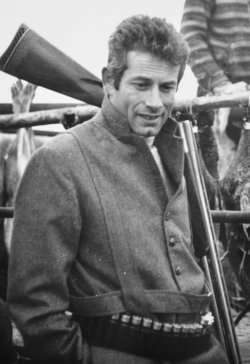 As is often the case, behind the success of a company lies one man and his dream. In this case that man, or perhaps we should say that young man, was and still is Daniele Perazzi, a modest but determined worker who was already working as a gunsmith at the age of sixteen. In just a few years he made his dream come true: to design a truly innovative over/under shotgun.

In 1957, at the age of just 25, he decided to set up his own company, and right from the word "go" he embraced the two cornerstones of Brescia harquebusiers: craftsmanship and industrial production.

Taking the best of both worlds, Perazzi combined the precision of standardized work with sophisticated fine-tuning and artisanal finishes, and the results can be seen in the guns he makes.

Today, Perazzi is famous for their competition shotguns having won countless medals over the years.

To quote one example: at the 2012 London Olympics, twelve of the fifteen skeet shooting medal winners shot their skeets using Perazzi guns. But this extraordinary performance is not all there is to this gunsmith from Brescia. As well as the MX and High Tech competition shotguns, Perazzi also makes a vast number of over/under and side-by-side hunting shotguns and a few Express rifled bore guns too. 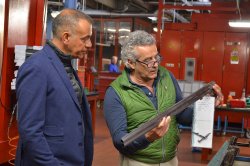 G.B.
Mauro Perazzi lets us in on some of the secrets of his unbeatable competition shotguns. On the left: Andrea Aromatico

Today, sixty years on, Perazzi is a fine example of Italian excellence managed by Daniele’s son and daughter, Mauro and Roberta Perazzi. In Botticino Mattina, Perazzi employs highly qualified staff and welcomes visitors to a showroom that’s a real one-of-a-kind, with around 100 guns on display.

Video: We asked Mauro Perazzi to give us a tour, and let us in on some of the secrets behind his competition guns.

More videos on the specific work that goes into each individual component of these outstanding guns (barrels, stocks, finishes) are coming soon on all4shooters.com to give you an idea of the meticulous attention to detail that goes into making a Perazzi shotgun.

Subscribe to the Newsletter
This article is also available in this language:
DEIT
Click here for more information on the topics:
PerazziShotgunsSport Shooting
That might interest you too: 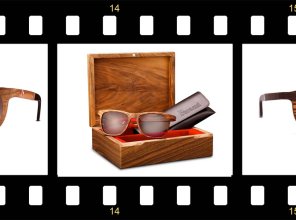 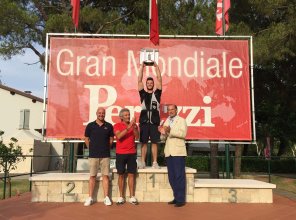 perazzi07/11/2017Gran Mondiale Perazzi, a celebration for the Company's 60th anniversary 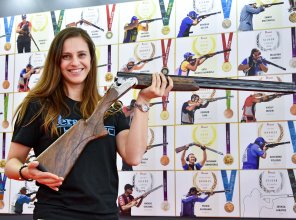