SHOT Show 2017 / National Rifle Association: Weapons from the museum. In America, the NRA is heavily involved in arms possession as well as the rights of hunters and sportsmen - so it must not be missing in Las Vegas. We have looked at what the NRA had to offer this year. 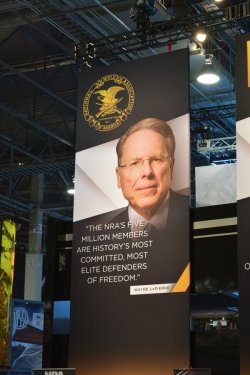 The NRA is the largest representation of the interests of the arms industry in America. In 2017, it boasts more than five million members and is actively involved to the legal ownership of firearms. 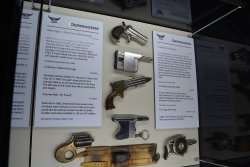 At SHOT Show 2017, the NRA introduced to visitors some real highlights. Among other things, there was a selection of historical Derringer pistols to be admired.

The most powerful US lobby group for the weapons industry and an unapologetic advocate of the right to bear arms, the National Rifle Association NRA is an ever-present institution at the largest public firearms trade show, the annual SHOTShow in the gamblers’ paradise of Las Vegas.

The NRA has risen to become a powerful NGO since its inception in 1871, unafraid to lend its powerful political voice. The NRA numbers over 5 million members in the US.

Alan Cors has been its president since 2015. The association is a permanent fixture at SHOTShow, and 2017 is no different. The firearms aficionados organize a special show at the expo to present their work, taken in part from their own museum: The sniper rifle used by Bradley Cooper in the movie “American Sniper”, the Winchester model 1892 (.44-40) by Chuck Conners from the TV series The Rifleman, and a collection of historical Derringer pistols were among the exhibits at SHOTShow 2017.

Streamed on the Internet, the in-house NRA-TV station set up shop in the front section of the Sands Expo grounds, hosting VIPs and guests who came to advocate the legal ownership of firearms.

An NRA store was also open for business. It was evident that the NRA felt at home here, amidst its supporters. One can rightly expect the association to attend SHOT Show next year and for many more to come. 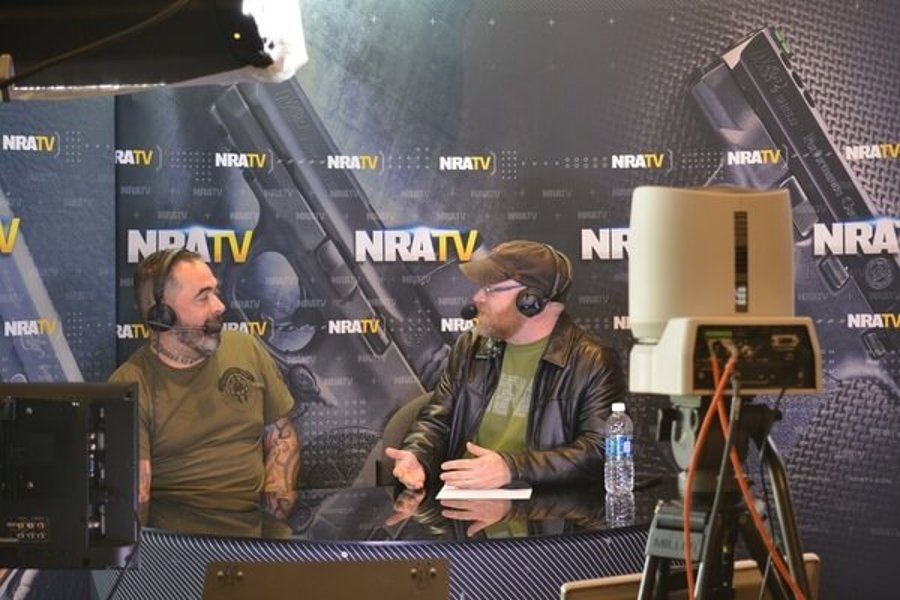 Subscribe to the Newsletter
This article is also available in this language:
DEIT
Click here for more information on the topics:
CulturePersonal DefenseRiflesSHOT Show
That might interest you too: