Every two years, one of the world's most important trade fair for security forces takes place in Paris. MILIPOL 2017 will open its doors to security and military professionals from 21 to 24 November for four days. All of the world's leading international companies in the world of military, police, state security institutions and security professionals will be exhibiting in the cosmopolitan city of the Seine.

Every two years, one of the world's most important trade fair for security forces takes place in Paris. MILIPOL 2017 will open its doors to security and military professionals from 21 to 24 November for four days. All of the world's leading international companies in the world of military, police, state security institutions and security professionals will be exhibiting in the cosmopolitan city of the Seine.

The MILIPOL takes place every other year - alternating with the EUROSATORY - in Paris. The trade fair has strict regulations regarding visitor admission. The special exhibition for security forces and institutions will be held this year for the 20th anniversary.

From November 21 to 24 more than 940 exhibitors will present their products in the "Parc des Expositions de Paris Nord Villepinte Exhibition Center". At MILIPOL 2017, around 30,000 visitors are expected during the four days of the fair.

In addition to large equipment, vehicles, robots, drones, surveillance and communication technology, the visitor can of course also examine the "usual suspects" such as weapons, ammunition, optics and personal equipment. And that could interest you. 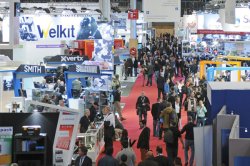 Milipol Paris
MILIPOL in Paris is a well-attended trade show for police and military personnel.

The Swiss armaments company RUAG, which operates internationally, shows not only the ammunition series SWISS P for police and military but also rifle scopes of the K-series of the Austrian manufacturer Kahles. Furthermore, weapons from Haenel for the Law Enforcement area can be inspected at booth G 064 in hall 6, including the semi-automatic CR 223 and the sniper rifles RS8 and RS9. Last but not least, the brand new STRYK B pistol from Arsenal Firearms will be on display at the RUAG booth. 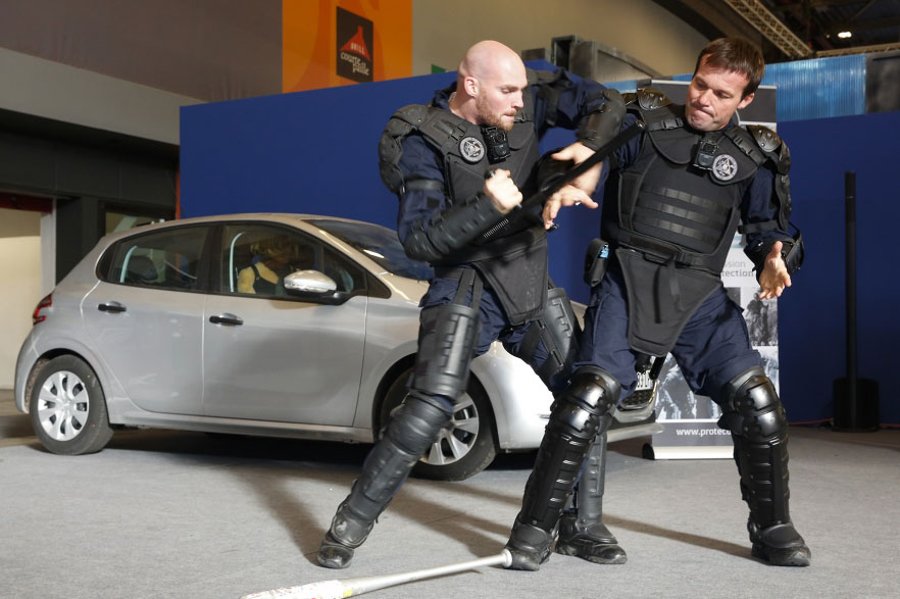 Milipol Paris
Inside the exhibition for police and military: live demonstration of security experts at the MILIPOL 2017 in Paris.

Of course, the MILIPOL 2017 will be rounded off with a lavish supporting program with lectures, seminars and live demonstrations. In 2017, great attention will be paid to cybersecurity and drone systems. Cybercrime and attacks via the Internet are already a fact today in many states and authorities.

We have seen how important security professionals are against terrorist attacks. Good training and perfect equipment of all international security forces will continue to gain in importance in the next future. At MILIPOL, the industry presents the latest technology. Stay tuned!

MILIPOL 2017: mobile app for the smartphone

For the first time a free app for smartphones or tablets is available for the fair. In the app you will find an interactive map of the exhibition area with all stands as well as a list of all exhibitors. The map shows you the way to the desired company at MILIPOL. Furthermore, you will find the dates for the supporting program such as conferences, demonstrations and seminars.

The MILIPOL App is available here for free at the Apple App Store, Google Play and Windows Store. 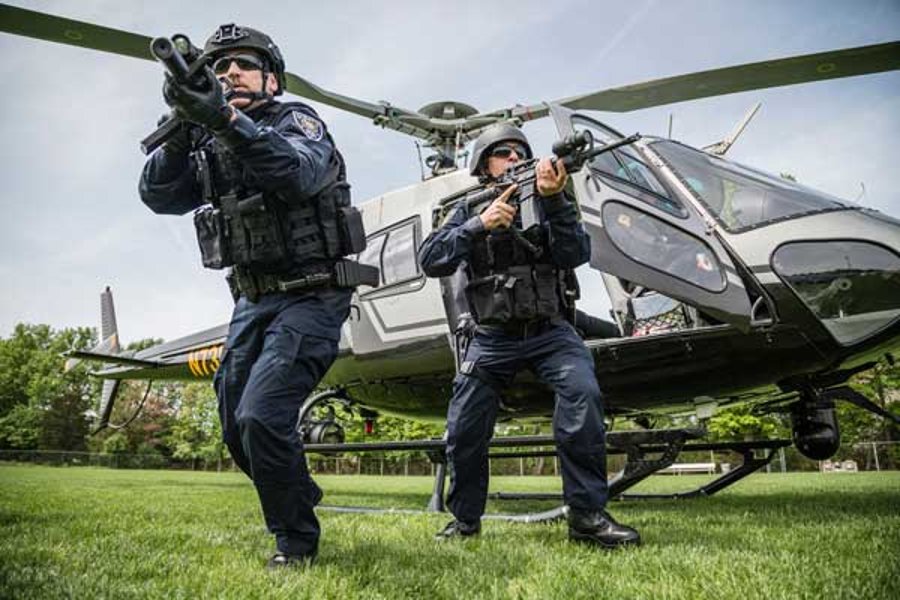 November 11 to 24, 2017: the MILIPOL trade fair is aimed specifically at security experts and armed forces. It takes place every 2 years in Paris. International counter-terrorism and prevention also play an important role here.

Subscribe to the Newsletter
This article is also available in this language:
DE
Click here for more information on the topics:
EventsGeneric NewsLaw EnforcementMilitary firearmsPro-zone
That might interest you too: