Ever wondered how we at all4shooters.com make our videos? How do we shoot the videoclips, test the guns, and are all those great videos always shot perfect every time...? Read on, and please watch our Bonus Bloopers video! And don’t forget: Shooting is fun!

We at all4shooters.com are very proud of our videos, of the quality, content, cutting job and the amount of information that we offer in every single video we publish.

Mr. Becker – SLG Niederweimar
A moment during the video shooting: presenting the handgun for the intro. 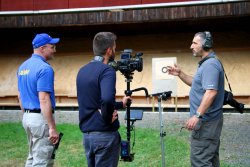 Many videos are also shot in the same day, in a week-long production that we schedule a few times per year that is internally known as a “shooting Testival” (a joke on “test” and “festival”, so no, that is not a typo…), in a major shooting range that must provide multiple short distance stages and at least a full 300m range for testing rifles and optics.

We also do official photo and video coverage that cannot be otherwise done in a studio environment at the shooting range.

“Making of” – the international team of all4shooters.com at work

We bring together a large number of firearms, optics and accessories and we thoroughly test and evaluate each one. You can imagine how complex such a task can be, to follow scrupulously all laws and regulations, to ensure maximum safety on the shooting range, to secure the number of firearms and ammunition during the videos and overnight storage, to set up the shooting stages and video takes.

That’s right: a week of uninterrupted shooting (both ammo and video!). 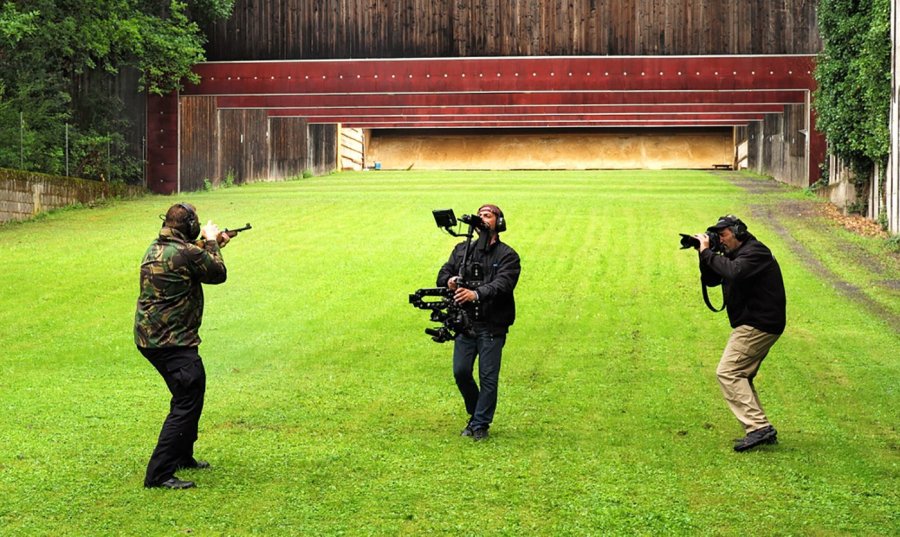 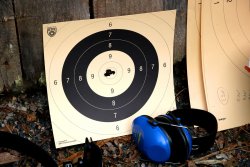 Mr. Becker – SLG Niederweimar
At the end of the day, the tests are not only done for the camera... here's a nice 15m group shot by Tino Schmidt.

The latest Testival in late summer 2017 was held at the Schiess-Leistungs-Gruppe (SLG) in Niederweimar shooting range, in Germany.

We tested, shot and made photo/video coverages of the following firearms and accessories; click on each to see the article and related video.

During the tests and video takes, we had a lot of fun. We are not robots; we sometime make bloopers. A collection of the outtakes and bloopers has been made into a really funny montage, that you can enjoy, for your pleasure and our embarrassment in the video above!

We also want to stress that we use live firearms and live ammunition in our videos and as such, we always, always keep safety as our top most concern, even when we seem to “clown around” in the video. 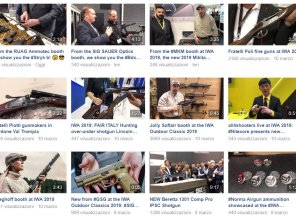 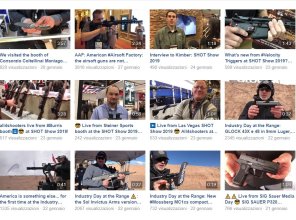 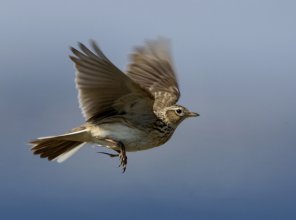 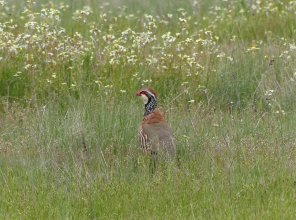 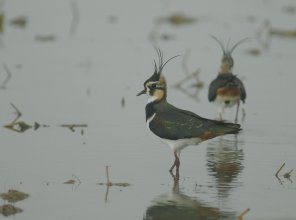 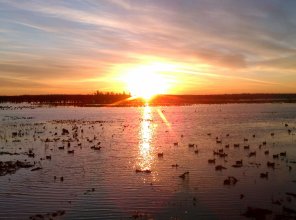 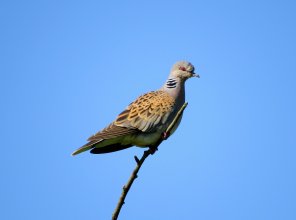 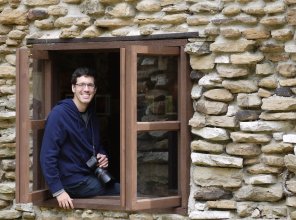