Carl Zeiss, born in 1816 in the city of Weimar, would establish an optical workshop in Jena barely thirty years later; today, 170 years after its foundation, the Carl Zeiss AG company has double the celebration to do!

In 2016, the German-based Carl Zeiss AG − a global leader in optical technologies − has two very important anniversaries to celebrate. 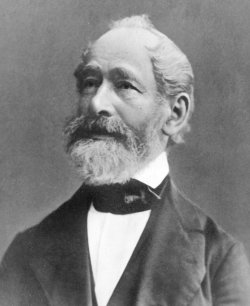 Carl Zeiss AG
Born in Weimar on September 11th, 1816, Carl Zeiss would establish his workshop in Jena at barely thirty years of age

Not only does the year 2016 mark the 170th anniversary of the company foundation in the German town of Jena, dated back to november 1846; but it also marks the 200th year from the birth of Carl Zeiss himself.

Born in September 1816 in Weimar, Carl Zeiss was a thirty-years-old mechanic when he established his small optics workshop. One year later he was already manufacturing microscopes for the natural studies experts of the University of Jena; today, the Zeiss surname is a synonym for fine optical technologies − so fine, indeed, that they've been used in the making of some of the history's best movies, and even brought into space! − as well as medical equipment, semiconductors, and much more.

Today, a vast new portion of the Carl Zeiss corporate website is dedicated to illustrate the life and work of its founder to the public: a photo gallery and a detailed timeline illustrate the turning points of Carl Zeiss' wife and of the company's activities, including the first successful Zeiss products and the most important innovations introduced by the industry itself.

Plus, the Zeiss company published a rich calendar of the many events that will take place all through the year in the cities of Jena, Weimar and Oberkochen to celebrate the two hundreth birthday of the man who changed optical technologies forever. 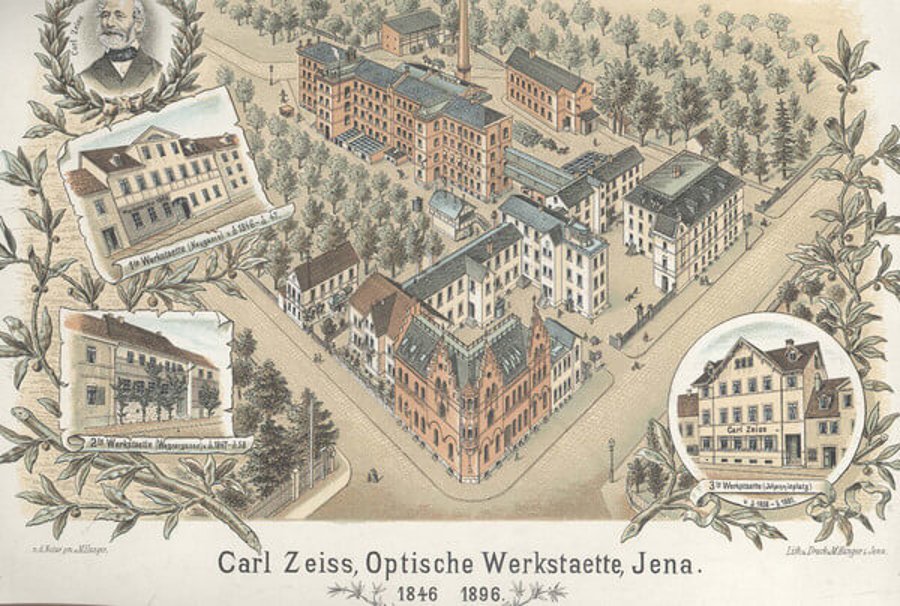 Carl Zeiss AG
Two hundred years after the birth of its founder, and one-hundred-seventy years after its establishment, the Carl Zeiss company is a global leader in optical technology!

Subscribe to the Newsletter
This article is also available in this language:
DE
Click here for more information on the topics:
Carl Zeiss Sports OpticsAccessoriesCulture
That might interest you too: 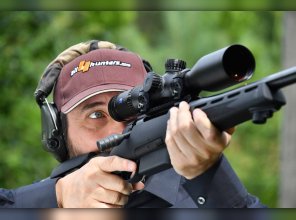 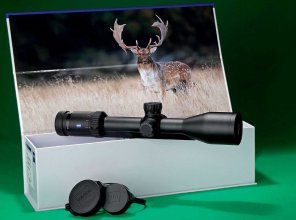 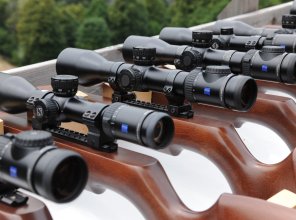 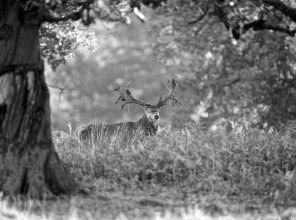 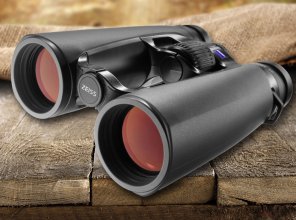 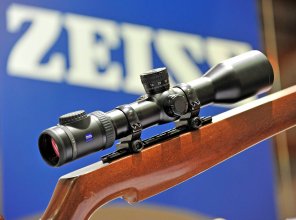 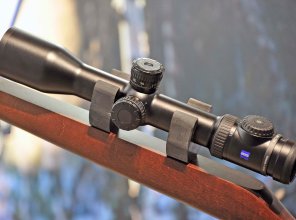 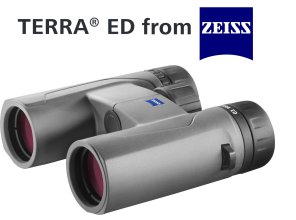