ELEY ammunition, a glorious British manufacturer of high-end competition ammunition, has been acquired from IMI Plc. in a 42m£ deal and is now once again an independent company! 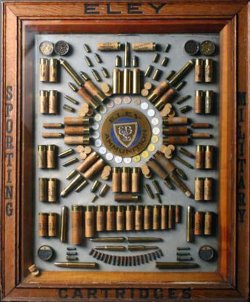 Last Monday, October 6th, ELEY Limited − headquarterted in Sutton Coldfield, near Birmingham, UK − announced that they have been acquired by LDC in a management buy-out backing operation worth 42 million British Pounds (around 53 million Euros, or around 67 million U.S. Dollars).

For the first time since 1928 − when it was acquired by the Nobel Industries and then merged to form the Imperial Chemical Industries − ELEY is now once again an independent company, owned by its management. The transaction was completed using capital from LDC’s £500million manufacturing and specialist engineering commitment that was launched in 2011, and represents LDC’s 13th new investment of 2014, having invested over £200million of new funding, together with a further £15million of capital to support portfolio business acquisitions.

LDC is a private equity specialist firm of the Lloyds Banking Group, with a 30 year history of supporting management buy-outs, equity release (cash out), development (DevCap) and acquisition finance transactions. LDC's Birmingham team backed the management buyout, and as such Chris Handy and Matt Newbold, Investment Directors of LDC in Birmingham, will both join the board as Non-Executive Directors with immediate effect.

Andrew Lane, Managing Director of ELEY, commented on the acquisition:

“While ELEY’s growth has been strong over the past few years, IMI is now focused on specialist flow control activities.  In LDC we have found an investor that has similarly ambitious targets and who fully buys into our business plan and development strategy. As a result of this deal, we are able to confirm that fresh capital expenditure at the site will see production increased, that a new round will be launched and that a further test facility will be opened in the strategically important Scandinavian marketplace.”

ELEY is currently the world's premier manufacturer of high-grade competition ammunition: 14 out of 18 sports shooting medals at the 2012 London Olympics and all the gold medals at 2014 World Championships were won using ELEY ammunition.

The newly-found independence for the 1826-founded ELEY Limited, along with the strong backing of the LDC private equity firm, opens new, wide horizons for the Company, which all sports shooters worldwide are now eager to see. 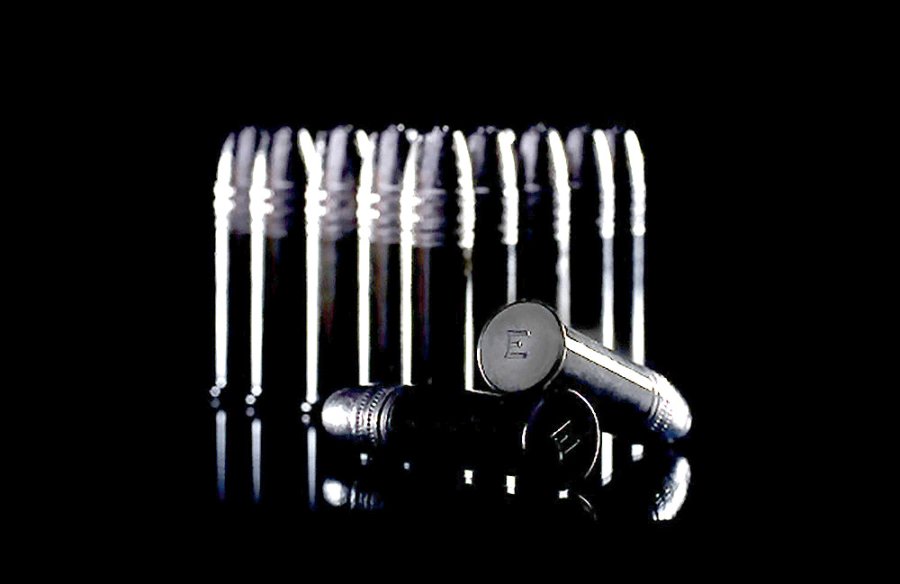 ELEY Limited
At the 2012 London Olympics, Eley ammunition won 14 out of 18 medals
Subscribe to the Newsletter
This article is also available in this language:
DEIT
Click here for more information on the topics:
Ammunition
That might interest you too: