The barking of the hounds reveals to the hunter the secret world of the hare, from yelping to identify the hare's territory, to the barking that is unleashed as they track down their prey; the thrill of hare hunting that has captivated hunters for centuries.

Hare hunting requires the hunter to be able to read the terrain and recognise even the smallest sign that the hare may have left behind to give itself away.

Dogs, specifically bloodhounds, play a vital role in this challenging pursuit, negotiating and avoiding with guile and determination the many tricks the hare has up its sleeve to mislead its predators.

The hunter perfectly understands the sounds emitted by the bloodhound pack and can therefore take up the perfect position to intercept any hare that may attempt to flee the dogs at any moment. 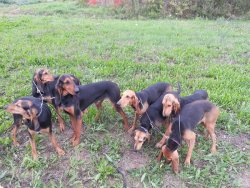 Whether red or black, short- or long-haired, Italian bloodhounds are renowned for their excellent sense of smell, lean and resilient physique and shrill bark

Sometimes working alone but more often in small groups, hare hunters will take up strategic positions to cut off the hare's escape route and reward the dogs' hard work.

Shot in the Italian Emilian hills, this Lugari Video follows a pack of Italian bloodhounds and their handler as they expertly track down their prey.

Probably descended from ancient Egyptian running dogs, the Italian bloodhound is one of the oldest dog breeds in the world, brought to Italy's Mediterranean shores on the boats of Phoenician merchants and traders.

Many Egyptian paintings dating back to the Pharaohs portray dogs that look extremely similar to the modern-day Italian bloodhound.

Thanks to their enhanced standing, they began to flourish and spread during the Renaissance, before falling into a slow decline until regaining popularity at the beginning of the 20th century.

Although the long-haired bloodhound may be a little less exuberant, the difference between the long-haired and short-haired varieties is almost exclusively aesthetic. Both are extremely resilient with an excellent sense of smell, perfectly suited to chasing hare and other game such as fox or wild boar. Their powerful, lean physique and shrill bark make this dog a much-loved one-of-a-kind and more than just an icon of traditional Italian hunting.

Subscribe to the Newsletter
This article is also available in this language:
DEIT
Click here for more information on the topics:
LugariCultureHunting
That might interest you too: 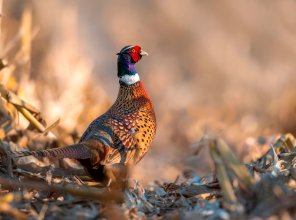 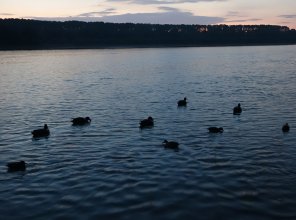 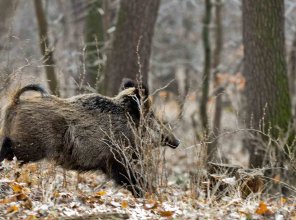 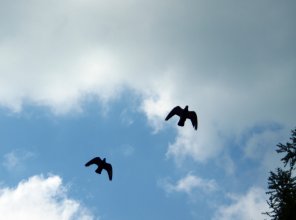 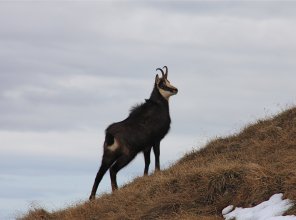