A visit at the hunting museum in Riihimäki / Finland

Finland has a long hunting tradition. That's why a museum was established in the small town of Riihimäki, known as the home of the firearms manufacturer Sako. The exhibition starts with the very first beginning of Finnish hunting culture and continues to this day. Recently the exhibition has been renewed. Let's have a look together.

The Hunting Museum of Finland is probably the leading information center and service institution on its field in Finland. The mission of the museum is to collect, to preserve and to showcase Finnish hunting culture. The museum operations include a library and an archive serving researchers and the public. Every year, the museum offers multiple exhibitions and events for local and national audiences.

The collections include over 18 000 hunting related artifacts and over 120 000 photographs. The library has the widest collection of hunting related books and magazines in Scandinavia. Besides in Finnish, a large amount of books in Swedish and also in English are included in the library collection. The archive holds important organizational archives such as the Archive of the Finnish Hunters' Association and the Archive of the Game Preservation Foundation of Finland.

One of the last great wilderness areas in Europe lies high up in the north. The landscape there has not changed much since the Ice Ace over 10 000 years ago. Finland has only five million inhabitants. Most of them living in the southern part of the country. Nature reigns in many parts of Finland, where over 385 000 Finnish hunters still carry on their passion.

Finnish hunters are proud of their long tradition and have established a museum dedicated to hunting in the small town of Riihimäki in 1930. The small town is also known as the home of the well known firearms manufacturer Sako. Visitors of the museum learn about hunting methods that have been used throughout the centuries.

Hunting in the long nordic winter

Winter hunting is a major topic, of course. Skis and snow shoes have been indispensable tools for the hunter in Finland and other nordic countries.

The sometimes archaic gear designed to catch prey in the unforgiving natural environment is on display with many reconstructions and original traps. 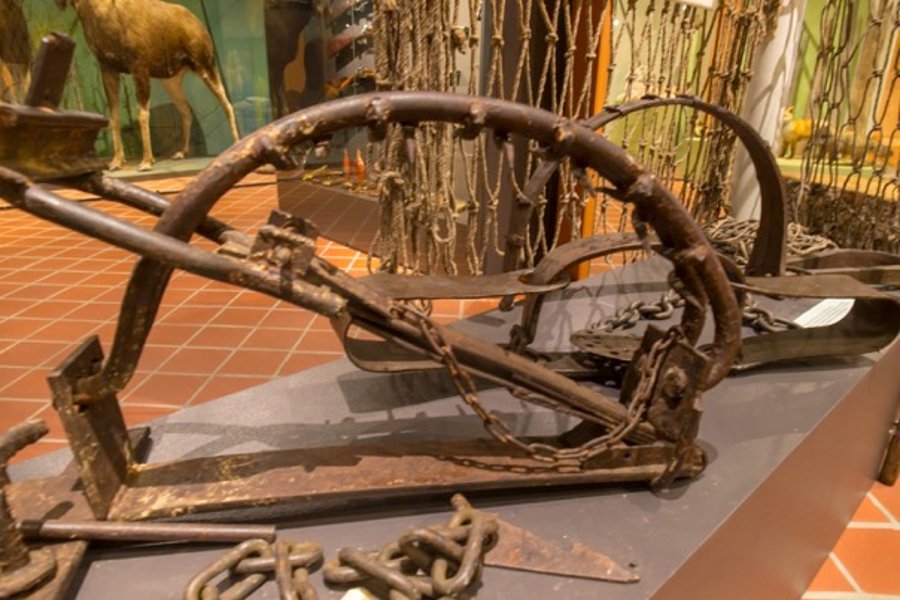 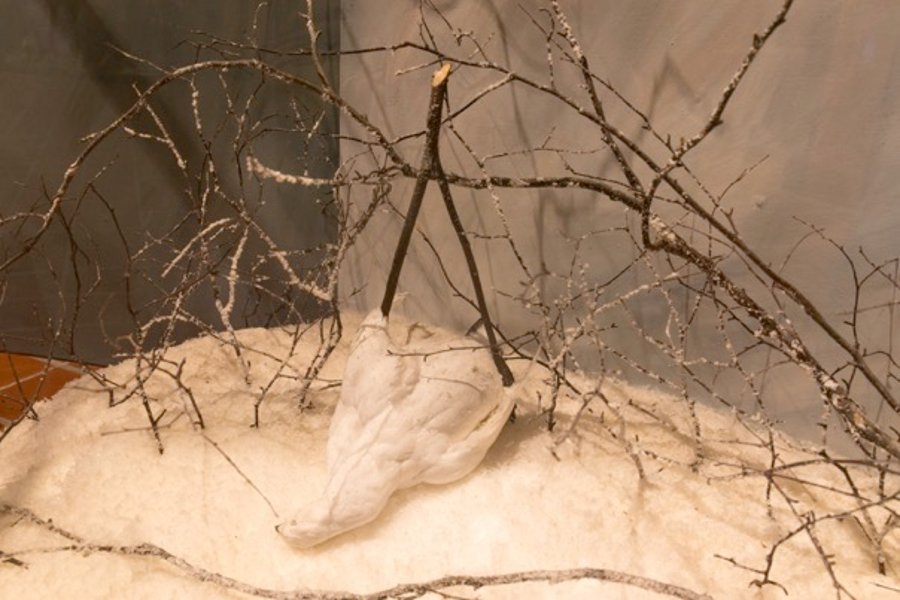 Setting up the bird snare required extensive knowledge of the habits of the wildlife.

Of course, a hunting museum must showcase also modern firearms and ammuniton for hunting. Visitors in Riihimäki get a complete overview of the production of Finnish hunting firearms. Names such as Valmet, Sako, Tikka and Lynx are well represented here; these firearms are a testament to Scandinavian ingenuity and engineering skill. 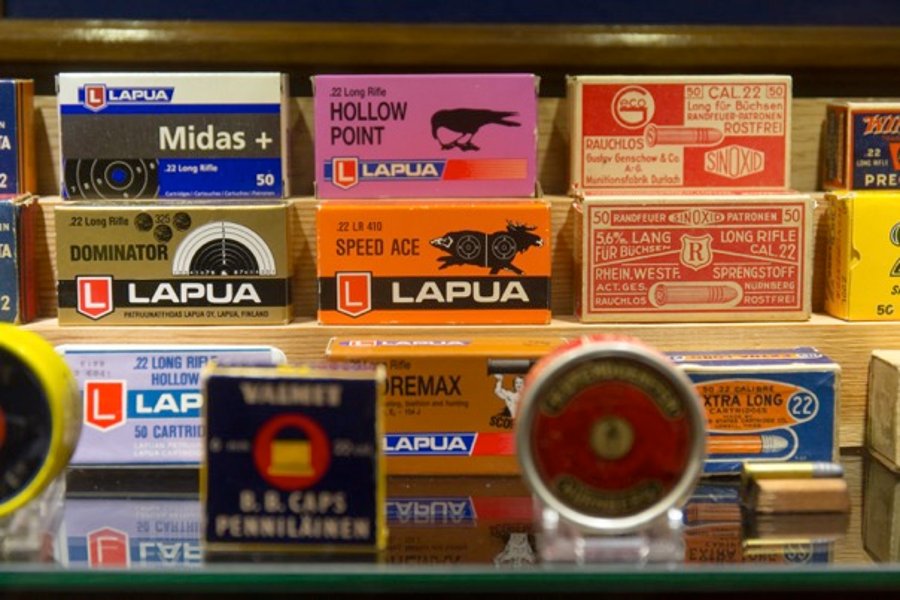 There is also an assortment of hunting ammunition to marvel at. For sure the Finnish brand Lapua is not missing. But also GECO ammunition is showcased in historical boxes from the 1970s 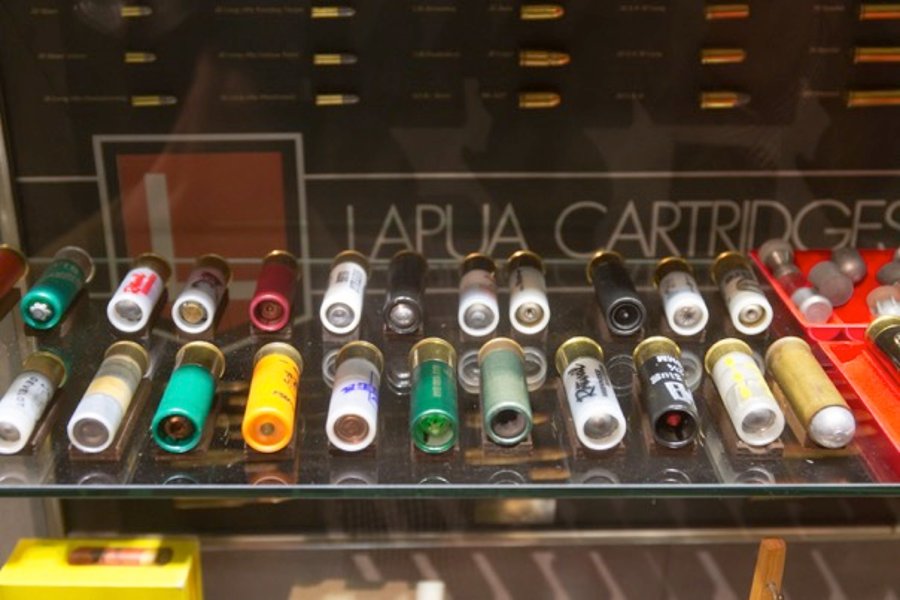 Slugs are always popular for nordic hunting: From manufacturers like Rottweil, Lapua and others

Highlight: trophy collection in the hunting museum in Riihimäki 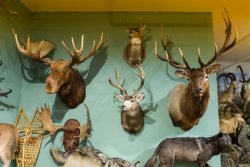 Impressive trophies from all continents.

The trophy collection of Jaakko Ojanperä is a particular highlight of the museum.

Born in 1939, the Finnish native hunted on every continent over the course of an eventful life. His trophy collection dates back to 1960.

The collection includes 220 exhibits, impressively presented by the museum. 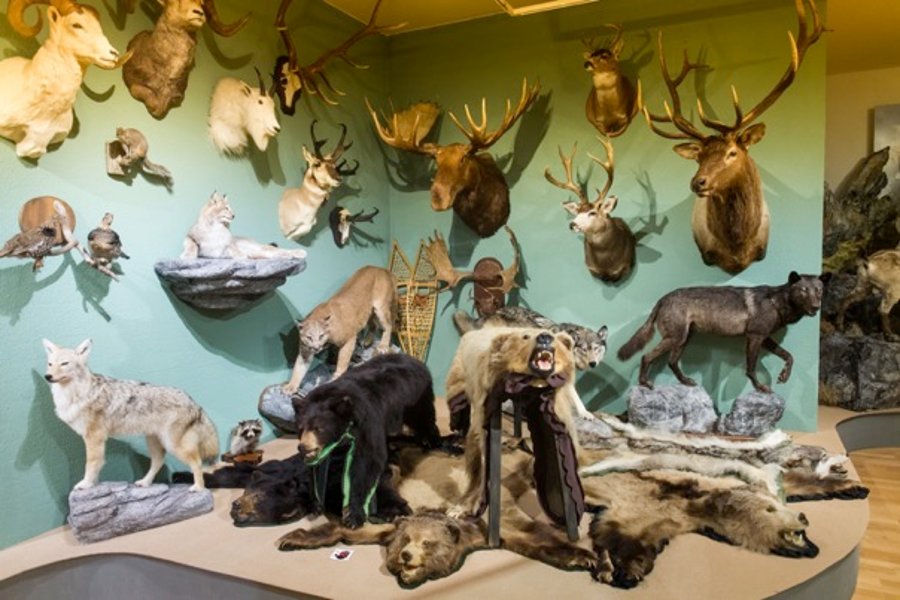 There are also bears and wolves, naturally. 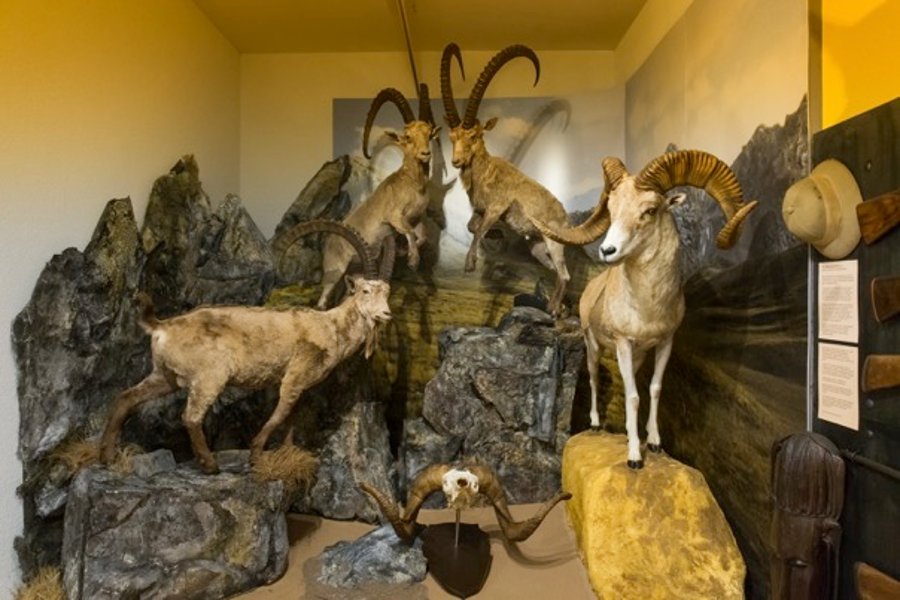 Complete ibexes from all over the world.

More information is available on the website of the Hunting Museum of Finland “Suomen Metsästysmuseo” in Riihimäki.

Subscribe to the Newsletter
This article is also available in this language:
DE
Click here for more information on the topics:
CultureHuntingHunting accessoriesHunting Rifles
That might interest you too: