According to the latest information, the Dutch Presidency of the EU − fully aligned with the European Commission regarding the planned extensive EU-wide gun ban − will attempt to push for the passage of several restrictive papers in the next few days 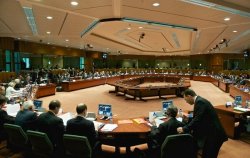 On Wednesday, June 8th, the gun owners, gunmakers and sellers community Europe-wide has been rocked by bad news coming from Brussels concerning a possible imminent threat that could arrive upon us in any of the coming meetings of the Council of the European Union.

Before its time runs out at the end of June, the Dutch Presidency of the EU − which has made no mystery so far that "Something, in the context of semi-automatic firearms, must be banned" − is hell-bent to bring the plenary session of the Council to approve and adopt a document including a plethora of restrictive provisions concering gun ownership which would only hurt law-abiding citizens and would have no effect in stopping or even hindering acts of "Terrorism, crime, and massacres". 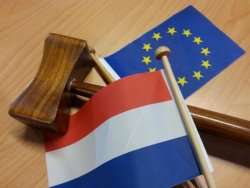 Instituut Clingendael - Netherlands institute of International Relations
Before its time runs out, the Dutch Presidency of the EU wants the Council to take the pledge on a series of restrictive proposals

According to the contents of the most recent document, heavily criticized by FACE but nonetheless approved at the COREPER meeting of June 8th with only the Czech Republic opposing it, the Dutch Presidency of the EU would want the Council to adopt as follows:

• A ban on all semi-automatic long guns shorter than sixty centimetres overall or that can be shortened down to that threshold through the use of a "stock that is folding, collapsing, or easily removable without tools".

• Abolition of Category D, meaning that firearms such break-barrel single-shot shotguns and muzzleloading replicas of antique firearms would be heavily regulated.

• Mandatory three-years or five-years epiry of all gun licenses and "constant medical supervision" of gun owners.

• Provisions for  "safe storage" of firearms would make them potentially useless should the owners face a sudden home invasion.

• While an exemption from the above-mentioned bans would be granted to "sport shooters", those would have to be mandatorily members of an authorized shooting federation.

• "Sporting guns" exempt from the ban should be identified as such by an authorized shooting federation that's recognized by ISSF, meaning that potentially no firearm other than Olympic shooting guns would be "sporting guns" anymore. 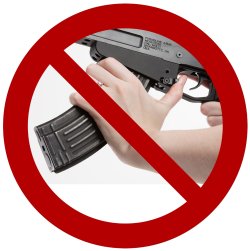 As the FIREARMS UNITED network warns, there is a huge risk that the opposition front at the Council plenary may not hold, given how today Finland and many other opposing Countries defected.

That would open doors to a wide array of risky situations: the European Parliament could be influenced into caving in to the pressure and stop opposing as it currently does; and should it hold, the Council could refuse a Parliament ruling that's not in line with the restrictions, thus lenghtening the procedure into a possible second reading or into counciliation chambers, with unforeseeable results.

Even worse, should the Council agree on the document as approved by GENVAL and COREPER today, the coming Slovakian and Maltese Presidencies would not be able to help us reverse the process, as damage would be mostly done already. 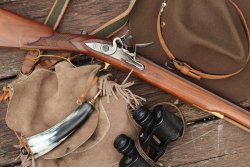 Given all of the above, and since there is very little time to act, all European gun owners and stakeholders (gun shops, distributors, manufacturers, shooting federations, shooting ranges), should officially protest with their national Governments and exert pressure with the Members of the European Parliament.

It has to be made very clear to them that our community is tightly knit, now, and will accept no compromise: no ban or restriction should be placed on anything that is currently legal. And since the Dutch Presidency of the European Union is so compromised and siding with the Commission, pressure should be made to halt all decisions until the coming Slovakian Presidency steps in.

The past calls to action from the FIREARMS UNITED network are full of details and all the informations you need: did you follow them already?

Click here to read and download the latest official document regarding the restrictive proposals of the Dutch Presidency of the European Union (.PDF) 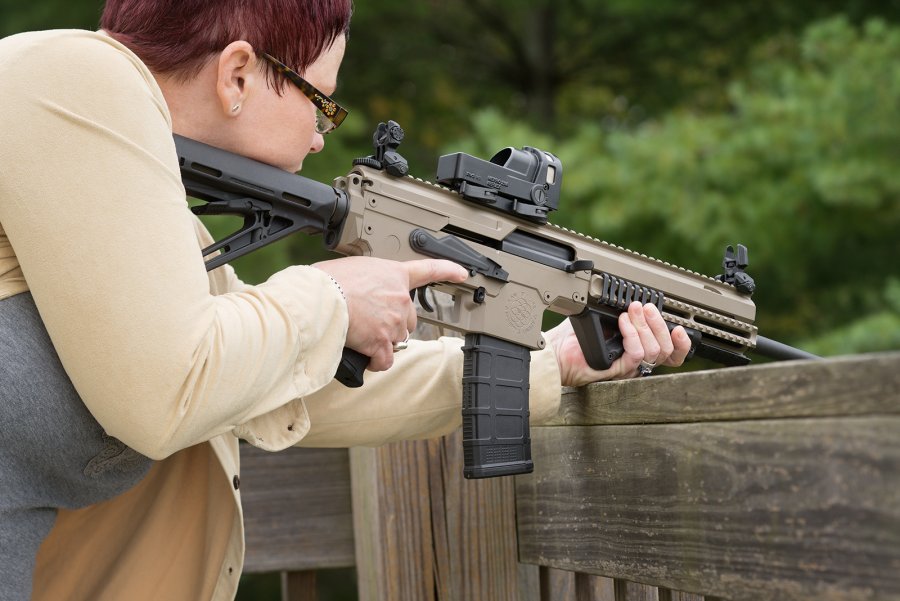 Oleg Volk
No excuses, no alternatives: we must all come together and say "NO!" to everything asked or offered by the Council, by the Dutch Presidency and by the Commission! No compromise is possible and no restriction is one "we can live with"!